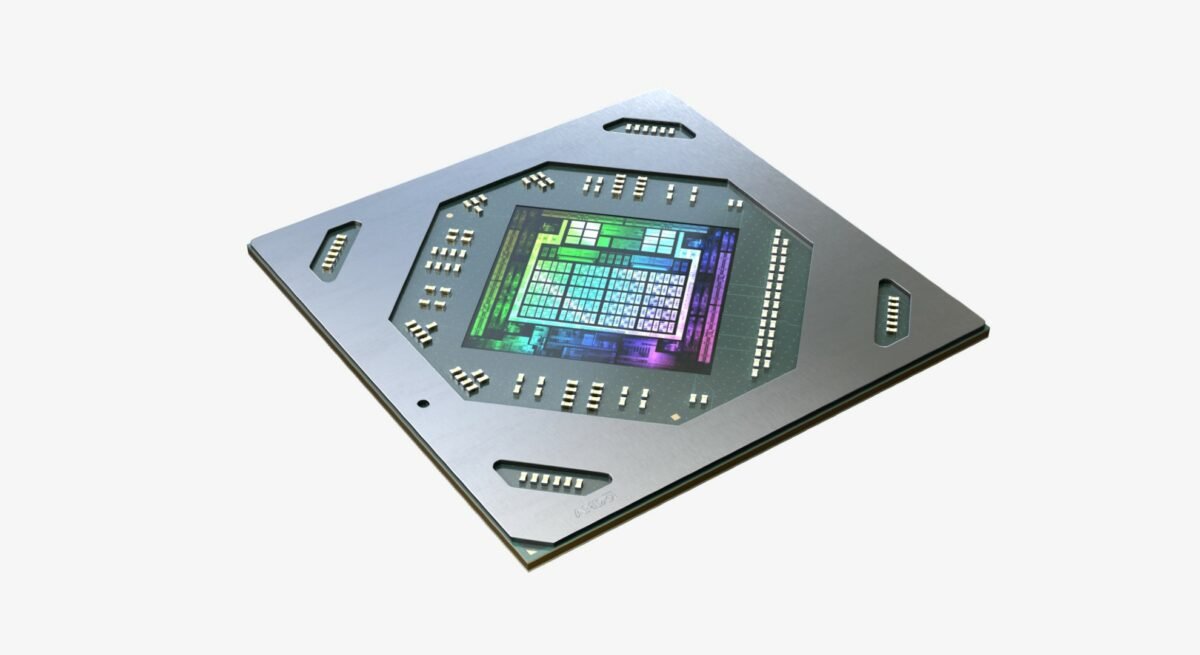 During a keynote at COMPUTEX 2021, AMD revealed three chips in its new Radeon 6000M GPU Series.

The chips were developed on AMD’s Advantage Design Framework and will power next-gen premium gaming laptops. The chips include the RX 6800M, the RX 6700M and the RX 6600M. The flagship chip for the series is the 6800M and AMD claims it delivers the fastest AMD graphics on laptops. The chip will also run modern AAA games at frame rates that are very comparable—and in some cases better—when compared to Nvidia’s mobile RTX 3080.

Also during the keynote, it was announced that the Ryzen processor and its RDNA 2 GPU will be powering the new Tesla Model S and X’s 10 teraflop gaming rig. The idea of playing AAA games in a Tesla was teased back when Elon Musk tweeted about it.

“So we actually have a Ryzen APU powering the infotainment system in both cars as well as a discrete RDNA2-based GPU that kicks in when running AAA games, providing up to 10 teraflops of computing power…. we look forward to giving gamers a great platform for AAA gaming,” AMD CEO, Lisa Su said.

Before it was announced, leaker Patrick Schur was able to find a tesla block diagram of what the gaming rig will utilize. Tesla’s computing for gaming reveals an ‘Navi 23’ GPU which is the weakest of the Radeon RX 6000M GPU Series uses. AMD states that the Tesla gaming rig will come with ten total teraflops to compute.

With the small number of GPU cores, the specs of Tesla’s gaming rig suggest less performance when compared to a next-gen console like the PS5. According to a job posting, It seems that Tesla may be basing its in-car gaming rig on Linux, which isn’t necessarily a benefit when it comes to gaming performance.

It will be interesting to see if gamers will pick up an $80,000 car to sit in and play video games in, hopefully, the seats are comfortable at least.