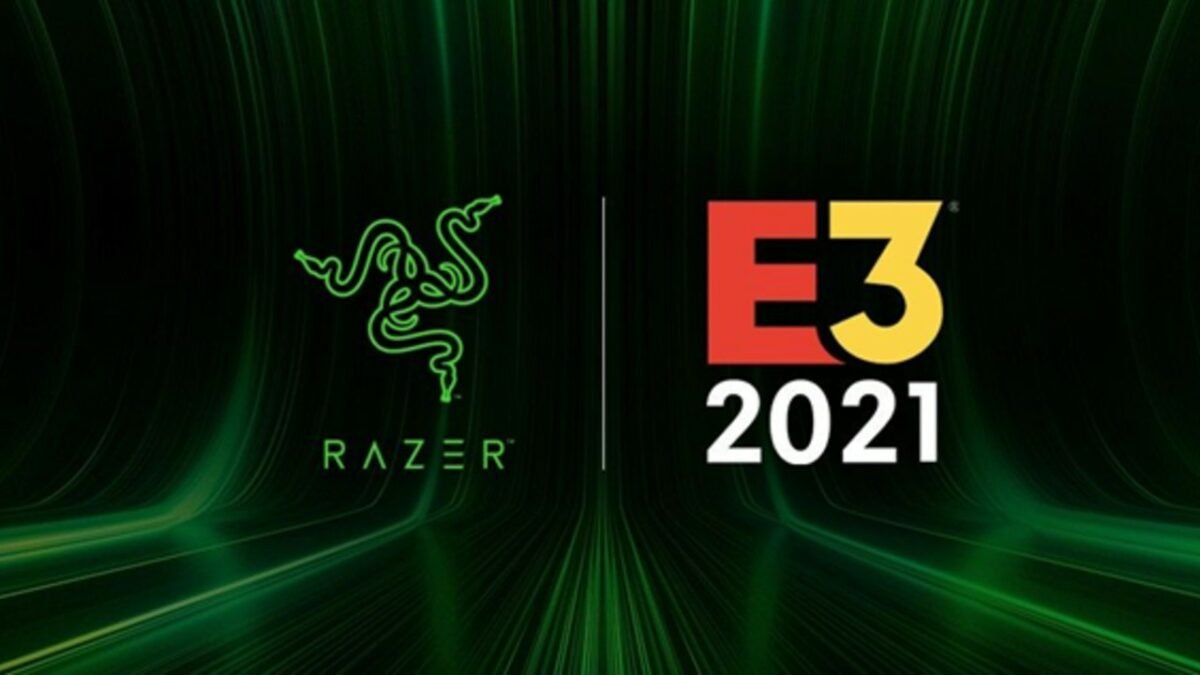 Razer has announced that it’s putting on its E3 2021 keynote which is scheduled for June 14th.

The presentation will take place at 6 PM ET and will be presented by Razer CEO and Co-founder, Min-Liang Tan. Razer is set to unveil a series of innovative hardware built with Razer’s best-in-class technology and design that they say will continue to raise the bar for PC gaming. The E3 2021 keynote will be presented in an all-new extended reality format that blends live and virtual spaces together for an immersive presentation experience.

The presentation will be officially supported by the ESA in its E3’s interactive overlay which will allow millions of fans and gamers worldwide to join and engage with Razer’s live stream. Tan won’t be alone during the keynote as he will be joined by other ‘industry-leading players’ which Razer states will showcase innovations that will jointly take PC gaming to new heights of performance and immersion.

Razer’s E3 keynote will be broadcast internationally to E3’s official channels like YouTube, Twitch, Twitter and Facebook within the E3 portal and app; as well as E3’s media website partners which include IGN, GameSpot, PC Gamer, GamesRadar+ and more. After the keynote concludes, an extended RazerStore Live virtual event will follow, it will be live-streamed on Razer’s social channels and hosted by gaming celebrities and Razer staff. Viewers of the post-keynote event will get additional hands-on reveals, product launches, and giveaways.

Razer’s E3 2021 keynote announcement comes days after the ESA confirmed that its new partners would be joining the digital event which includes Razer, Intellivision, GuliKit, SK Telecom and Arcade1UP creator Tastemakers. The only confirmed E3 2021 keynotes at this point include Razer and Microsoft. The Xbox conference is happening one day earlier on Sunday, June 13th at 1 PM ET in a joint Xbox & Bethesda Games Showcase.