It's almost time to get back on the battlefield 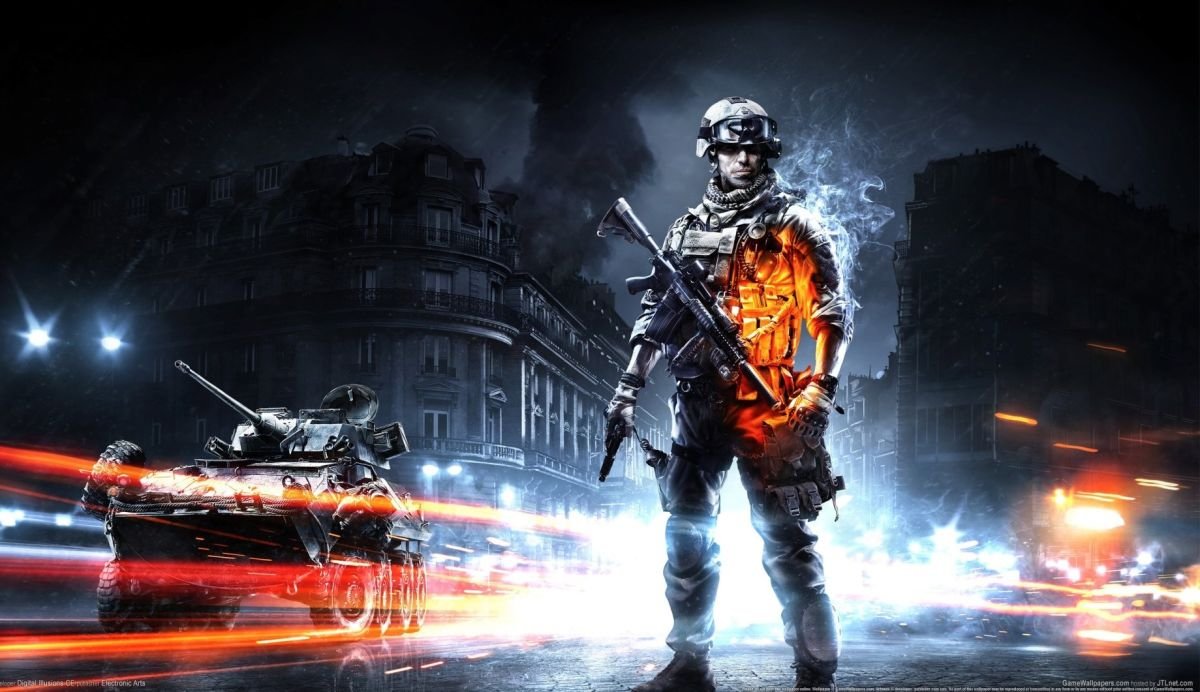 Fans who have long been wondering when EA will reveal the next installment in the Battlefield franchise need not wonder any longer, since EA announced Battlefield 6 will be getting a reveal on June 9, 2021 at 7 a.m. PDT/4 p.m. CEST.

EA made the announcement via the official Battlefield Twitter account. There was no follow up regarding how long the reveal will be or what exactly about the game will be shown, so the only information we currently have is the date and time of the reveal.

Though it wasn’t an unexpected announcement, since as reported by VGC, EA confirmed that Battlefield 6 would get a reveal in June, though at the time no specific date was provided.

As previously mentioned EA did not give any indication as to what will be shown at the event on June 9, but a leaked trailer also reported by VGC is a big possibility. The leaked footage is low-quality and covered with a watermark that obscures most of the screen, though what can be seen around the watermark seems to confirm some of the many rumours that have been circulating Battlefield 6, such as its return to a modern day setting.

This is a big shift in comparison to the previous entries of Battlefield 1 and Battlefield V—having been set in World War I and World War II respectively—and would be the first return to modern warfare for a mainline Battlefield game since Battlefield 4.