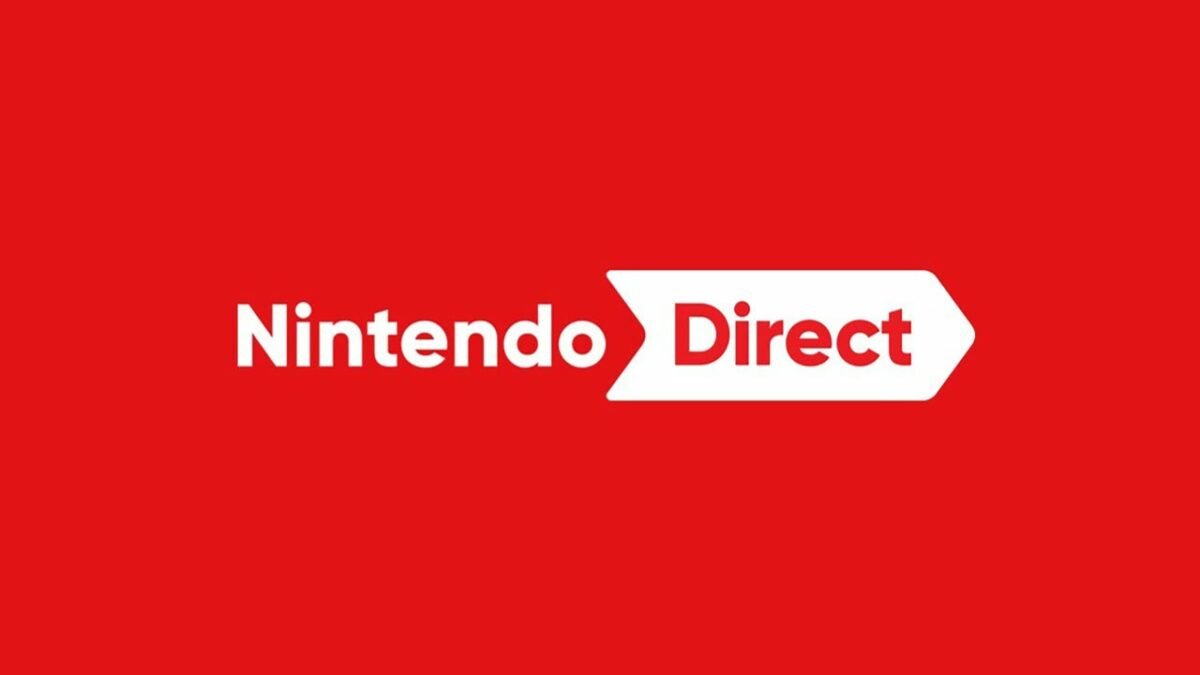 Nintendo has announced details of their E3 presence, which will be a Nintendo Direct followed by a Nintendo Treehouse event will be on June 15, 2021 starting at 9 a.m. PST/ 12 p.m. EST.

Announced via Nintendo’s official Twitter account, Nintendo’s E3 slot has been revealed to be June 15, and according to the tweet it will feature 40 minutes of game announcements and trailers, followed by a Treehouse event which will be three hours of unspecified gameplay.

The gaming world has been a-buzz with Nintendo talk recently, not just in anticipation of what games could potentially be announced, or presented during this E3 event; but because it is looking more and more like Nintendo is setting itself up to reveal a New Nintendo Switch Pro, sometime before E3 kicks off.

This context does make the word of the tweet all the more interesting, since saying that the June 15 Direct will be, “focused exclusively on Nintendo Switch software” seems to suggest we won’t be hearing anything hardware related during this direct. We’ll just have to wait and see if/when Nintendo announces their new hardware, though thankfully it doesn’t appear like we’ll be waiting long.

In regards to what we could see at this Direct however, that is very much up in the air. With the recent announcements of Crysis 2 and Crysis 3 also getting the same remaster treatment the original did, its possible we could see the first gameplay of those running on Nintendo Switch—or possibly a Nintendo Switch Pro.

It’s also possible that we could hear more about what Nintendo plans to do with the major anniversaries they have this year in The Legend of Zelda and Metroid‘s 35 year anniversary. We know The Legend of Zelda: Skyward Sword HD is part of the Zelda festivities, but there’s been no official word on anything beyond that or what will be happening with Metroid. In any case, we’ll just have to wait and see what June 15 has in store.