Liu's frustration on the show's cancelation and more 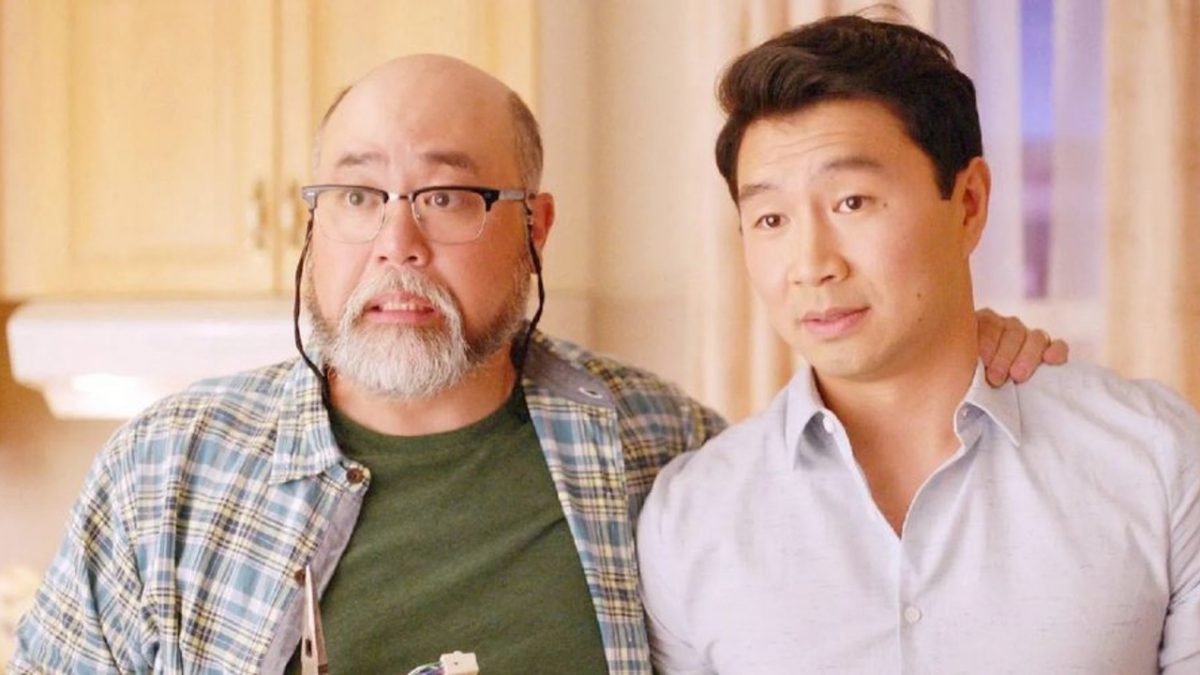 On the same day that the final season of Kim’s Convenience dropped on Netflix, co-star Simu Liu posted a lengthy Facebook post that revealed his honest frustrations with the show’s behind-the-scenes drama and cancellation.

Liu, played Jung Kim on the show which focused on the lives of a Korean Canadian family, the Kims and their Toronto convenience store. Before the show’s story, Jung had a falling-out with his father, Sang-il Kim also known as ‘Appa’, over the course of the show’s five seasons that relationship has been slowly been rebuilding. Kim’s Convenience cancellation put a stop to that long-term father-son story which Liu found frustrating.

In a revealing Facebook post, Liu told his side of the story during his time with the show and the behind-the-scene drama with how he was treated by producers as well in recent years, his fellow castmates. Liu revealed his frustration with the producer which stemmed from how his and the cast’s character was portrayed who Liu says they never seemed to grow’. Also, Liu says he didn’t have much input on the show with getting scripts days before shooting. Liu adds while the show was successful, the actor’s pay didn’t reflect in any way which he says was ‘an absolute horsepoop rate’.

“[I was] growing increasingly frustrated with the way my character was being portrayed and, somewhat related, was also increasingly frustrated with the way I was being treated.” He wanted more input into where his character was headed, he says, but “we were often told of the next seasons’ plans mere days before we were set to start shooting… there was deliberately not a lot of leeway given to us.”

Liu confirmed that he refused to appear in Kim’s Convenience spinoffs called Strays, which has been greenlit will cast Nicole Powers’ Shannon character. Liu adds he wants the show to succeed because of his love and pride for his former co-star, Powers.

“I remain resentful of all of the circumstances that led to the one non-Asian character getting her own show,” Liu admitted. “Not that they would ever ask, but I will adamantly refuse to reprise my role in any capacity.”

For anyone petitioning for Season 6 of Kim’s Convenience to CBC and Netflix, your hope is falling on deaf ears as neither companies ‘literally’ can’t as they don’t own the Kim’s Convenience IP. The show’s cancellation was sad but Liu reveals it wasn’t cancelled because of low ratings but because the producers chose not to continue to Season 6, which was renewed but was then reversed by the producer/creator.

While Kim’s Convenience was a diverse show which won awards at this year’s Canadian Screen Awards. it was the exact opposite when it came to producers and the show’s writer room. Other than co-creator Ins Choi, Liu says there were no other Korean voices in the writer’s room. It’s a little weird for a show to not have that voice when its main characters are Korean.

“Our writer’s room lacked both East Asian and female representation, and also lacked a pipeline to introduce diverse talents,” Liu lius. “Aside from Ins, there were no other Korean voices in the room. And personally, I do not think he did enough to be a champion for those voices (including ours).”

After Ins left, Liu and his cast members offered to help with writing and directing, which they were all trained screenwriters. The offer led nowhere as “those doors were never opened to us in any meaningful way.” Check out Simu Liu’s Facebook post to read his full revelatory message on Kim’s Convenience.