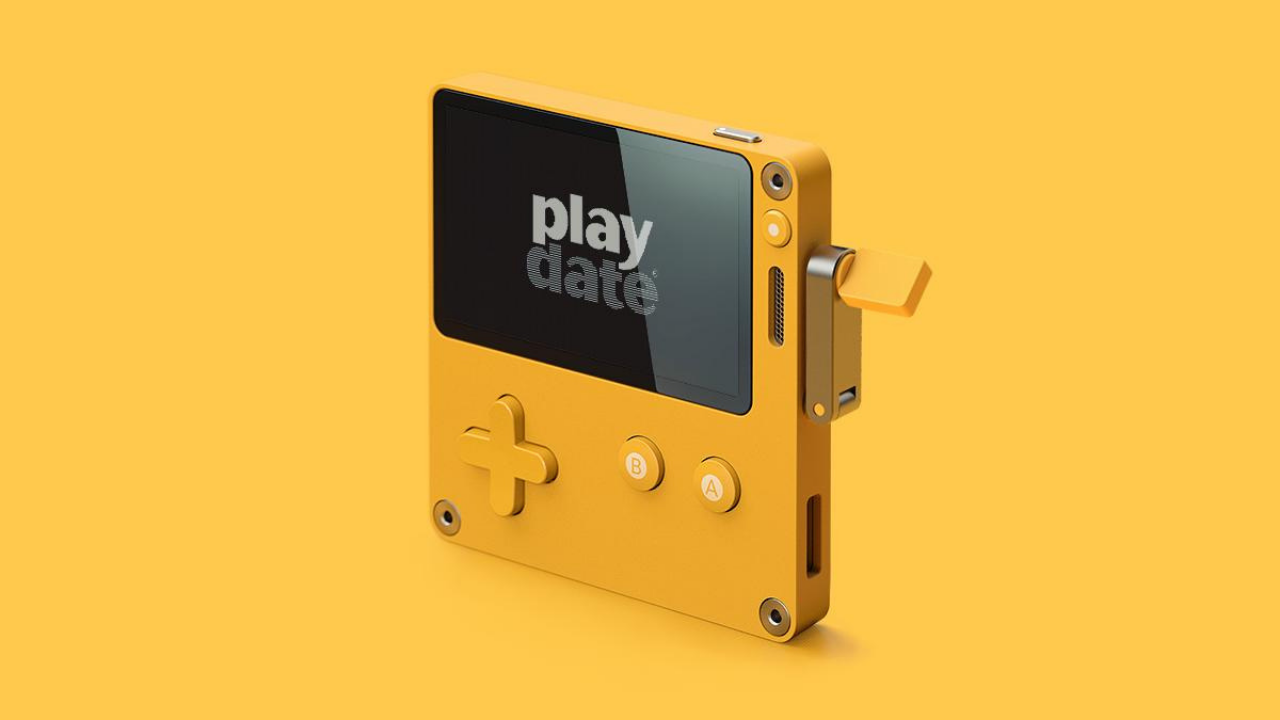 The publisher of Untitled Goose Game has a handheld console—the Playdate—releasing this year, and we’re getting pre-order details, a Season One games list, and more!

Panic, the publisher of indie hits like Firewatch and Untitled Goose Game, is getting into the hardware market with a unique, yellow handheld called the Playdate. Looking similar to a Game Boy, with the addition of a crank used in gameplay, this device is one of the more interesting and lesser discussed pieces of tech coming this year.

Via Twitter, details have been released about an upcoming showcase as part of all the E3 festivities dropping on June 8th at 9AM PDT. Promised inclusions for the team’s first-ever video update include details on Season One, future games, some surprises, and info on future pre-orders.

Following up on the showcase announcement was several details that give a better idea for what to expect from the handheld. The company promised that the pre-order window wouldn’t drop immediately following the video and further details and dates and times for the pre-order would be communicated way ahead of time.

Finally, we received some hard answers on price, looking at a $179 USD price tag. While that may seem a little pricey for something like this, the team also announced that the internal storage has been doubled to 4GB. Also, as part of Season One of the console’s launch, the first 24 games released would be included in the purchase price with each releasing weekly.

Considering it was previously announced that over 250 systems are currently in the wild with developers, we should see a decent output for the monochromatic system. Even the original Doom has been ported to the system by Nic Magnier at Keen Games, with the crank being utilized for the game’s chain gun (drools). This unique device is surely one to keep an eye on for those looking for something completely new.