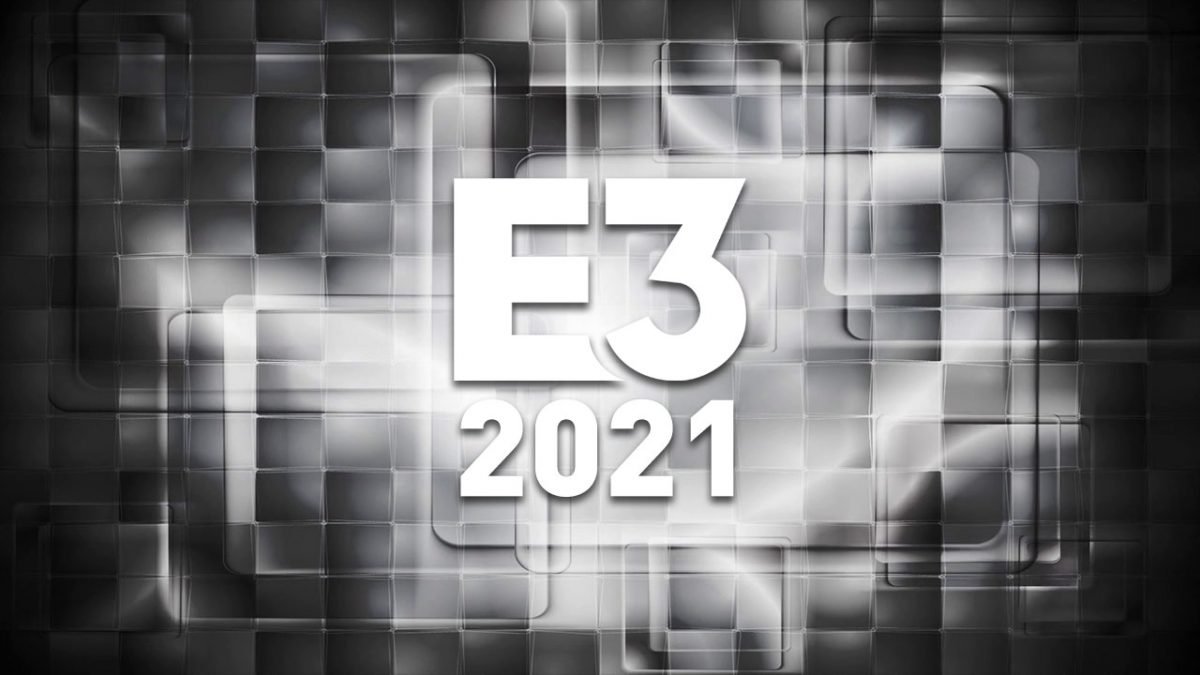 E3 is just days away, so we thought it would be fun to add onto last week’s predictions for the Xbox and Bethesda showcase by giving you our wildest and crazy E3 2021 predictions.

Last week, we decided to make some early predictions regarding the Xbox and Bethesda showcase, many of our guesses surrounding what is most likely to show up, followed by why we think its newsworthy. This week, we thought it would be exceptionally more fun to up the ante and give you our wildest, crazy, almost definitely not going to happen, but wouldn’t it be great if they did predictions.

Once again they are in no particular order since they’re all a little crazy and equally unlikely. Plus unlike last week, this is not limited to a particular showcase, but anything that could be announced across the entirety of E3. With that said, here are our top five wildest E3 predictions.

Rumours of a Metal Gear Solid collection of remakes have been circulating for some time now, though they have never really escalated beyond being just rumours. Which is exactly why an official announcement of a Metal Gear Solid remake being in the works from Sony at this E3 would be wild. Whether it is just the original game being given a Demon’s Souls-esque treatment, or the fourth game being brought to modern consoles, either way, fans would be thrilled. Extremely unlikely, but wild nonetheless.

It has been so incredibly long since we’ve seen or heard anything regarding Metroid Prime 4, but that does sort of make sense since development was entirely restarted in 2019. The lead up to every full Nintendo Direct is filled with fans constantly asking to see something, anything, regarding how development is going. It’s been a little over two years since they hit reset on development and put the game back in Retro Studios hands, so that could just be long enough for us to see a trailer. Gameplay is another story, though it would be extremely exciting to see the game running for the first time.

This is another rumour that has been circulating for some time, though unlike the more recent Metal Gear Solid rumours, this dates back years. It feels like it has been forever since Ubisoft has done anything with the Splinter Cell franchise that wasn’t just a callback to the series through putting Sam Fisher as a paid unlockable character in one of their other main franchises. Splinter Cell fans have been waiting for a proper return and it would be absolutely incredible if a reveal trailer dropped at E3. It is exactly the kind of boost the Splinter Cell fanbase needs.

Hot off their smash hit Sekiro: Shadows Die Twice, which was named GOTY in 2019, FromSoftware teased their upcoming brand-new IP Elden Ring at the Microsoft E3 showcase that year. Since then however, it has been radio silence on everything Elden Ring related. In fact, FromSoftware hasn’t really said or done much publicly since, other than releasing some DLC for Sekiro. A full reveal of what’s in store for Elden Ring and a possible release date would be crazy. Though, it still feels more likely FromSoftware will just continue to work in silence as they have been.

Out of everything else on this list, even though I said these are all equally unlikely, if I’m being honest this is probably the most unlikely thing to happen at E3 2021. Mumblings and hopes of a brand-new Banjo-Kazooie game have been kept alive for years by fans of the series who always wanted to see the dynamic duo return. With the recent revitalization of the character in Super Smash Bros Ultimate and Nintendo and Microsoft seeming to get along quite well these days, this could be the biggest surprise drop of the whole showcase, were it to happen.

So there you have it! Our five wildest E3 predictions. What’s your craziest E3 2021 prediction? Does it fall in line with any of ours? Would you be insanely excited if any one of these were to actually happen? Let us know in the comments below.