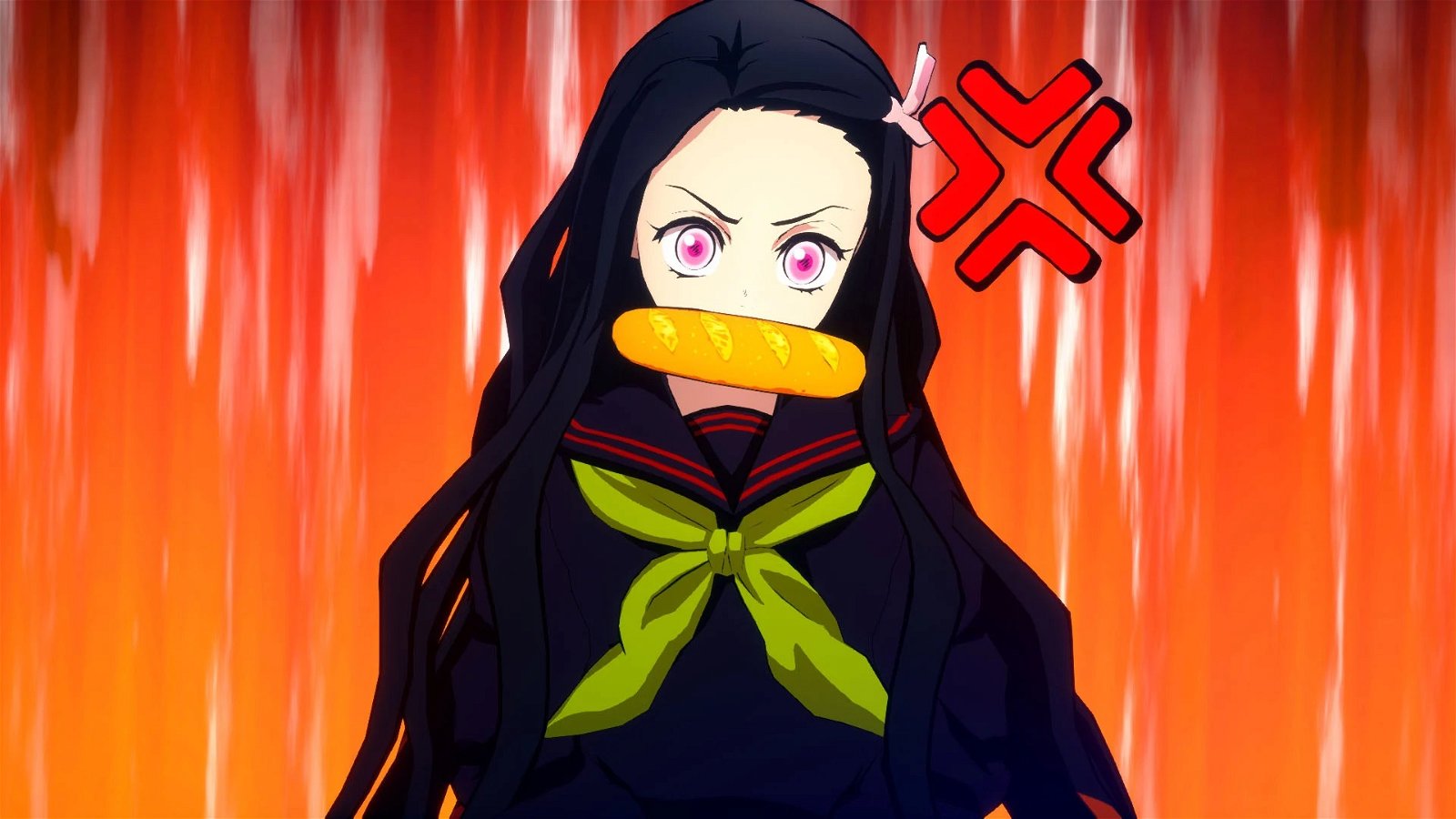 Demon Slayer: Kimetsu no Yabia – The Hinokami Chronicles is a new fighting game based off the popular manga and anime series and we now know it’s coming to next gen consoles – just not in the west.

Developed by CyberConnect2, Demon Slayer: Kimetsu no Yabi – The Hinokami Chronicles aims to give the epic fights from the Demon Slayer manga and anime series a new form of life in the new fighting game set to hit consoles later this year. The recently released trailer revealed that the game will be a cross-gen title, releasing on PlayStation 5, PlayStation 4, Xbox Series X|S and Xbox One, along with a PC release through Steam. The only catch is that there is no release currently planned for the west, since it is set to launch in Asia and Japan only.

Originally reported by website Twinfinite, the latest trailer for the game showcased characters from Kimetsu Academy in the game, but particularly the versions of Tanjiro Kamado, Nezuko Kamado, and Giyu Tomioka that are seen in the spin-off Demon Slayer Academy Kimetsu Gauken. You can watch the trailer here, though it has been re-uploaded since the original trailer is region locked to Japan.

While there are no public plans for a western release, the chances of one happening are still very possible, and SEGA could potentially be the ones to publish it since they are already set to work on an English translation for the game’s release in Asia. It’s set to release later this year with no official date, so it’s possible the announcement of a western release could come alongside the release date reveal.

What makes a western release even more possible is the fact that it has already been made clear that Demon Slayer has a large following of western fans, with the recent release of Demon Slayer the Movie: Mugen Train opening in the US with $21 million in ticket sales just this past April.