First 8 Minutes of In The Heights Released

Watch the Opening Number To Get Ready for Friday! 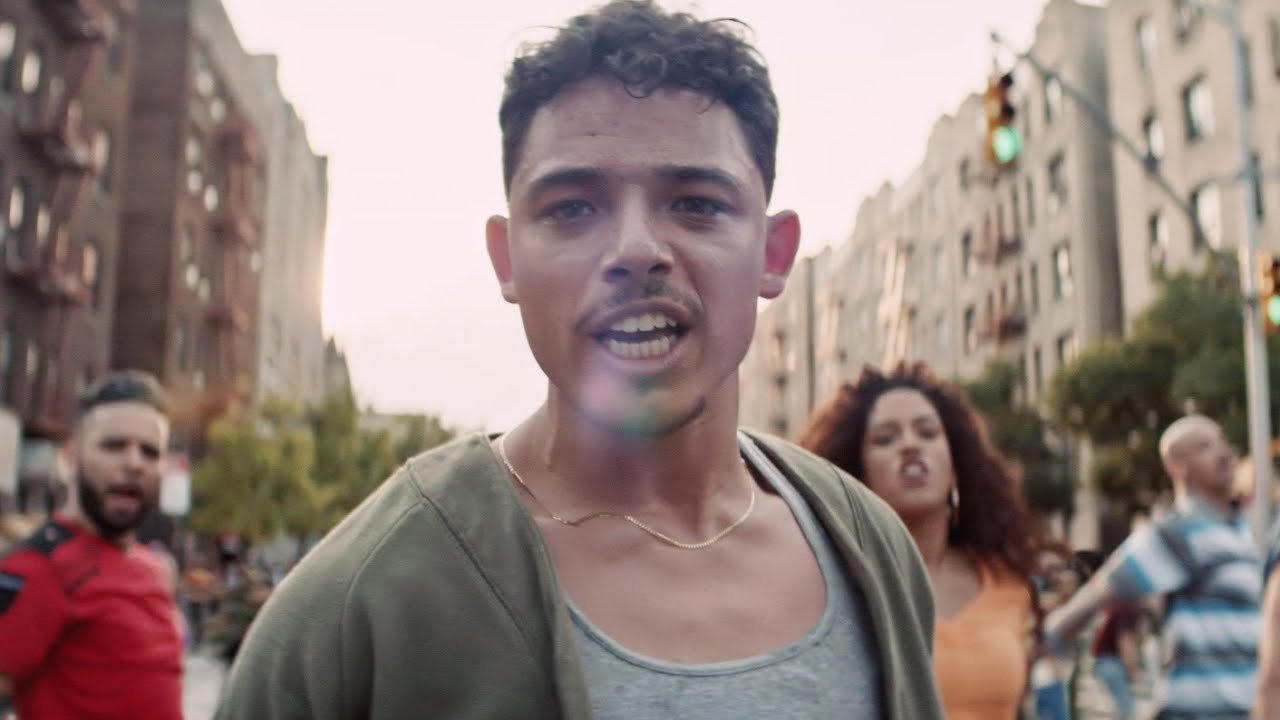 In anticipation of the film’s release, Warner Bros. has released the opening scene from Jon M. Chu’s In the Heights, set to release Friday in theatres and HBO Max.

The film is an adaptation of Lin Manuel-Miranda’s (Hamilton) Broadway musical, with a script written by one of the show’s writers, Quiera Algeria Hudes, and stars Anthony Ramos, Corey Hawkins, Leslie Grace, Melissa Berrera, Olga Merediz, and Jimmy Smits. The opening scene is a cinematic reenactment of the show’s titular song, which you can watch below:

In addition to the film’s opening scene, director Jon M. Chu posted a Twitter thread in which he described six fun facts about shooting the sequence. For instance, Chu explains that it took them the entire shooting schedule of the film to complete the opening number, “because there were so many people and places to gather for it.” or the fact that real Washington Heights community members were doing their real jobs in the opening number. You can read the entire Twitter thread here:

The anticipation for the movie has already reached new heights (no pun intended), with critical reception slowly building up. Many reviewers are calling it one the best films of the year and one that needs to be experienced on the big screen. The opening sequence already showcases how incredible the musical number would look and sound on a massive screen, as large-scale musicals usually take advantage of the power of theatres, specifically IMAX. Here’s the official plot synopsis from Warner Bros:

“Lights up on Washington Heights…The scent of a cafecito caliente hangs in the air just outside of the 181st Street subway stop, where a kaleidoscope of dreams rallies this vibrant and tight-knit community. At the intersection of it all is the likeable, magnetic bodega owner Usnavi (Anthony Ramos), who saves every penny from his daily grind as he hopes, imagines and sings about a better life.

In the Heights fuses Lin-Manuel Miranda’s kinetic music and lyrics with director Jon M. Chu’s lively and authentic eye for storytelling to capture a world very much of its place, but universal in its experience.”

In the Heights releases in theatres and on HBO Max on June 11th. For Canadian audiences, the film will also be available to rent on video-on-demand on the day of release.