Naraka: Bladepoint Exciting Release Date To Be Announced At E3

Battle Royale with a Sekiro-like Twist 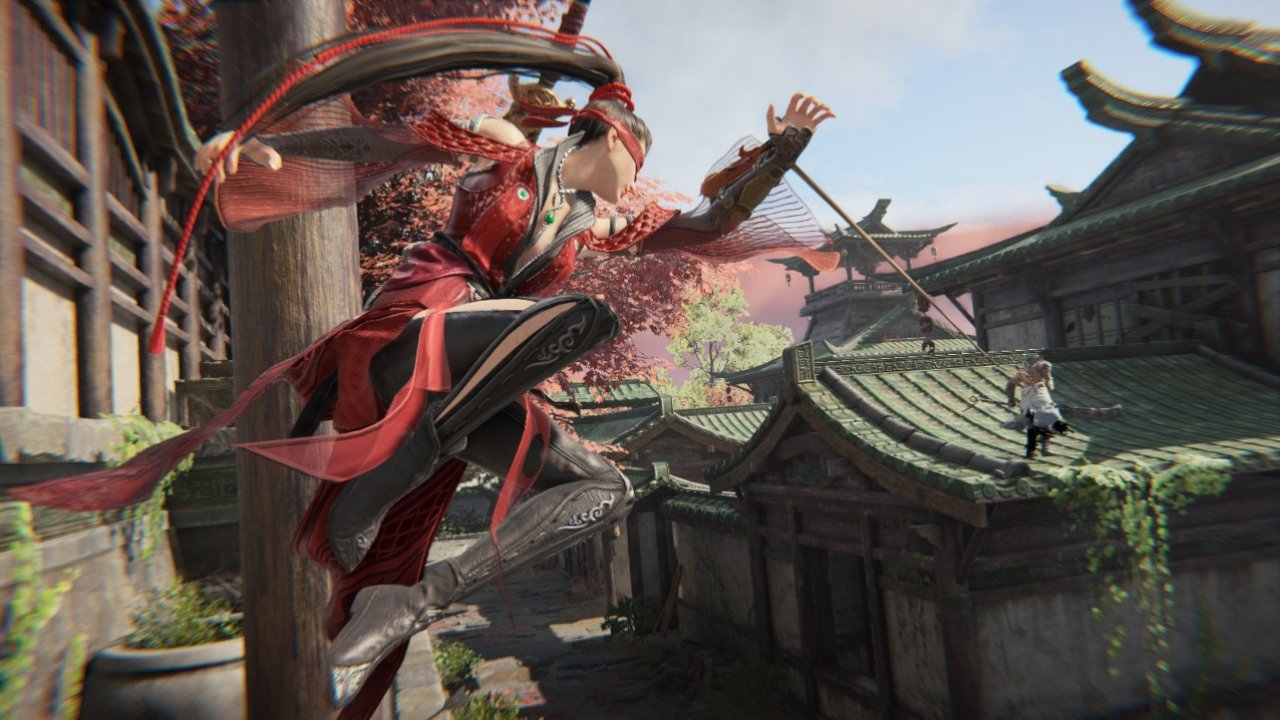 Naraka: Bladepoint is set to appear at this weekend’s festivities with a 10-minute segment which will reveal the launch date and new, never before seen content.

From developer 24 Entertainment, Naraka: Bladepoint is the latest contestant to enter the ‘battle royale’—that is the battle royale genre. What set’s Naraka: Bladepoint apart from many other titles within the genre however is the third-person Sekiro-esque mobility and setting. It’s melee focused combat where you’ll be fighting enemy players with not just your sword and bow but your ability to transform into a monstrous Vajra Warrior.

According to a press release sent out by the developer, this 10-minute segment is set to be shown during the NetEase showcase on June 13, 2021, along with another segment later that same day in the PC Gaming Show. You can watch the latest gameplay trailer in anticipation of its upcoming E3 slot here.

Naraka: Bladepoint recently finished an open beta which the developer claims to have been “hugely successful”, it was also announced in the same press release that the dates for the game’s next open beta will be shown at E3, which is currently set to release this summer. The beta will have new content not seen in the previous beta test, so returning players can continue to explore the island of Morus.

It is also interesting to note that Naraka: Bladepoint is the first game built with the Unity engine to utilize NVIDIA’s DLSS 2.0 technology, a feature that was until recently not available on Unity. The gameplay already shown looks incredible and it will be interesting to see how well DLSS is further utilized in the game. The addition of DLSS in Unity is a big step forward for indie development, since a feature that was recently not available to them will now be able to make their games look and play as beautifully as possible. You can currently wishlist Naraka: Bladepoint on Steam here.