Loki: Are You Prepared For the God of Mischief’s Return? 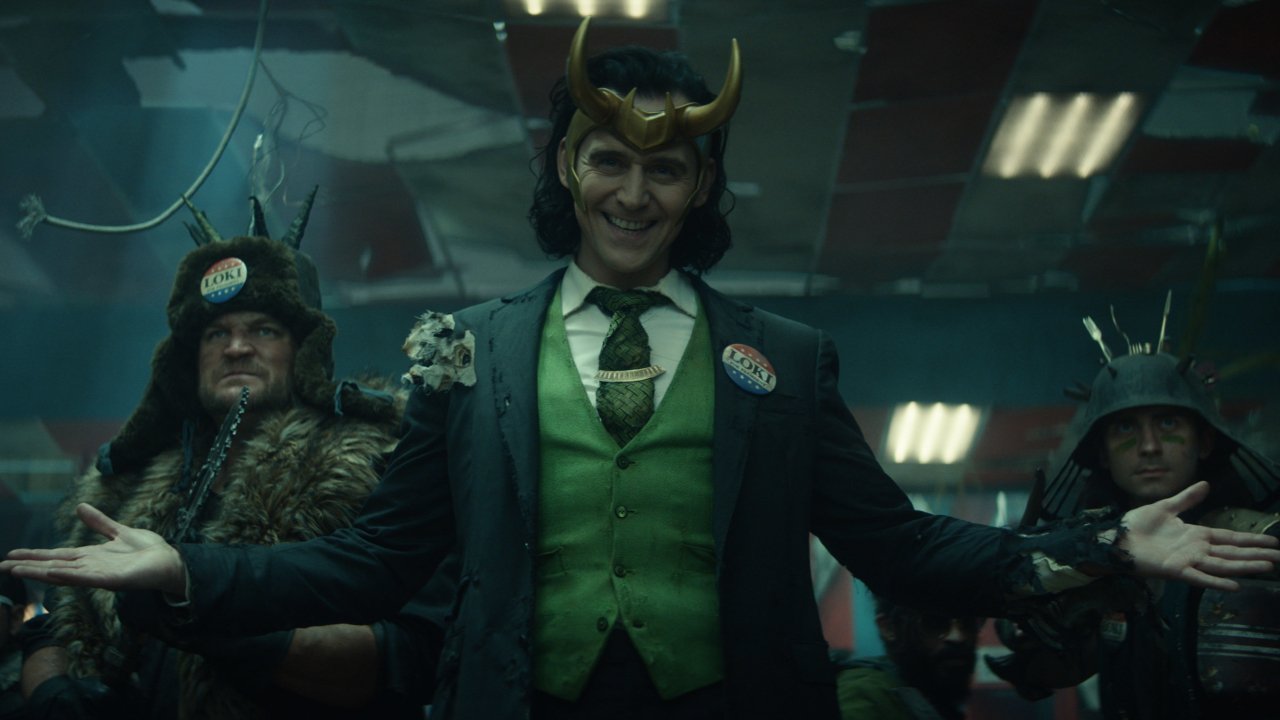 The hot streak of Marvel content on Disney+ is about to pick up again, as Loki debuts today. Here’s what to expect from the latest instalment of the MCU, and how it all might fit together.

Marvel fans had a lot to digest through the first quarter of 2020, even if it’s been almost two years since the latest film instalment graced a theatre screen. Both WandaVision and Falcon and the Winter Soldier served up weekly doses of intrigue and action from January until the end of April. Now, after a six-week break, the MCU’s Phase 4 is about to take fans on a wibbly-wobbly-timey-wimey caper.

In the tradition of its predecessors, Loki focuses on a supporting character from the larger films—though calling Tom Hiddleston’s villainous God of Mischief merely a “supporting character” does a disservice. The character died in the opening moments of Avengers: Infinity War at the hands of Thanos, who declared there would be “no more resurrections” for the notoriously hard-to-kill god. However, Avengers: Endgame offered a loophole to keep Hiddleston reprising the MCU’s most likeable rogue. When The Avengers’ time-travelling mission drops the Tesseract at Loki’s feet in the aftermath of the Battle of New York, he seizes it and disappears, thereby creating a chronological “variant” of himself.

As we will learn today when the show debuts, this action has serious implications. The Time Variance Authority enlists Loki to address a threat stemming from his Tesseract theft, or else they will erase him from existence to set things right. Judging by the trailers, his redemption tour will live up to his chaotic reputation.

Loki steals the Tesseract in Endgame during the events of Avengers, set in 2012, while Endgame left our heroes in 2023—meaning that the series has a lot of liberty to play with events and get weird. The inclusion of the TVA opens even more doors to the multiverse as well. Marvel president Kevin Feige recently told Entertainment Weekly that “part of the fun of the multiverse and playing with time is seeing other versions of characters, and other versions of the titular character in particular.”

This may not be a simple farewell to the character either, one last chance to enjoy his antics before he walks off into the sunset. While WandaVision and Falcon and the Winter Soldier will likely end up as standalone, single-season shows, used to develop their protagonists between movies, rumours and production listings suggest that a second season for Loki is already in development, with production beginning in January 2022.

You can now catch the first episode of Loki streaming on Disney+. The season contains six episodes, which will drop weekly on Wednesdays. MCU mega-fans can also catch Black Widow as a paid, Premier Access feature on Disney+ July 9.