Who you gonna call? Hasbro! Wait, that's not right... 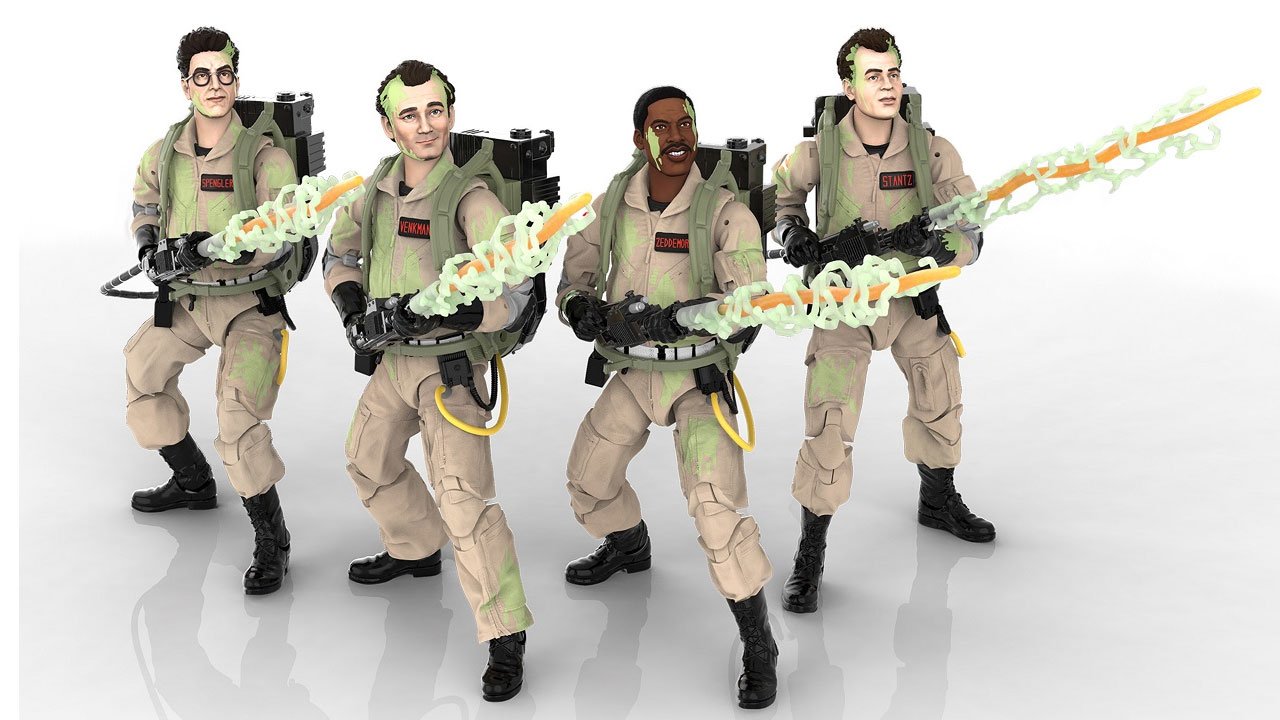 Hasbro has unveiled a two new sets of Ghostbusters figures in the Plasma Series, along with new inventory for collectors to grab quick as they can!

Ghostbusters fans have just gotten something to help tide themselves over as we wait for the next film to arrive. Hasbro has just unveiled two new entries into the Plasma Series of Ghostbusters toys. The Plasma Series Mini-Puffs 3 Pack and the Plasma Series Glow in the Dark figures for Peter, Ray, Egon and Winston are the latest editions, all of which are now available for pre-order on HasbroPulse.com.

The four glow in the dark figures feature the original ghost-busting troupe all covered in ectoplasm while doing their best not to cross the streams. Both products are recommended for ages four and up, and their approximate retail prices are both $26.99. Each of the new figures will be sold separately.

These new figures are part of Hasbro joining in on the excitement currently beginning to swirl for Ghostbusters fans. After multiple delays the next film within the Ghostbusters franchise is set to release later this year on November 11, 2021. While delays can always feel a little disappointing that could potentially have worked out for the best, since it is more likely that by the end of the year more of us will be able to visit our local cinema’s and see films again in theatres. With ties to the original Ghostbusters films and the framework of Ghostbusters: Afterlife being a new generation for the franchise, it will be exciting to see what the film has in store.

In the meantime, you can make your way to the Hasbro Pulse website if you’d like to bust some ghosts in the dark with your favourite four.