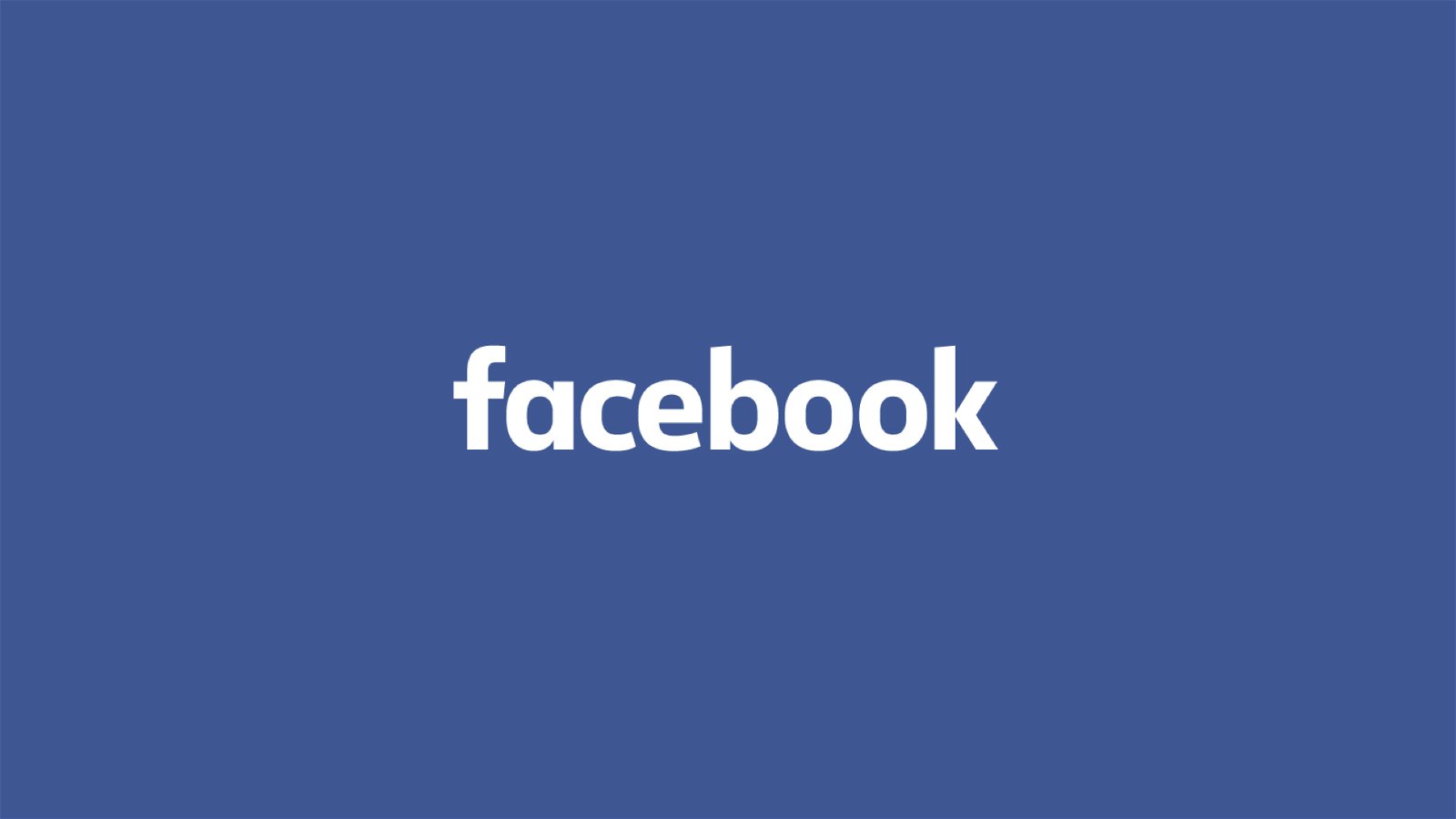 It looks like Facebook is getting into the smartwatch market with the company’s first-ever smartwatch set to launch next summer, according to The Verge.

The social media company’s smartwatch will include a display with two cameras. Users of the smartwatch will be able to use the first camera for video calling while the second one is detached from the wrist. The Verge claims the auto-focus camera can capture pictures and videos in 1080p resolution and can be shared on the company’s suite of apps, which includes Instagram.

Facebook is looking to work with companies that can produce camera hub accessories so the detachable camera can be attached to something like a backpack. The smartwatch is reported to be based on Google’s updated Wear operating system, which was announced at this past Google I/O.

One of Facebook’s focuses for the device is to position it as a fitness device with a heart rate monitor and messaging features.

Facebook hasn’t officially confirmed its working on the smartwatch but the company is said to be working with two US wireless carriers to support LTE connectivity through the smartwatch. it also seems that there are plans in place for a second and third iteration of the device, which is reportedly in the works.

This isn’t the first time Facebook has gotten into the hardware market. Back in 2013, the company released its first phone with HTC but it was a flop. The company carried on with the $2.3 billion acquisition of Oculus in 2014. They also launched their in-house developed video-calling device, Portal, which is similar to Amazon and Google’s devices.

Facebook hasn’t been consistent with its approach to the hardware market. It seems like they are taking a unique approach to their smartwatch which looks to encourage users to use the device in the way smartphones are used in today’s world. It’s unknown how the Facebook smartwatch will do commercially but it will be interesting to watch.