Cloud and Company Hit the Road 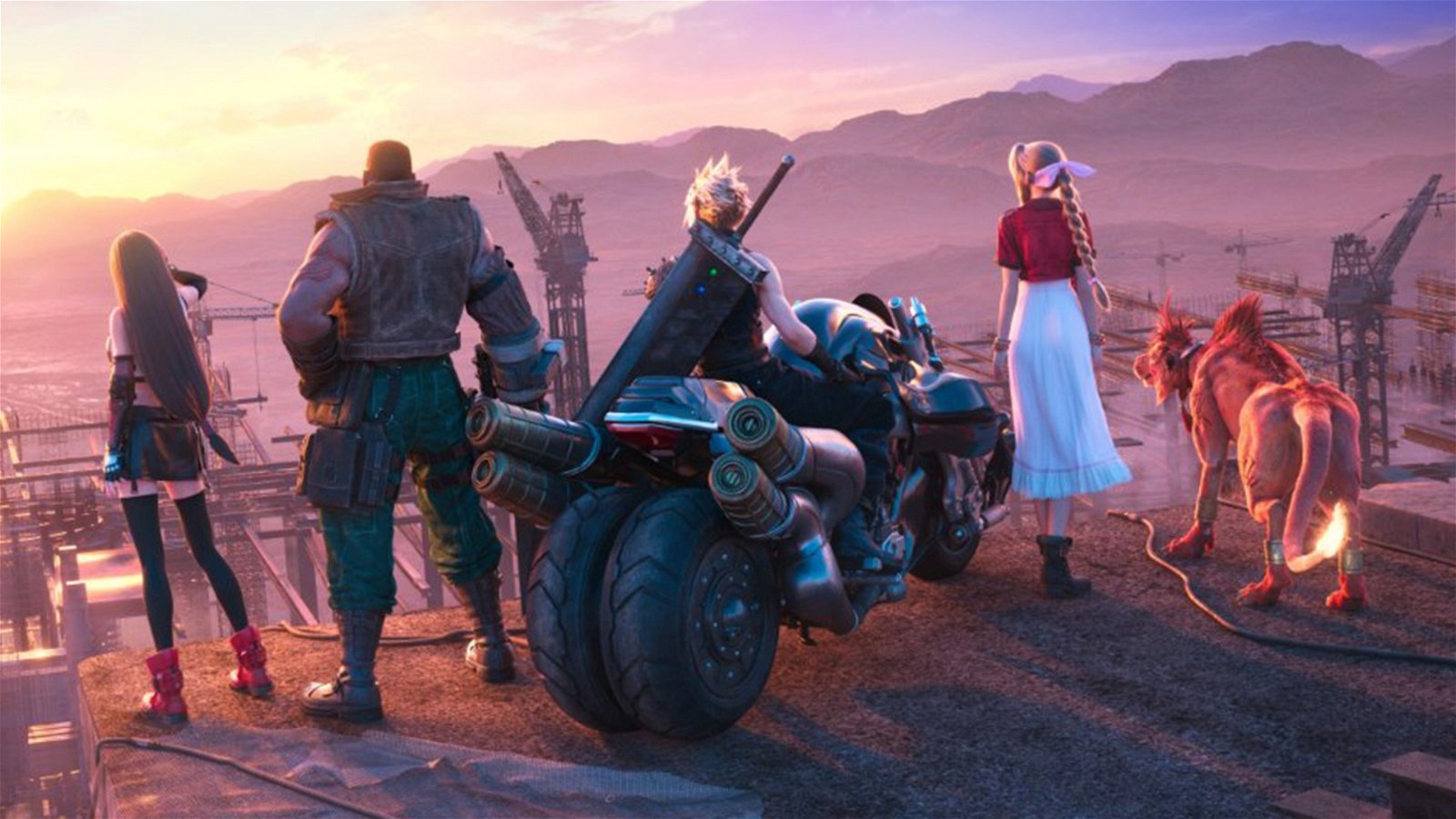 Final Fantasy 7 Remake Intergrade brings a fresh coat of PS5 paint to the 2020 game, along with a host of improvements.

The real star of the show, however, is the Episode INTERmission DLC, starring everyone’s favourite ninja Yuffie Kisaragi. While the DLC is a brand-new story, beating it also rewards players with a host of new scenes that take place directly after the ending of the full game. Keep in mind, of course, that there are plenty of spoilers packed into the video, so be aware before you watch or read on.

Episode INTERmission is technically separate from the main game. Final Fantasy 7 Remake Intergrade is the PS5 version that bundles in the DLC, but if players already own Final Fantasy 7 Remake on PS4 they won’t be able to buy Intergrade. Instead, PS4 owners can upgrade to the PS5 version for free, but they’ll need to buy Episode INTERmission on its own for $19.99.

Final Fantasy 7 Remake took quite a few liberties in retelling the story of the original game, and up until now, it’s been unclear what path the sequel might take. The new scenes open with Cloud and the party talking about making their way to Kalm, which is the first town players visit after leaving Midgar in the PS1 original. A charming compilation shows the team trying to hitchhike, and meeting the owner of the Chocobo Ranch in the process. Things get really interesting when the enigmatic Zack Fair appears in the final scene, outside of Aerith’s church in the slums.

It’s not exactly clear what the scene means, but fans speculate that it reinforces the multiple timeline theory, with Zack in a different timeline than Cloud and the main party in Final Fantasy 7 Remake. It certainly helps set the stage for the next entry, but it’s hard to say exactly what’s happening until Square Enix decides to show off Final Fantasy 7 Remake Part 2.