Keep Your Eyes Out This August 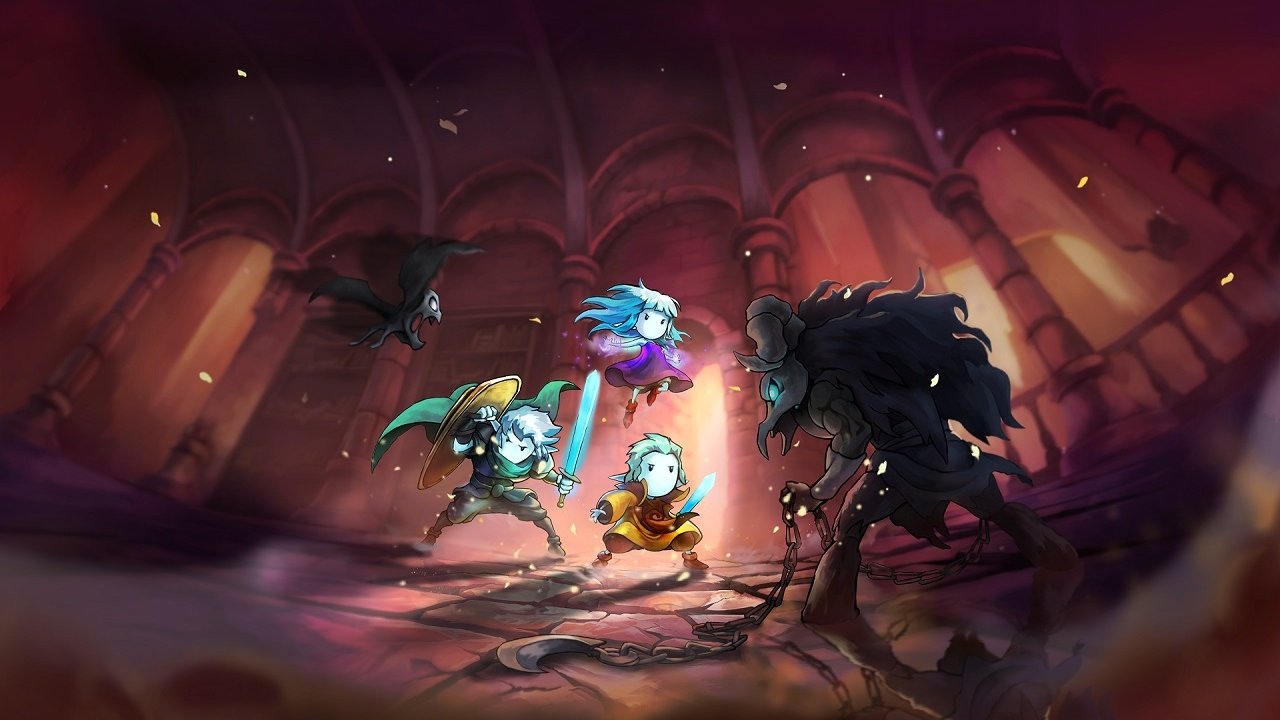 Greak: Memories of Azur is a new action-adventure platform coming exclusively to PlayStation 5, Xbox Series X|S, Nintendo Switch and PC, and it will launch later this year on August 17, 2021.

Coming from developer Navegante Entertainment and publisher Team17, Greak: Memories of Azur is a 2D platformer that lets players experience the adventures of three siblings, Greak, Adara and Raydel. Using their distinct and unique abilities you’ll be tasked with helping them eradicate the evil invaders from their homeland. Greak: Memories of Azur was announced alongside its reveal trailer this week, which you can watch for yourself here:

Everything you see in this trailer is entirely hand drawn, which helps give the game a distinct look while also being quite reminiscent of other 2D platformers like Hollow Knight. Each of the three siblings you’ll control in the game has different abilities and strengths to help you defeat your enemies and solve puzzles throughout the story, with Greak being the agile one, able to go where others cannot. Adara uses magic to deal swift punishment to their enemies, and Raydel is a strong warrior, with a trusty sword and shield to back them up. All together they make a devastating and dangerous trio.

It is curious as to why Greak: Memories of Azur is only releasing on PlayStation 5, Xbox Series X|S, Nintendo Switch and PC and not on PlayStation 4 or Xbox One. It’s unlikely because the developers wanted to take advantage of the upgrades and features afforded to the newest PlayStation and Xbox consoles, since the game is also launching for the Switch. What it does point to however is the inevitable march towards leaving the PlayStation 4 and Xbox One off the slate when studios are deciding where to launch their upcoming games.

Greak: Memories of Azur is currently available to wishlist on Steam, and will also be receiving a physical release for PlayStation 5, Xbox Series X and Nintendo Switch, though there is currently no word if there will be a collectors or special edition.