These Ships are all Definitely up to Code 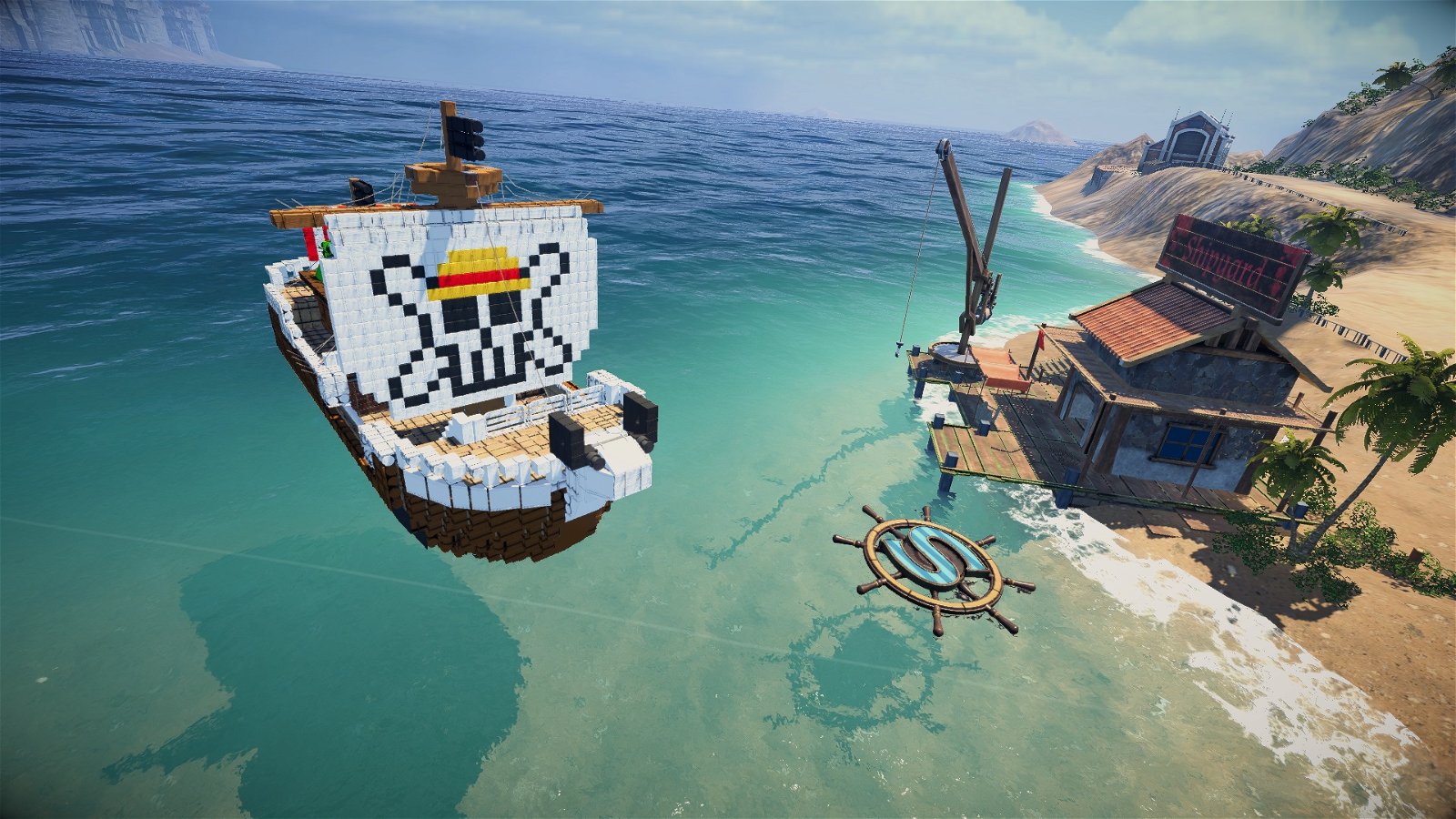 Sea of Craft puts physics-based construction into a sandbox on the high seas, and is currently slated to release later this summer on PC.

Ever wondered what it would be like to intricately design and antagonize over every detail of building a ship that is not only seaworthy but as deadly as it is swift? Well you won’t have to wonder for much longer, because when Sea of Craft launches later this summer on PC, you’ll be able to do exactly that!

You’ll also be able to do much more than that, building ships that are just as capable in the desert as they are at sea, or go wild and create your own ship that swims rather than sails. You can see it all in the most recent trailer for the game, which was released alongside its announcement.

Sea of Craft really gives players the ultimate sandbox to work within, letting you realize your most eccentric designs. It seems to be the perfect mix of realistic physics and video-gamey fun. The building is only half the battle of course, since you’ll need to venture out into the open sea to keep gathering resources for your creations and it’s where the true adventure to be had lies.

You’ll also be able to take your creations and put them to the test a-la robot fighting style by setting your most lethal ship against an enemy player’s own design. There are also less violent, more peaceful challenges you can put your ship through like different obstacle courses or timed tracks to see how quickly your ship can manoeuvre. Also, if you’d rather not compete against other players, you can join together and face whatever treacherous terrors lurk below the sea side by side.

Sea of Craft is currently without an official release date, though according to a press release from the developers it is set to launch late summer 2021, so look for it sometime around August potentially. For now, you can wishlist the game on Steam and for a limited time you can also try the game out with the demo that will be available starting on June 16, 2021 and ending on June 22, 2021.

File Under: Sea of Craft