Guerrilla Collective Day 2 Sets E3 Off With A Bang 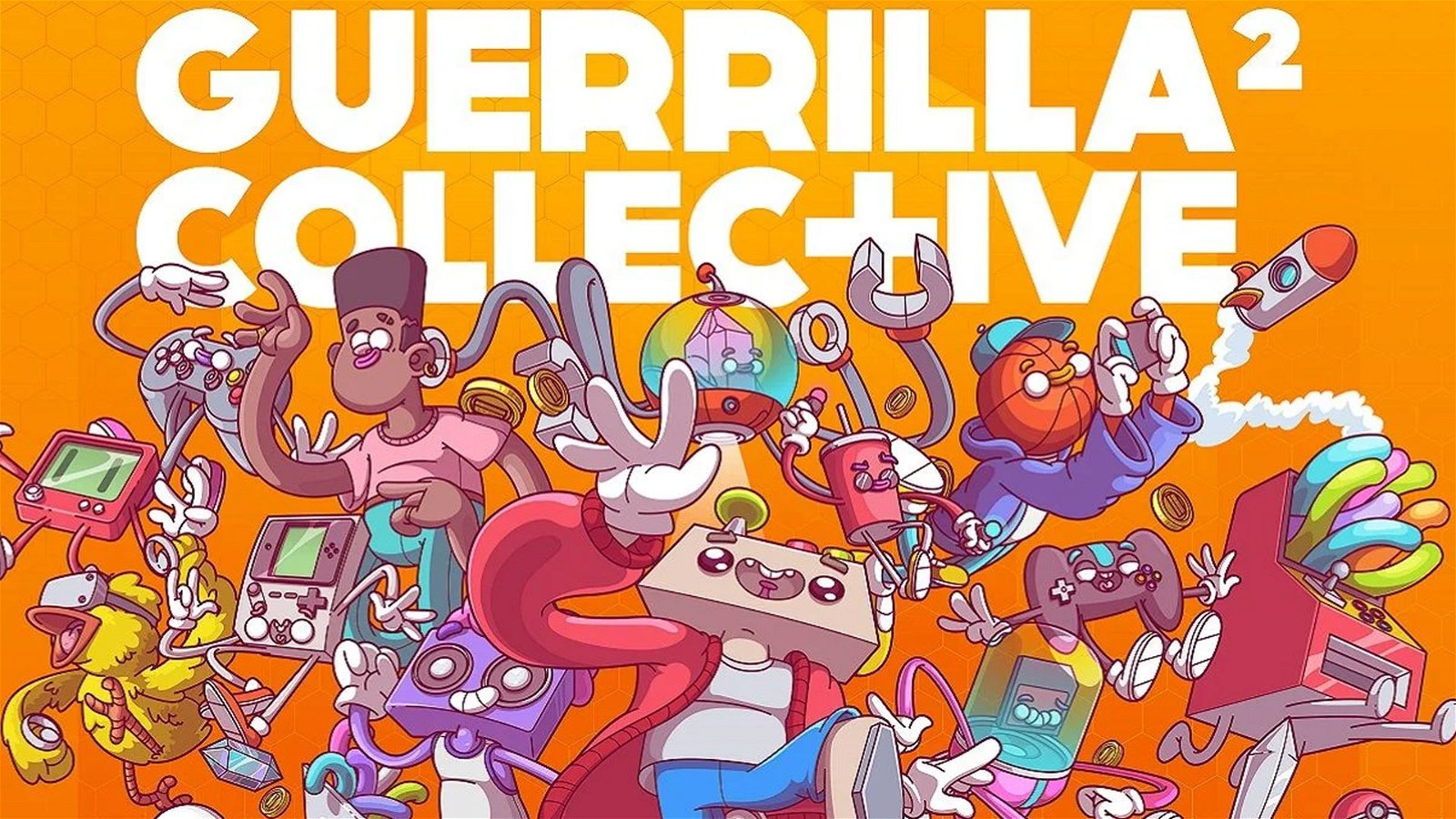 Packed with games from indie studios around the world, Guerrilla Collective Day 2 offered a packed show of some amazing titles.

With this being the first E3 after it was cancelled at the eleventh hour in 2020, there have been a lot of expectations for what the show would look like. With the level of expectations at an all-time high, the Guerrilla Collective came out swinging with a jam packed showcase of some of the best indie titles the industry has to offer.

As their site describes “Guerrilla Collective is a digital games festival to reveal fresh announcements, trailers, gameplay, and more, bringing together some of the hottest developers and publishers around the world!”

Starting the showcase strong, Aragami 2 from Lince Works set the tone for the event. From that point, it was a solid stream of some exciting games including Hello Neighbor 2, No Longer Home, Sable, and Ghostunner.

With such a strong showcase before the actual E3 showcase takes shape with Ubisoft, the Guerrilla Collective have set the bar high for all the AAA studios and publishers to follow. With some incredible talent and amazing people working on some truly exciting titles, the gaming industry is alive and well, even after a lengthy lockdown.

Perhaps one of the most notable standout titles shown is Sable. In development for a few years now, it is finally nearing release. As described by the publisher “Sable is an evocative coming-of-age tale of exploration and discovery set on a breathtaking alien planet. Embark on a deeply personal journey as the young Sable and traverse a strikingly rendered open world filled with ancient monuments, ruined architecture, and wrecked ships fallen from the cosmos.”

See below for the top trailers CGMagazine wants to put focus on, and head over to the Guerrilla Collective for the full list and enjoy all the indie game goodness.