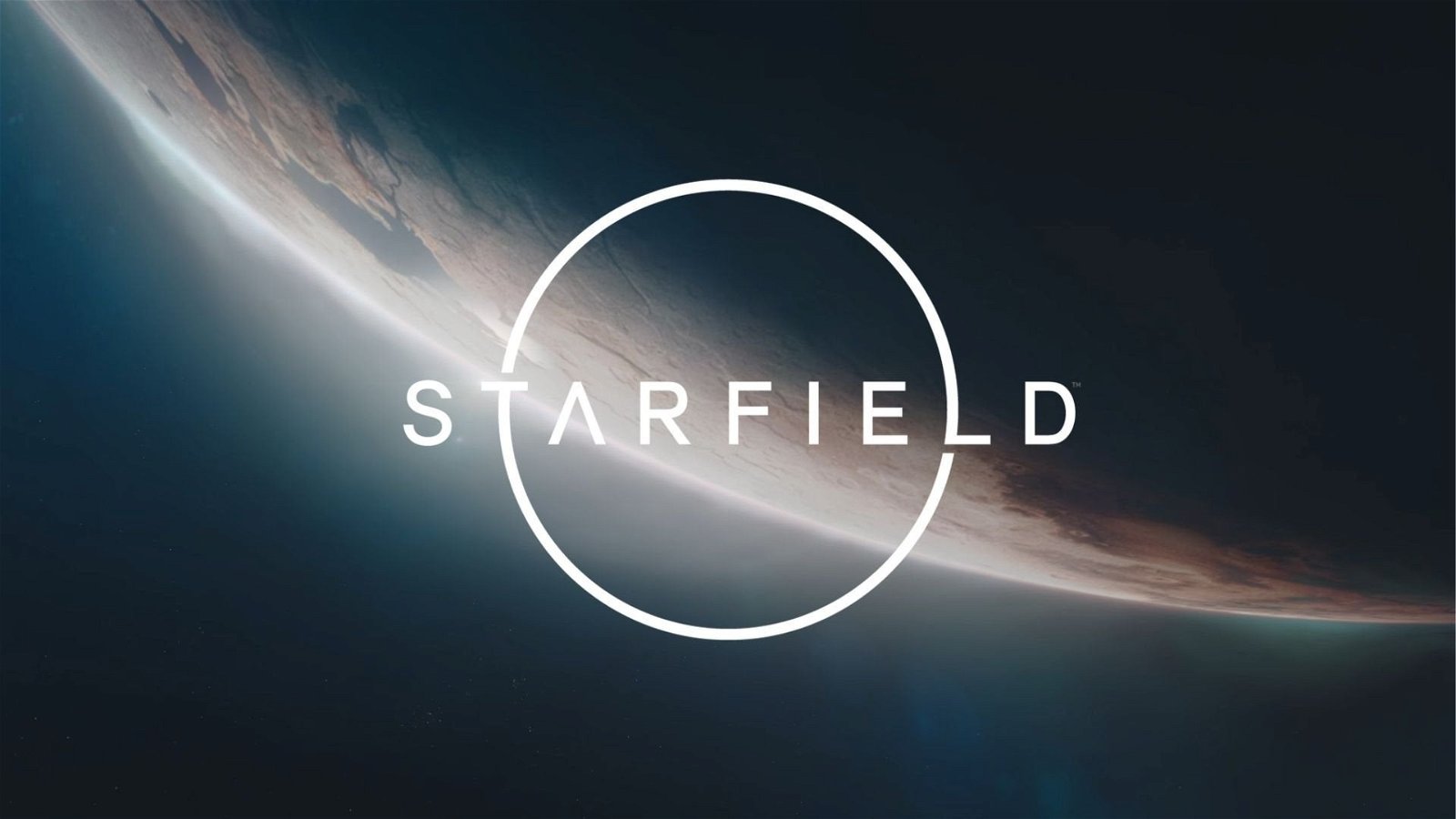 The trailer and release date for Starfield has leaked just ahead of Microsoft’s E3 2021 keynote. The trailer went up early on The Washington Post, as pointed out by Jason Schreier on Twitter.

Starfield launches on November 11, 2022 for Xbox Series X|S and PC. That may be a bit longer than fans had been hoping for, and the reveal confirms that Starfield will indeed be an Xbox exclusive, at least for now. Starfield is the new title from Bethesda Game Studios, the team best known for the critically acclaimed Fallout and The Elder Scrolls series. Ever since Microsoft purchased Bethesda, there’s been speculation on whether the studio’s games would remain multiplatform, and this shifts the needle at least a little bit in one direction.

The new trailer doesn’t share a ton of details, but has a voice narrating over as a mysterious figure boards a spaceship and prepares to launch. “We’ve come to the beginning of humanity’s final journey. That’s why we’ve come here, to discover what’s out there,” says the voice.

It seems to suggest that exploration will play a central role, and as the character sets a gun down on a table it looks like rumors that Starfield won’t feature combat are likely untrue, to some degree. The trailer states the footage is running in-game on an alpha build, but it’s unclear if Bethesda is using a brand new engine, or if it’s simply an upgraded version of the engine it’s been using for years.

Starfield was originally announced at E3 2018, and Bethesda has been cagey about releasing any kind of details until now. The company originally filed the Starfield trademark in 2013, meaning the game has at least been in the early stages of production for quite a while. With that in mind, it’ll be interesting to see how different from past Bethesda games Starfield manages to be.