Play as a Ridden in the new multiplayer mode this October 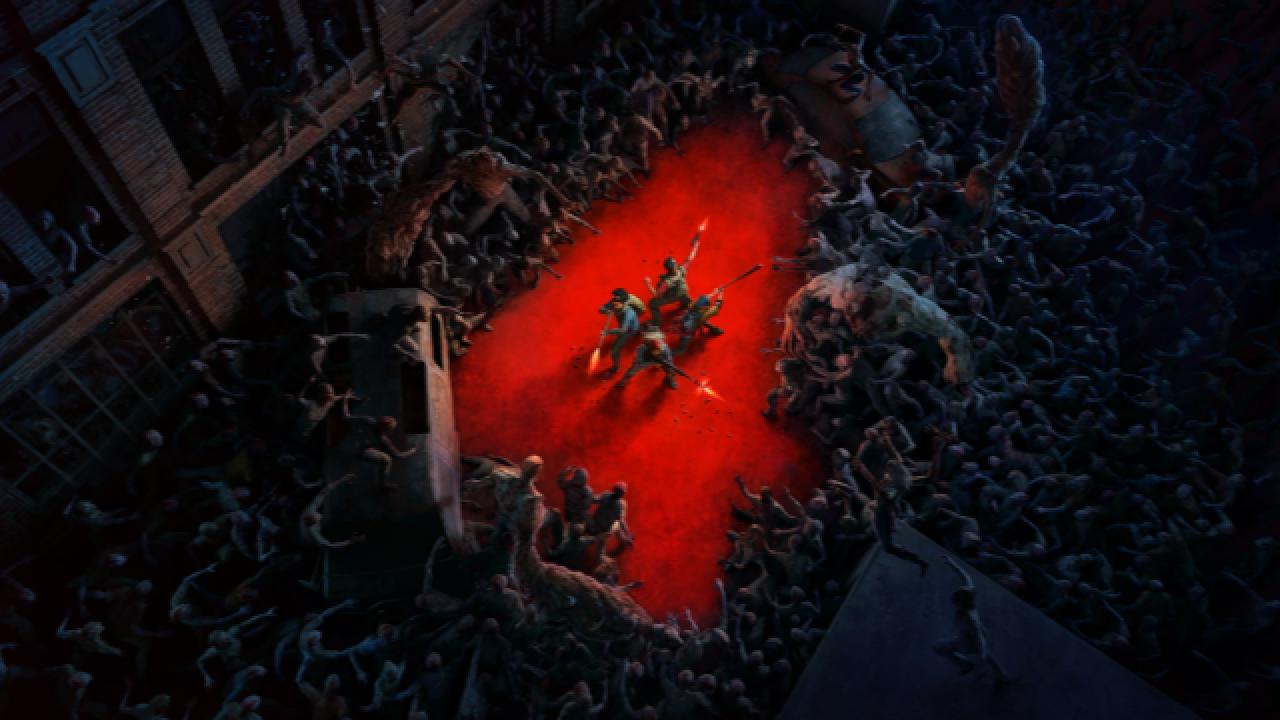 If you were expecting a proper WB Games E3 2021 showcase, well you’re getting that, kind of as the publisher is only focused on one of its upcoming games, Back 4 Blood.

For anyone unaware, Back 4 Blood is a 4-player co-op zombie shooter and is a spiritual successor to Left 4 Dead. The game is being developed by Left 4 Dead creator, Turtle Rock Studios.

During the E3 2021 stream of the game, the developer announced its upcoming 4v4 PvP multiplayer mode, Swarm Mode. The Back 4 Blood mode is split into two rounds, the first round has the first team pitted against the game’s versions of zombies called Riddens, infected human mutated by a heavily implied alien parasite. The other team isn’t sitting twiddling their thumbs as the other team plays, they’ll get to play as the Ridden in Swarm Mode.

The second round is very similar to the first round as both teams switch sides. The only difference is they are given the first team’s time with a goal to surpass it. If the first team beat the round in less than four minutes then the second team has to surpass that time so they can win swarm mode. If they can’t then the first team wins. Swarm Mode is pretty much a team-based game mode of one-upping the other team.

In the Back 4 Blood mode, you can choose between three ridden classes and three variances of each class, a total of nine choices for players. One cool thing revealed was that if a player owns a piece of content, it’s immediately available to everyone.

Now October is a long way to go so if you want to play the game early the game’s early access beta starting on August 5th and an open beta on August 12th.