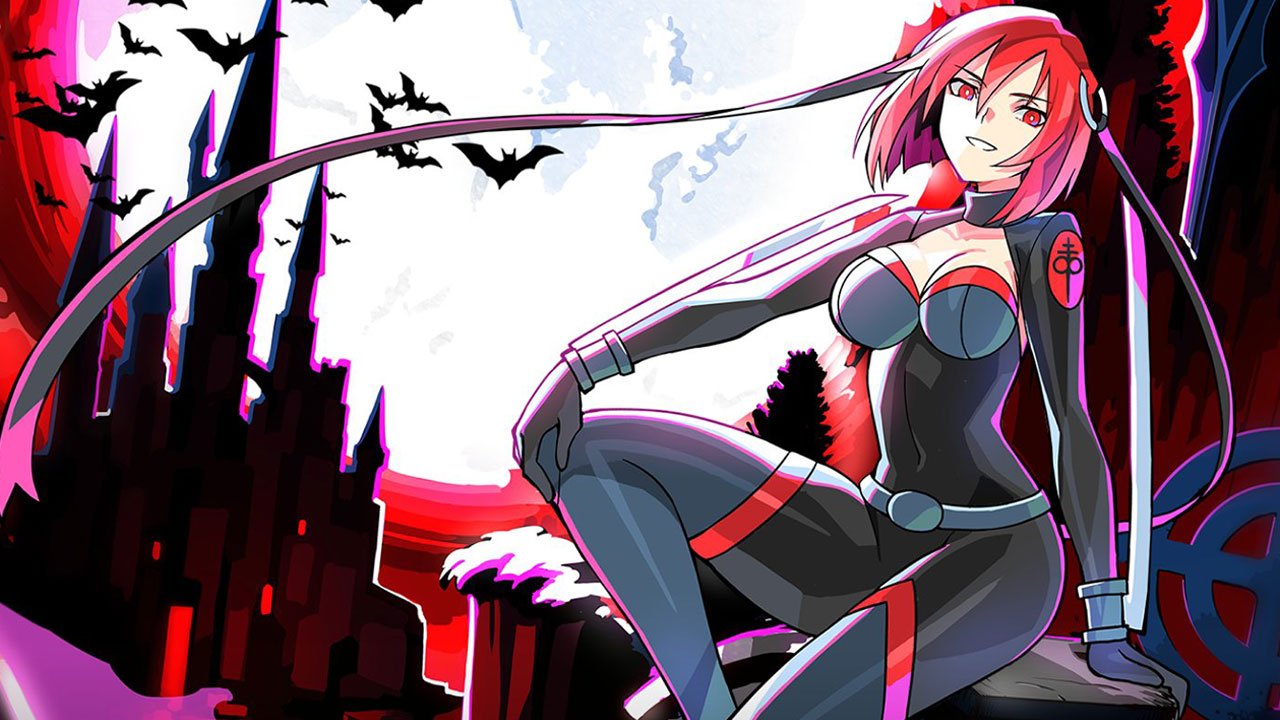 A remaster of the side-scrolling hack-and-slash title BloodRayne Betrayal has been announced for PS4, PS5, Nintendo Switch, Xbox, and PC.

BloodRayne: Betrayal Fresh Bites completely remasters the original game and features up to 4K resolution. Originally developed by Way Forward, Fresh Bites is published by Ziggurat Interactive, which previously release remasters of the first two BloodRayne games in November 2020, titles BloodRayne: Terminal Cut. The remaster also features brand new voice acting by Laura Bailey and Troy Baker, the cast of the original BloodRayne. In the years since BloodRayne: Betrayal the two actors have become known for some incredibly prominent roles, like Troy Baker’s performance as Joel in The Last of Us and Laura Bailey’s as Mary Jane in Marvel’s Spider-Man.

Originally released in 2011 on Xbox 360 and PS3, BloodRayne: Betrayal is a spinoff of the previous 3D games and was actually the last game in the franchise to ever release. A fourth BloodRayne game, BloodRayne: The Shroud, was in development for 3DS at some point but ended up getting canceled.

The story sees Rayne recruited by the Brimstone Society for one last mission, to infiltrate a lavish ball set in a mysterious castle. Betrayal shares a lot of similarities with Way Forwards other 2D titles, as players need to use Rayne’s different weapons to wipe out rooms of enemies, before being able to move onto the next one. While the game certainly has plenty of combat, it equally focuses on platforming, which is Way Forward’s specialty with the Shantae series.

BloodRayne: Betrayal Fresh Bites will also be getting a physical release on Nintendo Switch, PS4, and PS5 courtesy of Limited Run Games, although no release date has been given as of yet. Limited Run Games traditionally only does releases for PlayStation and Nintendo, which would explain why there’s no physical version planned for the Xbox version of the game.