Hunt For Treasure and Bounties in Swords of Legends Online 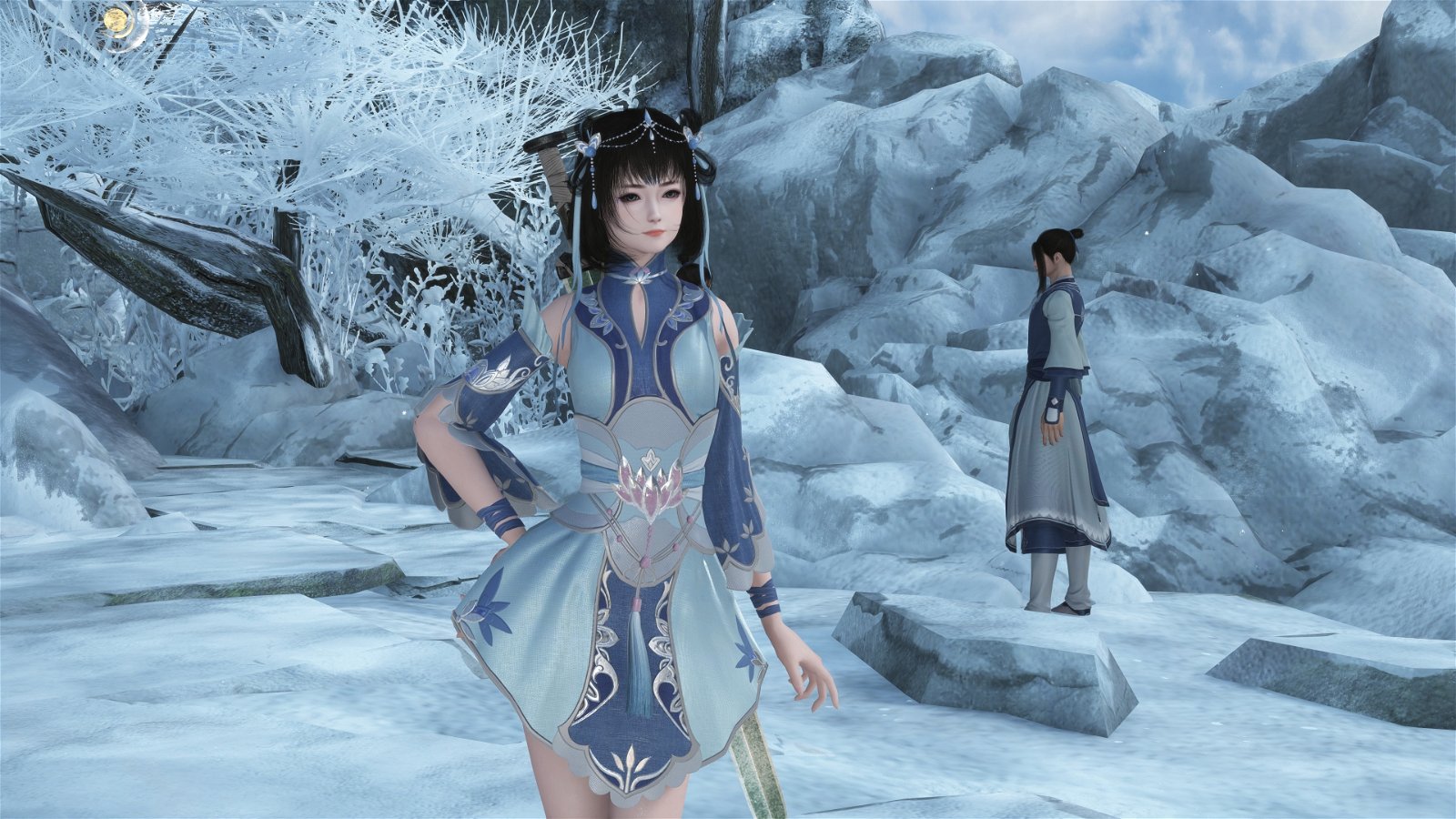 Swords of Legends Online is coming soon, and Gameforge has unveiled Ancestral Records, its new spin on PvE.

There are three varieties of Ancestral Records, new exploration quests that allow players to engage with the mysteries of the land, as shown in a new trailer. First up is the Blood Ruvia, the largest bounty hunting organization in the area. Players can take jobs from these elite hunters to earn new costumes, avatars, titles, Morning Dew, and other exclusive goodies from the Blood Ruvia’s merchants.

The marks in these missions are fearsome beasts, however. Come can be done solo, while others will require you to band together with other intrepid hunters. Once the targets are found at Blood Ruvia markers on the map, players must activate the Akabane Banner to bypass their barriers and begin to damage their foes. These quests are sure to test the best of warriors.

With the Envoy of the Turquoise Lanterns quests, the second of Swords of Legends Online‘s Ancestral Records, players can become ghostbusters, in a way. Those who muster the courage to embark on these quests can learn the technique of exorcism from magistrate You Lianjun. With the Underworld Lantern, you can lead lost souls back to the underworld where they belong. Like the Blood Ruvia, these Envoy quests grant rewards from an exclusive shop, including additional costumes and customization options, Infernal Sandalwood, and more.

The last Ancestral Record category should appeal to Indiana Jones fans. Scholars from around the Swords of Legends Online world flock to the Natural History Academy to share and swap knowledge and the findings of their own research. Interested adventurers can aid their studies of world events and ancient history by seeking out treasure. A special Treasure Compass can be activated to guide players to particular hidden items. Do well with these quests, and you’ll gain access to increasingly rare and valuable finds. And of course, doing so will grant activity-exclusive rewards.

Gameforge will be showing off a special playable demo of the game at Steam Next Fest from June 16 at 1AM EST to June 22 at 1AM EST. This demo will include multiple classes and progress up to level 15, including a taste of the full product’s exciting action. Those who do play the beta are invited to give their feedback for a chance to win exclusive merchandise.

Developed by Wangyuan Shengtang & Aurogon and published by Gameforge, Swords of Legends Online will be available on PC via the Gameforge client, Steam, and Epic Game Store. Preorders are currently active on all three editions of the game, with special preorder bonuses as well, including exclusive cosmetics, preregistration, and access to the beta.