Rip and tear at a glorious 4K/60fps 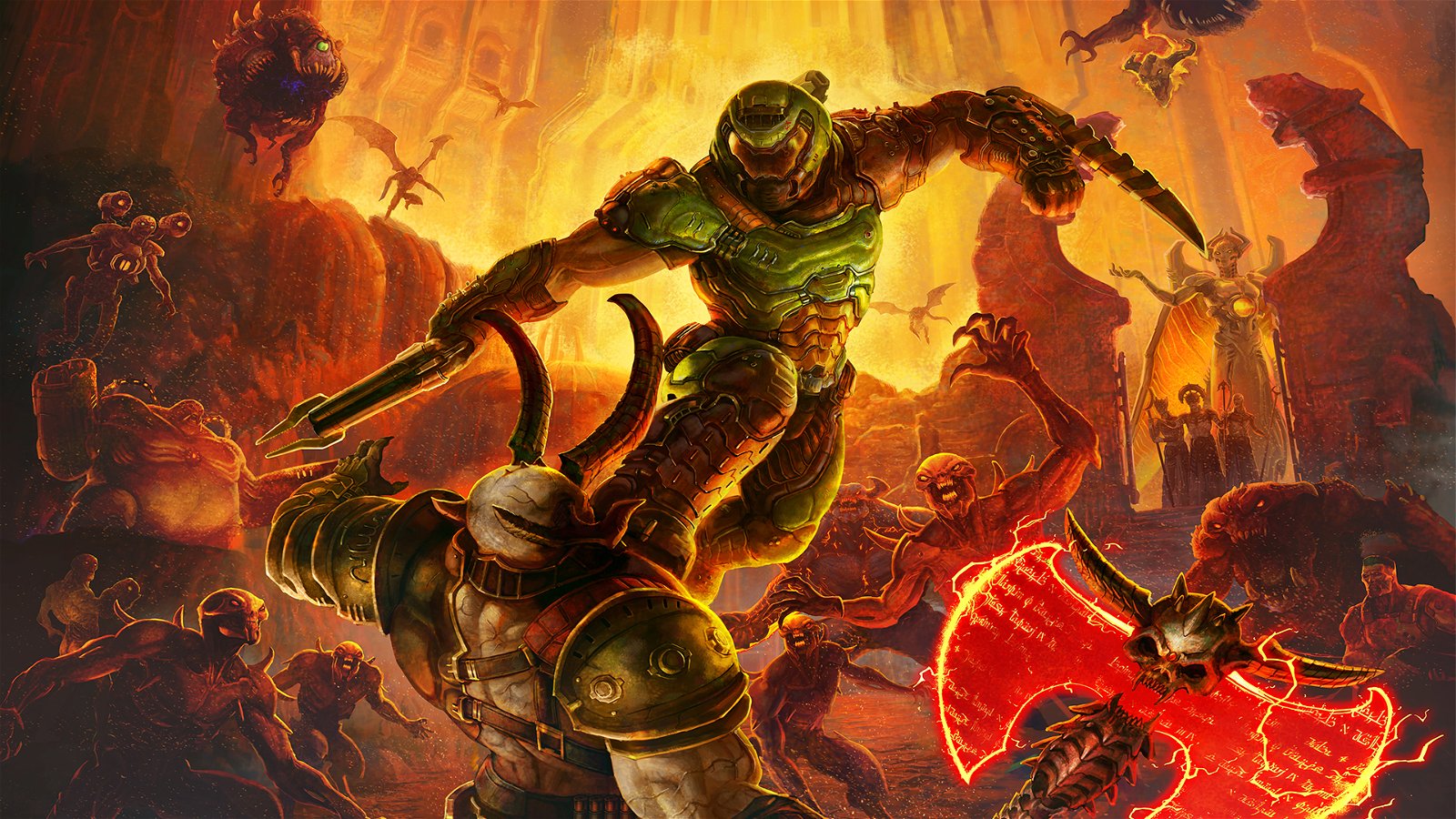 Doom Eternal will have three added graphics mode for Xbox Series X|S and PlayStation 5 owners, along with full optimizations for the new consoles on June 29, 2021.

Id Software’s Doom Eternal arrived at the perfect time last year, just as everyone was heading into isolation for the first time, it immediately began to be praised by critics and fans alike for its intense, near perfect first-person shooting design and gameplay loop. Now after two successful DLC launches, both of which just gave fans more of what they already liked, Doom Eternal will be full optimized for PlayStation 5 and Xbox Series X|S players starting June 29 with a new update set to release then.

PC players will also get a new update, which adds a ray tracing mode, though whether that mode is viable for you or not will depend on your rig, namely if your GPU is capable of ray tracing or not. The full list of upgrades are as follows:

The Doom franchise has always made Id Software a household name in the gaming industry, though they’ve also been known for how perfectly optimized their games are. After playing through what already felt like an extremely well optimized PS4 version of Doom Eternal on my PS5, it’s exciting to think that it can actually run even better. There’s been no official word as to which specific optimizations have been made for the next gen consoles other than graphical updates, the post on Doom Eternal‘s official site simply says that it offers “increased performance” on top of the upgraded visuals.

The best part about this update by a mile however is that it is a free update for all current owners of Doom Eternal, and all you’ll have to do is simply download your copy or pop in your disc on June 29, 2021 to download the update and start ripping through hordes of demons.