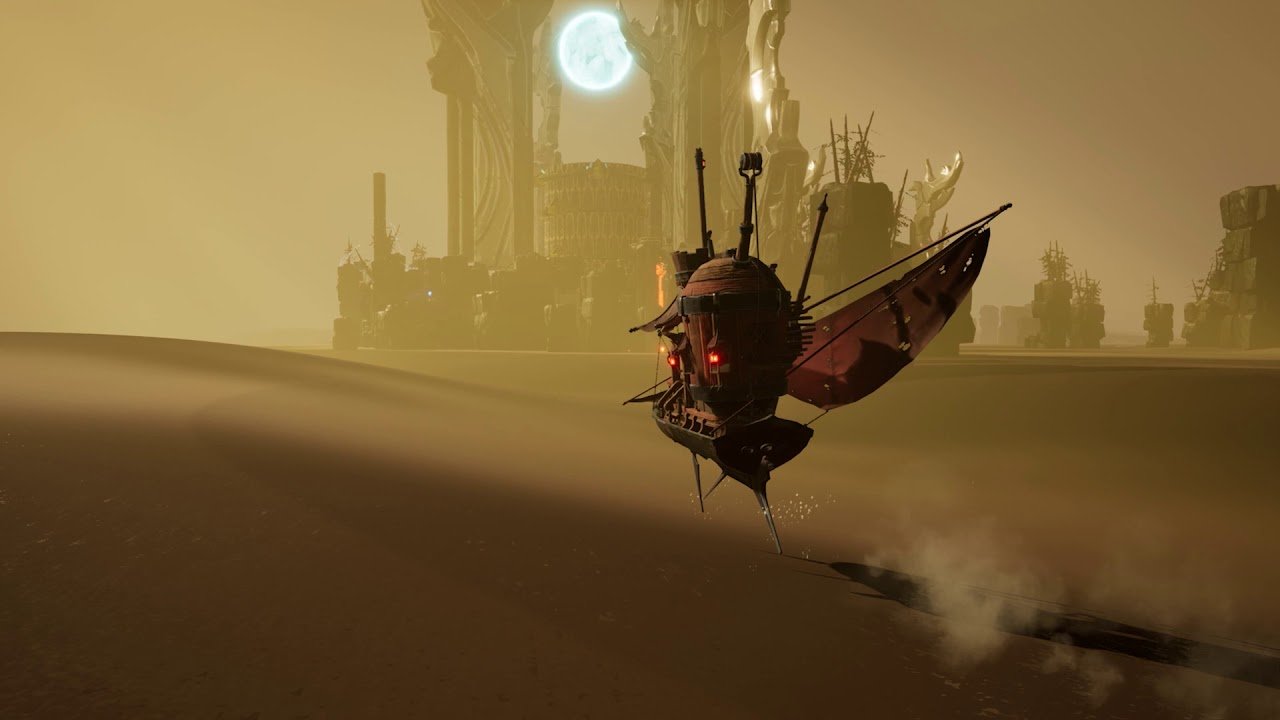 Displaying an incredible set of indie titles, Freedom Games showed off their upcoming lineup of published titles with Dreamscaper and To The Rescue! impressing in a big way.

Presenting their first E3 showcase, Freedom Games brought several indie titles to the show and each had its own interesting looks and mechanics that should get players excited for the future of Freedom Games. Starting the show with Dreamscaper—which was present at Nintendo's Indie World presentation a couple of years ago—it was announced to be leaving Early Access on Steam on August 12th.

Next up was Airborne Kingdom, which has players build up a town on a floating skyship coming to consoles in 2021. Coromon, a Pokémon-esque, story-driven adventure title with over 40 hours of gameplay is coming to Nintendo Switch and PC in Q1 2022. And finally, Cat Café Manager from Roost Games seeing a Q2 2022 release on PC.

To The Rescue! had a surprising offer along with its release window announcement, with the plan to donate 20% of all proceeds from the game to the PetFinder Foundation. This dog shelter management sim allows for full customisation of the shelter you'll be caring for the dogs in, as well as working with the community to adopt out all the dogs you pick up. It'll release on Nintendo Switch and PC in Q4 2021.

A final montage showed off Sands of Aura, a Souls-like action-RPG, Tower Rush, where you'll recruit and upgrade your army, with both coming to PC in 2022. And Anuchard, which looked to be an incredible pixelated, action-oriented, puzzle-platformer where you become the Bellwielder and attempt to save humanity. Anuchard is coming to Xbox and PC in Q1 2022.

File Under: Anuchard, Dreamscaper, Freedome Games, To The Rescue!
More From CGMagazine