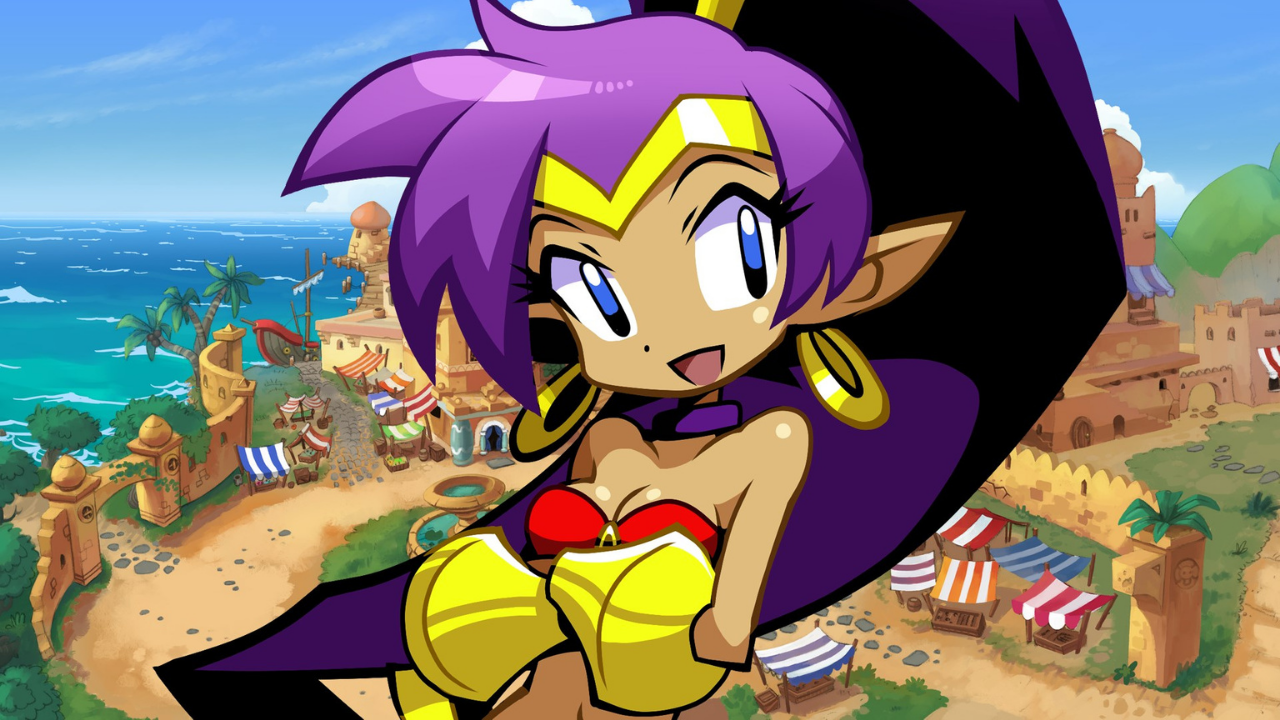 Touting several new physical releases for the Nintendo Switch, PlayStation 5, and more, Limited Run Games showed off what their next year of releases looks like.

The prolific small-batch physical release publisher, Limited Run Games, has a conference again at this year’s E3, showing off their upcoming slate of physical titles for the Nintendo Switch, PS4/5, and various retro releases as well. The exciting conference showed off a ton of indies and retro titles that will be freshly placed on your selves soon.

With some releases coming right around the corner, Huntdown from Easy Trigger Games is currently available now with a Collector’s Edition on sale in limited quantities at the Limited Run Games website. With only 1,800 copies on the Nintendo Switch and 800 copies on the PlayStation 4, this would quickly become one of the rarest titles out there if it doesn’t receive a Standard Edition at some point in the future.

Additionally, Zombies Ate My Neighbors and Ghoul Patrol is getting a combo-pack release on the Nintendo Switch and PS4 with Collector’s Editions also available for those superfans of the retro re-release. On top of that, you can scoop up Sega Genesis and SNES releases for these titles as well if you’d like a fresh cartridge for those systems.

And finally, BloodRayne Returns, which saw a PC remaster a while ago, is officially coming to consoles as BloodRayne Returns: Fresh Bites with Laura Bailey and Troy Baker on the voice cast for the digital and physical releases on the PS4 and Nintendo Switch.

Rounding out a lew of announcement, Limited Run Games will see physical versions of the following games on the systems noted next to the title: