A dive into Blankos and the world of NFTs 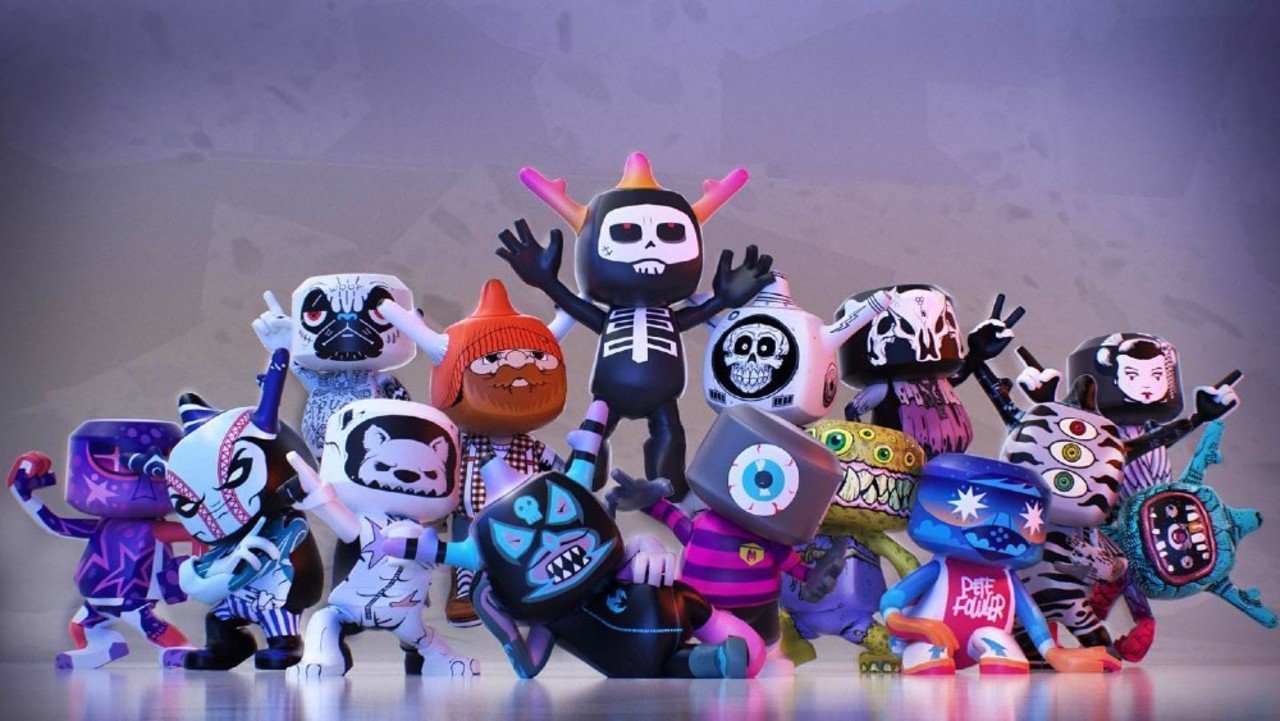 Blankos is a bit tricky to explain as it’s technically an MMO of sorts, but also integrates blockchain and NFT (non-fungible token) technology. Players can jump into the game solo and undertake quests to earn new Blankos, or team up with other players in “block parties.” In these block parties, players can compete in a variety of different minigames, and Blankos also allows players to create their own spin on minigames.

The game is currently in early access on PC and puts a huge emphasis on collecting and owning, different Blankos. Essentially each Blanko is a unique NFT, which Mythical says means they can be bought and sold in the game’s marketplace. NFTs are an incredibly complex topic, but here’s a more detailed explanation from a Mythical Games press release:

“The playable NFTs in Blankos Block Party have the same utility as any character or accessory you might buy or earn in another game, but because of the blockchain technology behind them, players actually own what they buy and can sell them in real-money transactions when they no longer want or need them, unlocking the value of their time and money spent.”

The studio has already partnered with a variety of different companies and artists, and the presentation announced new partnerships with Burberry, deadmau5, The Marathon Clothing, and more. The game’s official shop already has a selection of items available for Season 0.

NFTs are still an incredibly new idea, and it’s unclear how well they’ll translate into the world of video games. They’ve also been hit with a bit of controversy, as NFT’s effect on the environment has been contested in recent months, as explained by The Verge. No matter what, Blankos is certainly a new idea in the world of video games, and it’ll be interesting to see how things pan out.