Take-Two E3 Presentation Discusses Diversity and Inclusion in the Industry

An Important Change of Pace 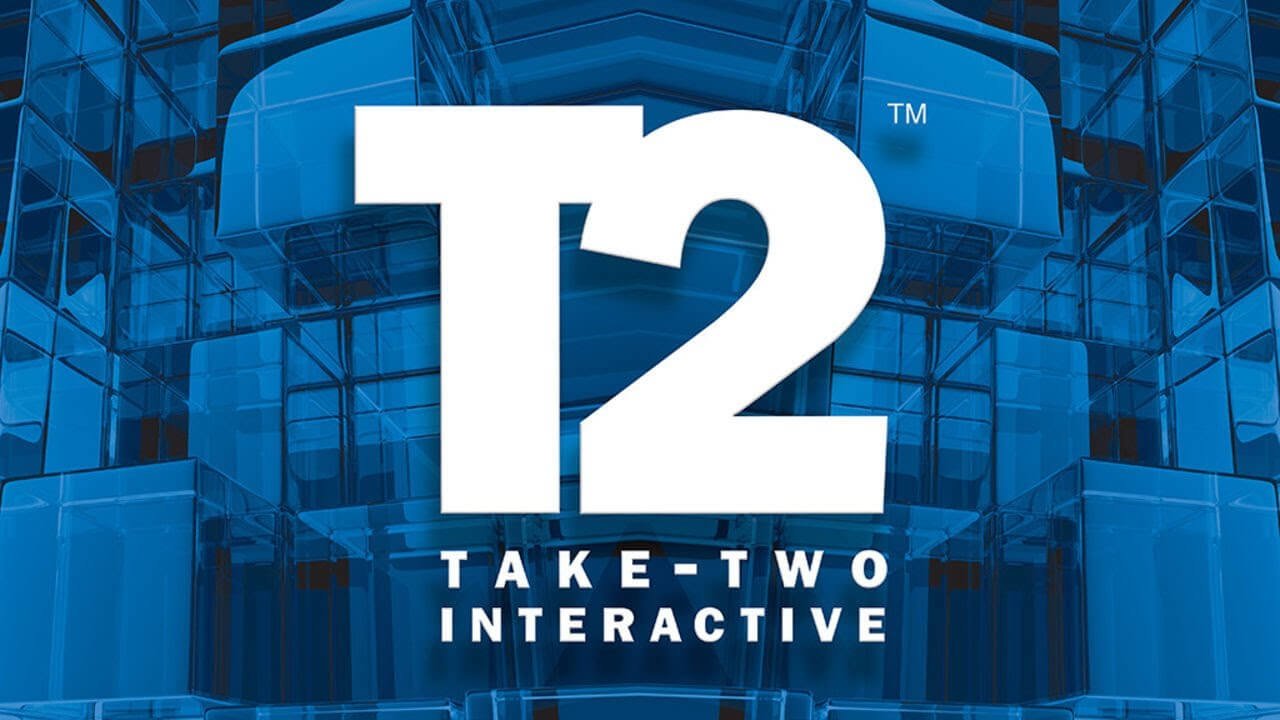 Take-Two Interactive’s presentation at E3 2021 took a much different tone, opting for a discussion on diversity, inclusion, and equity in the video game industry.

E3 is generally a show that bombards viewers with announcement after announcement, giving little time to breathe in the process. With that in mind, Take-Two’s panel was a breath of fresh air, taking time with a panel of professionals in the industry to talk about one of the most important topics of modern gaming. You can view the panel in its entirety below.

For anyone unfamiliar with some of those organizations, Gay Gaming Professionals provides resources, education, and connections for LGBTQ+ members of the industry. Girls Make Games provides a series of summer camps and workshops to help teach young women the ins and outs of making video games, and the organization has even moved to virtual camps in 2021. Games For Change is a nonprofit that hosts an annual festival celebrating games that make a real social impact, as well as consulting for different companies. Finally, USC Games is a leading game design program running out of the University of Southern California.

A panel on diversity may not be exactly what fans are expecting during E3, but it actually fits with the company’s history at physical E3 shows. The company generally has a show floor booth focused on networking, rather than one showing off the newest and shiniest releases. In E3’s efforts to open up to the public in recent years, it makes sense the show would want to diversify its content and provide panels and discussions on top of simply game announcements.