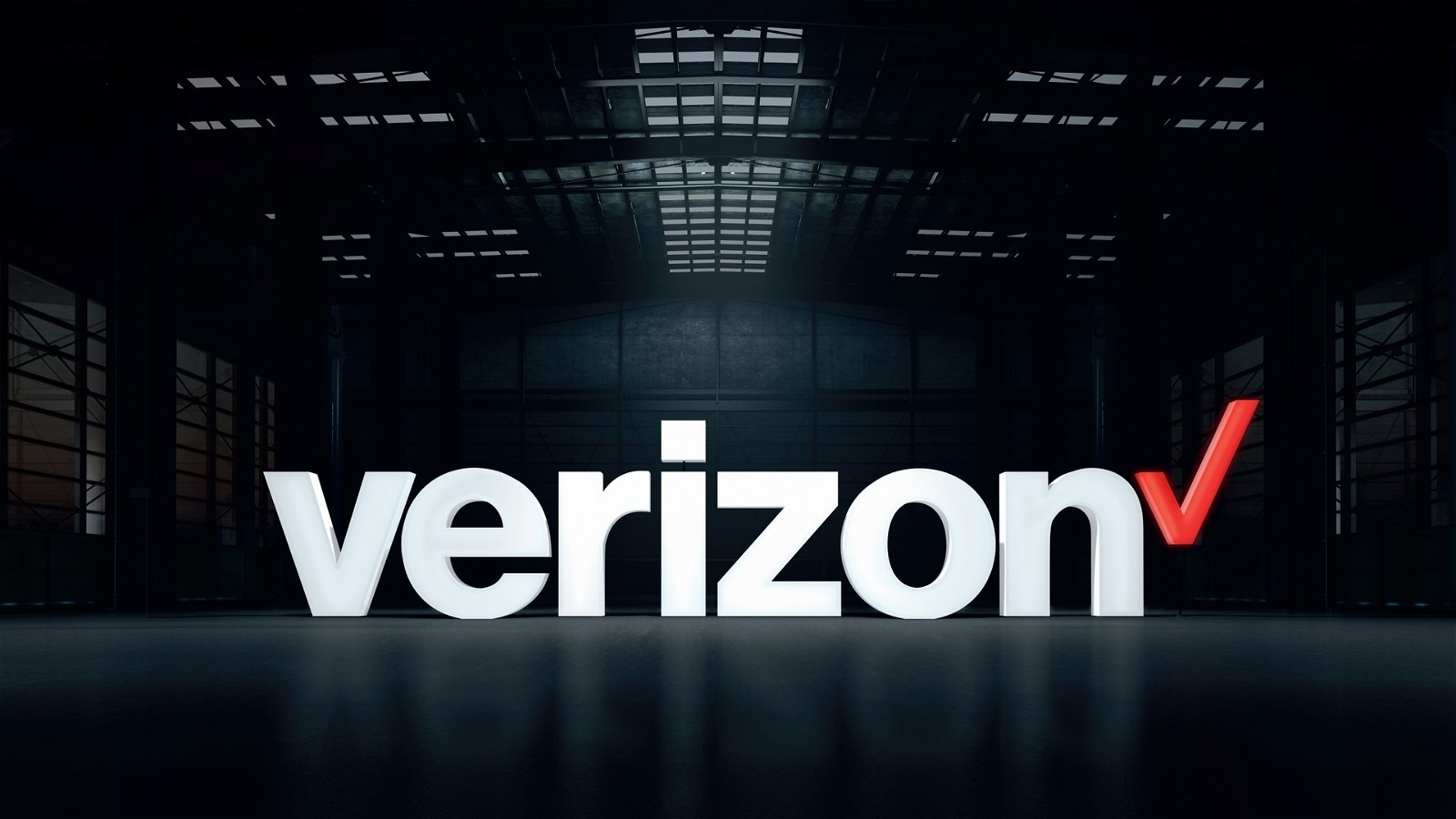 At day three of E3 2021, Verizon unveiled its plans to support the entire gaming industry with 5G technology, and announced a million-dollar plan to support female representation in STEM.

Despite being one of the more unlikely names you could see on the E3 schedule, Verizon and Mobile Edge Compute (MEC) showcased how their technology is driving innovation for their partners, Electronic Arts, Dignitas, Riot Games, and Team Liquid.

The last year has shown that high-speed internet access is an essential service, especially as a large segment of the gaming industry moved to working from home, and services like Google Stadia were weighed down by unreliable connections. Using 5G technology to improve gamers’ download speeds is just the tip of the iceberg for the telecommunications conglomerate, however. Verizon is working closely with EA on EA SPORTS Madden NFL Mobile, using its 5G labs “to test and optimize gameplay and establish new standards in the future of gaming.”

They are also creating unique fan-facing events to redefine fan engagement as in-person events return. Virtual reality innovations will allow fans to participate in live events remotely with 360-degree views, and also allow streamers to engage directly with their audience from those events. With Dignitas and Team Liquid, Verizon will be distributing 100 augmented reality NFTs featuring members of Dig’s Womens’ FPS in high fidelity holographic form.

“A powerful network is the foundation of the future of the gaming industry, and that network is Verizon 5G Ultra Wideband,” said Chief Marketing Officer, Diego Scotti. “As we continue to work with our partners to build the future of the industry, we’re literally changing the game. 5G has massive implications for developers, esports teams and fans. As that ecosystem grows, a commitment to diversity, specifically around female representation, is crucial to continued innovation. The Verizon Game Forward Scholarship is an important action towards achieving the equity the industry needs.”

The scholarship aims to increase representation in the gaming industry, and will also see state-of-the-art tech labs installed at all five partnered schools for their benefit of their entire student bodies. It functions as an extension of the Future Fund, a $5 million fund established last year “to champion new and emerging female talent across entertainment and technology.”

Lastly, Verizon is expanding its Game Changers initiative to further elevate women and marginalized groups in esports. As part of the program, Riot Games will provide training for upcoming female esports casters through its own professionally produced broadcasts.

It’s encouraging to see a large corporation like Verizon directly investing in representation and diversity, a surprising high note as E3 2021 passes the halfway mark. Stay tuned to CGM for ongoing coverage of the expo’s final days!