The Heavily Rumoured 4K Switch did not make an Appearance 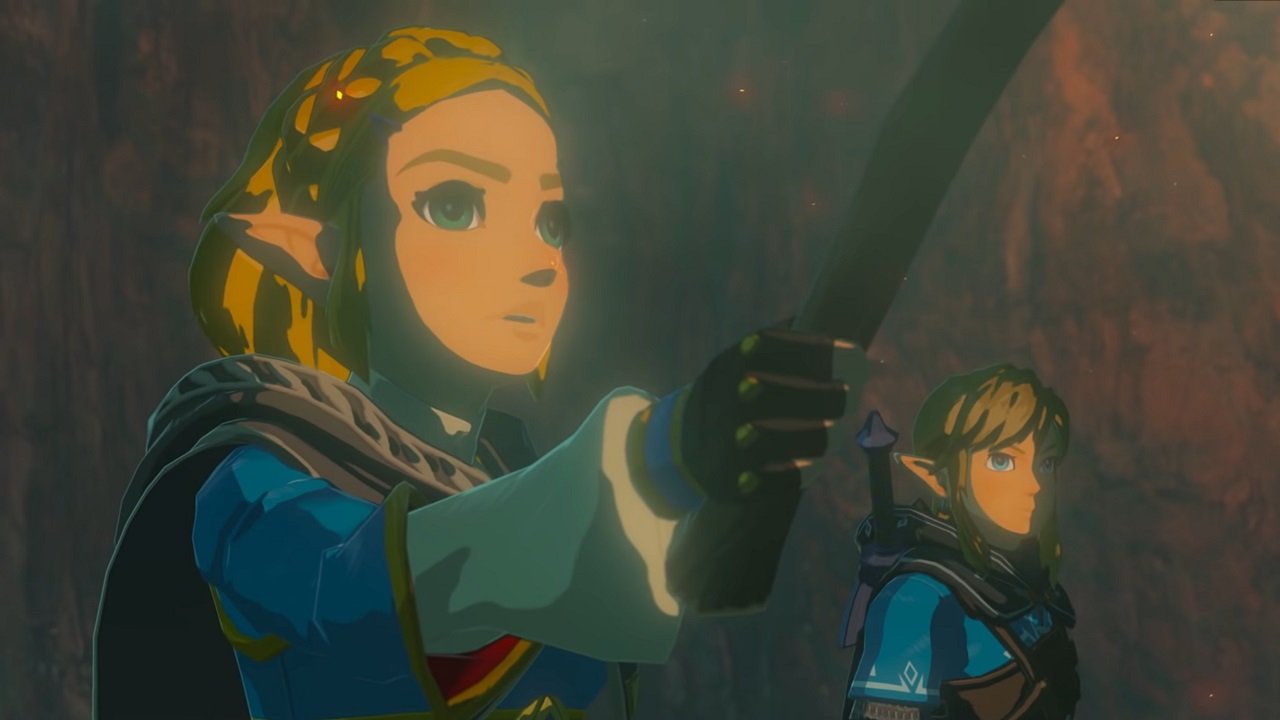 The last official day of E3 2021 is finally here and to finish it off Nintendo held their Direct to bring us home for this year’s digital edition of E3.

Nintendo promised before the show that its E3 showcase would focus exclusively on Nintendo Switch software mostly releasing in 2021 and they delivered on that promise. If you were hoping Nintendo would officially reveal the long-rumoured Nintendo Switch 4K console, well sorry to disappoint as they didn’t reveal it at E3. Going into the event, expectations were high for Nintendo to end E3 2021 on a good note with fans expecting an update on the Legend of Zelda: Breath of the Wild Sequel, Xbox Game Pass on Switch and some Super Smash Bros. Ultimate Character reveals.

Let’s dive into all the announcements revealed during the 40-minute Direct and see if Nintendo truly delivered or not.

The direct kicked off with a Super Smash Bros Ultimate Character reveal,l Kazuya Mishima from the Tekken series is joining the battle. With character reveals, it’s hard to predict them as Nintendo is a wildcard, but Tekken‘s legacy on Nintendo makes a lot of sense especially with fighting game characters like Ryu and Ken already in the roster. A more in-depth showcase event on the character with a possible release date will happen during Sakura Presents on June 28th.

A new Mario Party game is coming this fall and this game is a blast from the past. Players will revisit previous boards from past Mario games like on the Nintendo 64. It will feature over 100 mini-games in the catalogue with all modes working with online play right out of the box. Mario Party Superstars is set to release on Nintendo Switch on October 29th.

While Nintendo mentioned Metroid Prime 4 during the Direct, it didn’t add any new information on the title. They did however announce a new entry in the Metroid franchise, first revealed as Metroid 5 and later revealed as Metroid: Dread coming October 8th. It’s the first new 2D Metroid game in 19 years which will come with a new Samus amiibo.

The pre-pandemic 2020 title, Dragon Ball Z Kakarot is powering up its way to the Nintendo Switch on September 24th. Switch players will get the base and all previously released DLC which features story arcs from 2015’s Dragon Ball Super.

WarioWare: Get it Together:

Wario is back in a brand new Warioware game, the new game will feature co-op gameplay in the game’s mini-games. WarioWare Get it Together is releasing on the Switch on Spetember 10th.

Previously leaked Shin Megami Tensei V is coming to the Nintendo Switch on November 12th. You play as a high school student who has found his way to an alternate Tokyo where he fuses with an unknown entity where he will fight angels and demons. Like past games in the franchises, you can ally yourself with angels and demons to help you on your journey.

For the Danganronpa‘s 10th anniversary, the series is making its way to Nintendo Switch later this year. The life and death game featuring the ever murderous Monkuma will head to the hybrid console as a collection in Danganrnpa Decadence and as well as individual releases. Plus the board game from the third game has been expanded as its own game called Danganronpa S: Ultimate Summer Camp will feature characters from the whole trilogy.

It looks like we’re finally getting some Advance Wars on the Switch. While not new games, the first two games are getting remastered in a 2D animated revitalized collection. Advance Wars 1+2: Re-Boot Camp is marching its way to the Nintendo Switch on December 3rd.

The Legend of Zelda Game & Watch:

Legend of Zelda: Breath of the Wild Sequel:

Nintendo officially revealed that a sequel to The Legend of Zelda Breath of the Wild was revealed back at E3 2019. The game was described by series producer, Eiji Aonuma as a darker follow up and may possibly be reminiscent in tone of The Legend of Zelda: Majora’s Mask. As the ‘one last thing’ of the direct, Aonuma introduced a new trailer showing off gameplay and cinematics of the highly antipcated sequel. No release date was given but is aiming for a 2022 release window.

Overall Nintendo delivered a really good show which was a great way to end E3 as it overall felt underwhelming. With the exception of the Xbox & Bethesda Showcase, other publisher E3 presentations felt they weren’t planned or executed very well.