Does it Exist? Will it Ever Be Released? 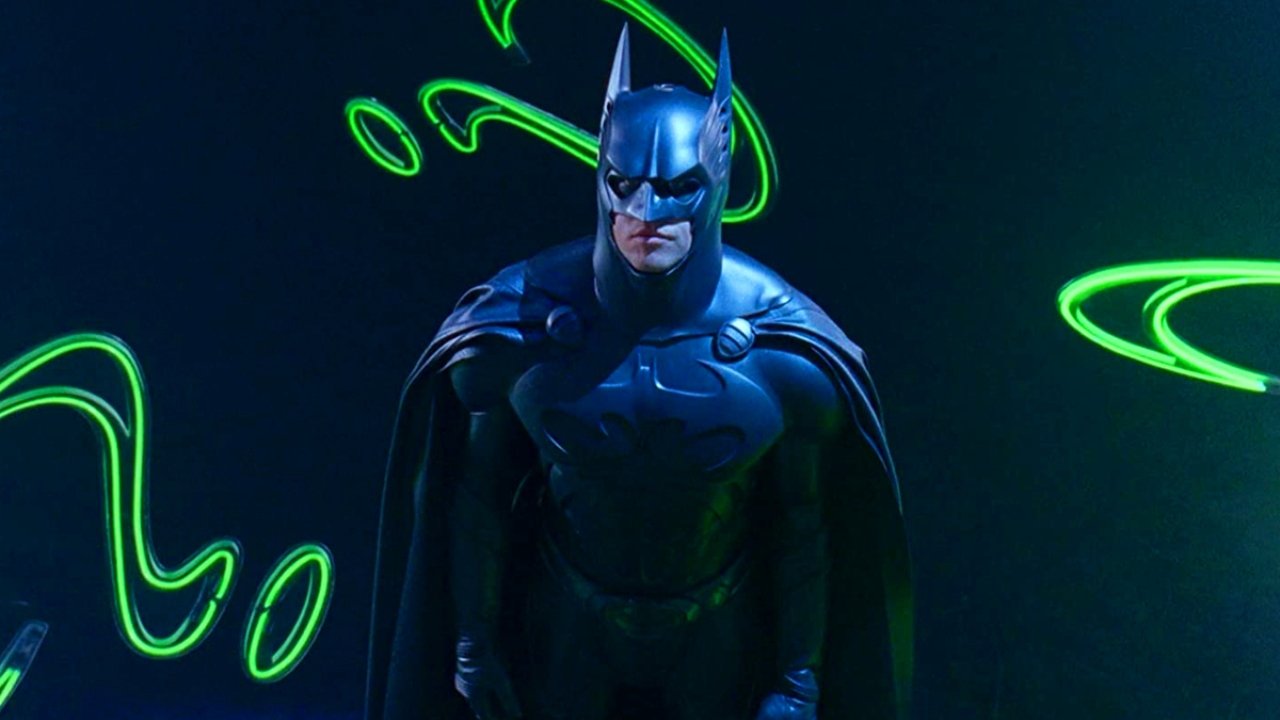 The film, which stars Val Kilmer as the titular character, alongside a slew of A-list actors such as Tommy Lee Jones, Nicole Kidman, Chris O’Donnell, and Jim Carrey as The Riddler, was met with mixed critical reception when it released on June 16th, 1995, but quickly became a cult classic to the eyes of many, due to its unique visual style, creative action sequences and iconic performances from Jones and Carrey. The film also skyrocketed pop singer Seal’s career, with the release of Kiss from a Rose, which instantly became one of the biggest hits of late 1990s music.

After the successful release of Zack Snyder’s Justice League on HBO Max, which was mostly caused to near-incessant fan participation on social media, Batman Forever fans are demanding Warner Bros. to release of the “Schumacher Cut” of the film, which allegedly exists after one of the film’s screenwriters, Akiva Goldsman, confirmed it during an interview:

In conjunction with the release of the Schumacher cut and the 26th anniversary of Batman Forever, fans are (still) demanding Warner Bros. “Restore the Snyder Verse,” even if the director himself has expressed his disdain with Warner Bros. and has moved on to direct projects with Netflix, such as the upcoming Army of the Dead: Lost Vegas anime series and Twilight of the Gods. In addition, fans are also demanding the release of the David Ayer cut of Suicide Squad after the director confirmed on Twitter that the studio tarnished his original vision (though I honestly don’t see how this one will be any better than the theatrical version…but who knows!) You can check out some of the Twitter reactions below: