Pokémon UNITE Releasing to Nintendo Switch and Mobile This Year

See the Game as Soon as July 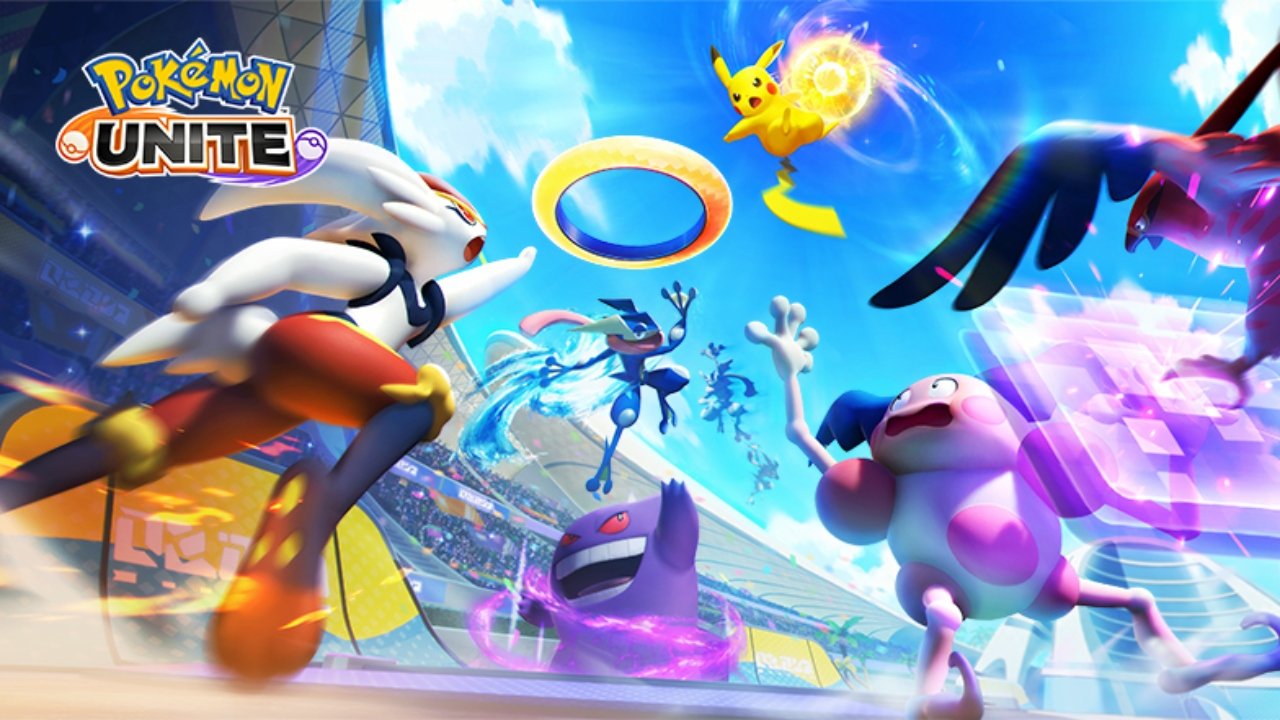 The Pokémon Company International and TiMi Studio Group announced that Pokémon UNITE will be coming to both Nintendo Switch and Mobile devices later this year.

This is exciting news for fans, and to top it off, the game will be free-to-start with in-game purchases available. Pokémon UNITE will also feature cross-platform play between the two devices, allowing players on each platform to battle together. The company has also allowed for progress syncing between devices by using their Pokémon Trainer Club or Nintendo Account on both platforms.

The official press release from The Pokémon Company International press site welcomes players to Aeos Island, said to be a mythical island on the oceans frontier. Here you will find the Unite Battle Committee that runs the Unite Battle tournaments. The battles consist of five-on-five teams who compete in a timed battle to score the most points. They also experience the all-new Aeos energy that can be used to evolve Pokémon.

More information on Pokémon UNITE can be read here:

Pokémon UNITE will come to Nintendo Switch in July 2021, with the mobile version releasing in September of this year.