And You Can Register Now! 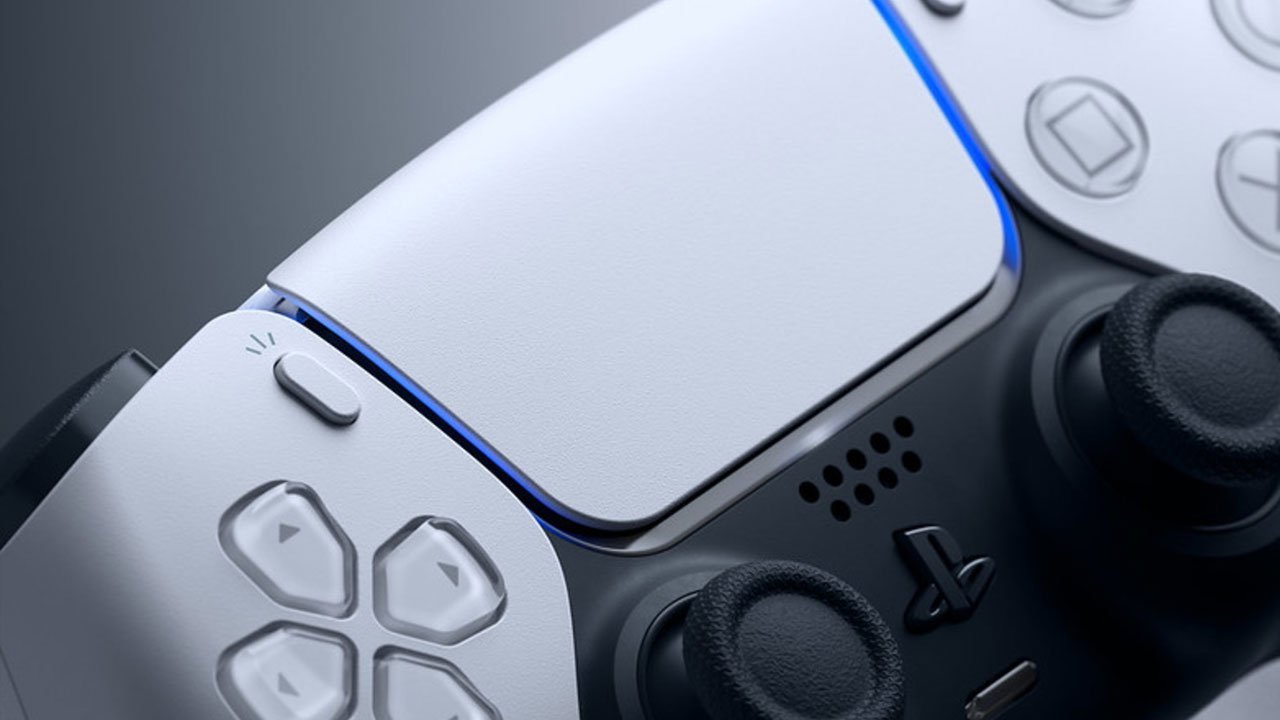 PlayStation 5 users will be able to sign up for a new beta testing program where if selected, you’ll help test new software features prior to their full public release.

The announcement came from the official PlayStation Blog, where Hideaki Nishino, senior vice president for platform experience at Sony invites those who have been able to grab Sony’s new console to “join the first-ever PS3 system software beta program.”

Now it should be stated right off the top that registering for the program unfortunately does not guarantee you will be selected, and the program is not open globally, but rather only available for select regions. Those residing in the United States, Canada, Japan, United Kingdom France and Germany will be able to register for the test, and there is no indication currently that other regions will be added in the future or if it will eventually become a global program.

The other requirements are that you own a PS5, are at least 18 years old and “must have a valid PSN account in good standing with a current email address”. It is unclear as to what is meant by “in good standing”, though as the program moves along it could potentially be made more clear later on.

Nishino also talks about previous updates, such as the last major update in April which saw the introduction of USB extended storage, cross generation Share Play, improved Game Base and other UI improvements. This does help indicate as to what Sony could be wanting to test in this beta program, and hopefully adjust some of the annoyances many PS5 players have faced with the UI since launch.

If you want to register for the program, there is a link to do so at the top of the PlayStation Blog post or you can simply click this link here to lead you straight to it. While the news of a beta program is exciting, and hopefully indicates we’ll see features like the PS5’s extra internal SSD slot be activated, this most likely isn’t the announcement PlayStation fans were hoping to see from Sony after a week of E3 conferences. Hopefully, the rumours regarding them having their own showcase soon are true, so we can learn more about what Sony has in store for the rest of the year and beyond.