Xbox Games Showcase Extended – Everything You Need To Know

A Closer Look at Xbox's Lineup of Games. 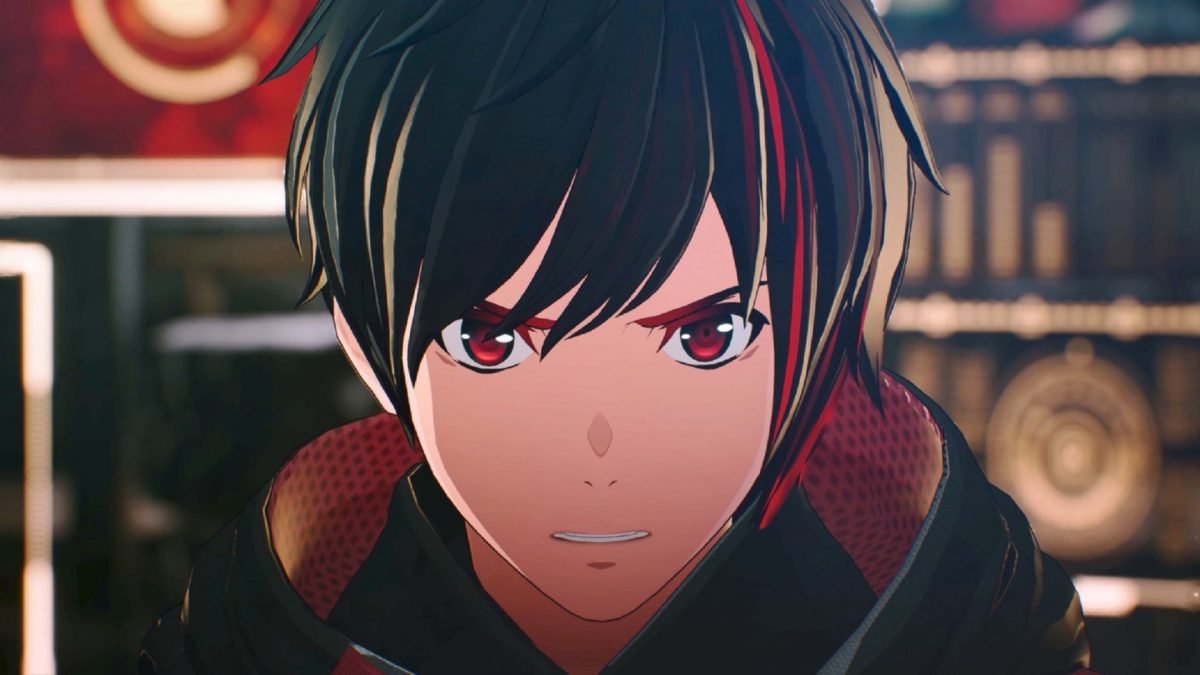 After an incredible showcase during E3 2021, Xbox unveiled they would be presenting another showcase on June 17, and here’s everything you need to know from the event.

If you thought the never-ending tirade of announcements from games publishers and developers were over now that E3 has come to a close, you’d be sorely mistaken. Xbox announced through their Twitter account that they would be having an extended showcase on June 17, 2021 for more conversations with developers from 343, Double Fine, Obsidian, Ninja Theory, Playground Games, World’s Edge, Rare and more.

The showcase aired at 1pm ET today, and here is everything you need to know from it: