Monitors Designed for Xbox Series X|S are Coming this Year

Unlock the True Power of HDMI 2.1 on Xbox Series X|S 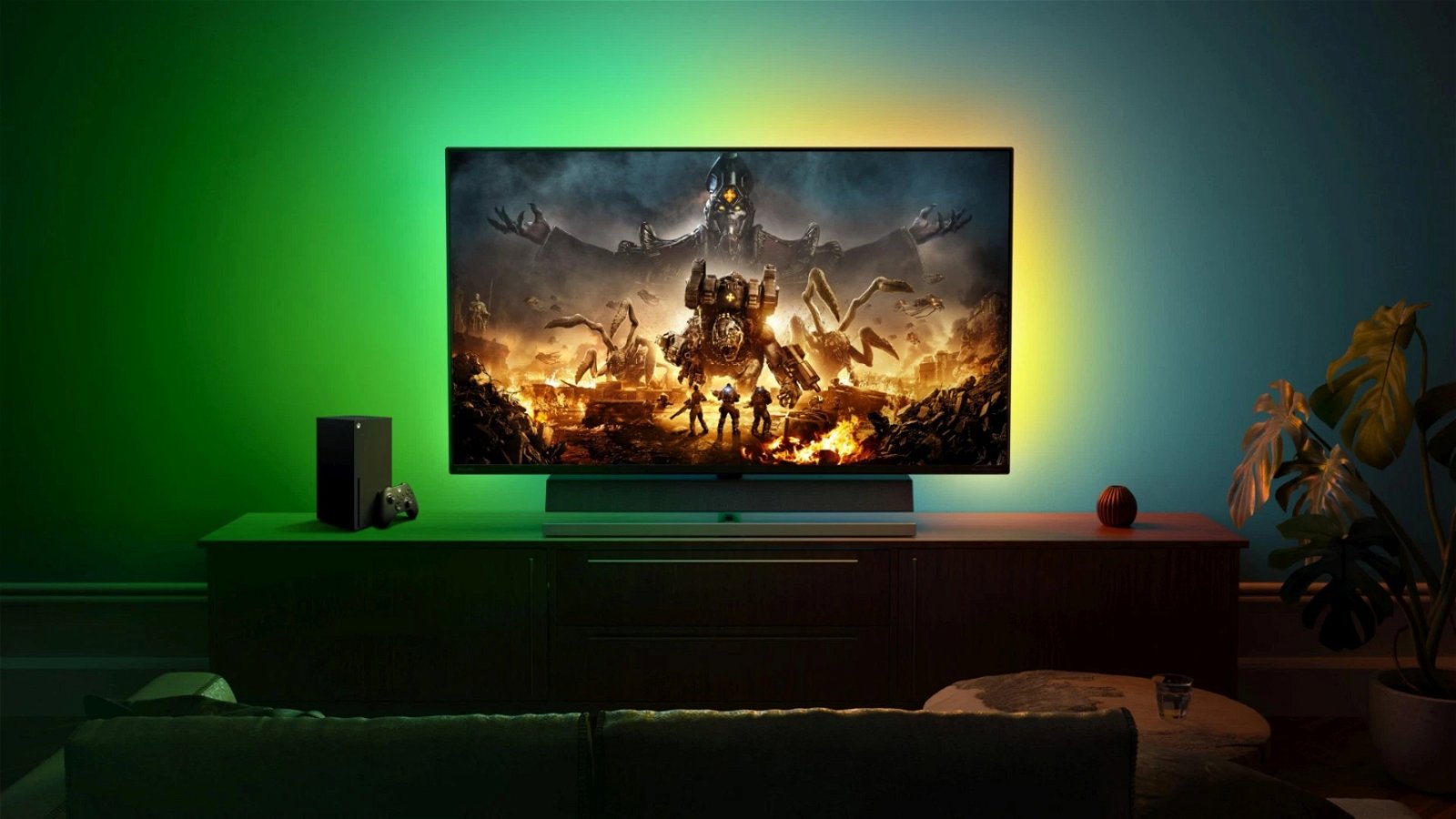 Microsoft has announced its licensed partners will be joining the ‘Designed for Xbox‘ program to produce gaming monitors that will take full advantage of the Xbox Series X|S and HDMI 2.1.

The ‘Designed for Xbox’ line of monitors known at this time will come out this summer. Over the last two years, Microsoft has been teamed up with its manufacturer partners like Phillips, Asus, and Acer to produce these monitors. What you’re getting as far as features in each monitor include HDR, 4K at 120Hz, and Variable Refresh Rate (VRR).

Going forward, select monitors will feature a new ‘Gaming Features on Xbox’ badge. It is to let you know that these monitors will take full advantage of the speed, performance, and technology powering the Xbox Series X|S and HDMI 2.1.

The first of three monitors in the ‘Designed for Xbox’ line is the Philips Momentum 559M1RYV 55”. The 55-inch monitor can also be used as a television thanks to the built-in soundbar. The monitor was developed by Microsoft and takes full advantage of the Series X|S and the audio is powered by Bowers & Wilkins.

The Philips Momentum will support 4K resolution at 120Hz, it includes AMD Freesync which helps reduce screen tearing. The Momentum will be available this summer for $1,599.99 USD.

Up next is the ASUS ROG Strix Xbox edition Gaming Monitor XG43UQ 43. The 43-inch ASUS monitor delivers 4K UHD visuals with 1ms of response time which was co-developed by the Designed at Xbox Team. ASUS meanwhile created an Xbox mode which helps take advantage of the colour, hue, and contrast settings in the Xbox Series X|S.

Like the Phillips Momentum, the ASUS ROG Strix Xbox edition will feature AMD FreeSync Premium to enable 4K at 120Hz gaming via HDMI 2.1 with HDR support. The ASUS Strix Xbox Edition Gaming Monitor XG43UQ 43” is set to launch this October for $1399 USD.

Last but certainly not least is the Acer Xbox Edition Gaming Monitor XV282K KV 28”. The 28-inch monitor will support 4K resolution at 120Hz and HDMI 2.1 support. It will also feature a 1ms response time plus high colour accuracy and HDR support.

Like previously mentioned monitors, it will also feature AMD Freesync Premium but will be the first one to feature TUV/Eyesafe certification. The Acer Xbox Edition Gaming Monitor XV282K KV 28” will launch this Fall at $949.99 USD.