Cause of Death was likely Suicide, according to reports 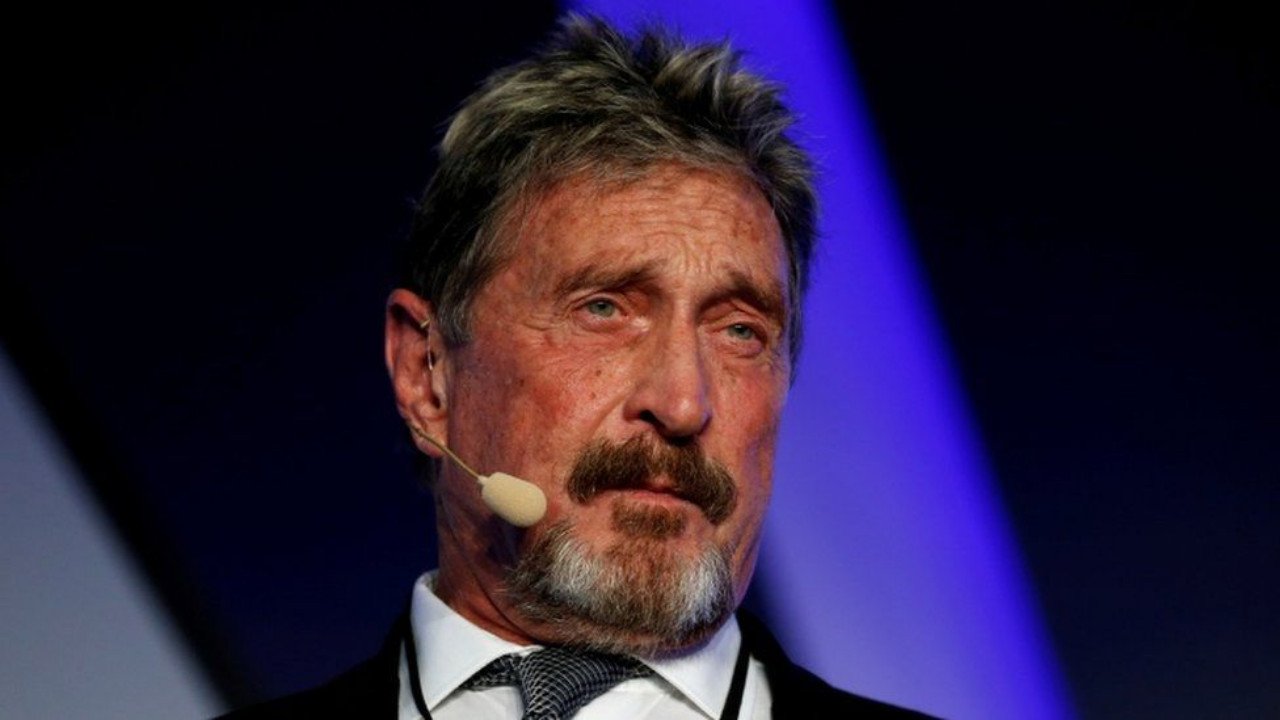 The creator of the McAfee antivirus software, John McAfee was found dead in his cell in a jail near Barcelona.

The 75-year-old’s passing was first reported by the El Mundo newspaper and later on Reuters. Mcafee’s death was confirmed by the jail’s medical team and a government official who told The Associated Press today. The Catalan Department of Justice has stated that McAfee’s Cause of Death was likely Suicide, according to reports.

Hours before his untimely demise, the Spanish court issued a ruling in McAfee’s favour which would have led to his transfer to the United States to face tax-related criminal charges. McAfee faced with charges of tax evasion and security fraud since then he has served his time in Barcelona for about nine months. The fraud charge is related to New York fraud case which linked McAfee to a cryptocurrency pump and dump scheme.

John McAfee’s Lawyer, Javier Villalba says that his client had opportunities to appeal his conviction but could not stand more time in jail. Earlier this month McAfee argued that the charges against him were politically motivated and if he went back to the U.S. he would spend the rest of his life in prison.

“This is the result of a cruel system that had no reason to keep this man in jail for so long,” Villalba said.

The charges against McAfee aren’t his first major run-in with law enforcement. John McAfee, his family, and as well as his security force were all arrested by the Belize police force in 2012. They charged them with drug and firearm charges, later on, he went on the run after the Belize police were looking into the murder of his neighbour and wanted to bring him in for questioning.

McAfee’s whole criminal saga with Belize Police was actually a focus for the 2016 Showtime documentary, Gringo: The Dangerous Life of John McAfee. McAfee has referred to the whole case against as ‘frivolous’ as he refuses to pay a $25 million judgement.