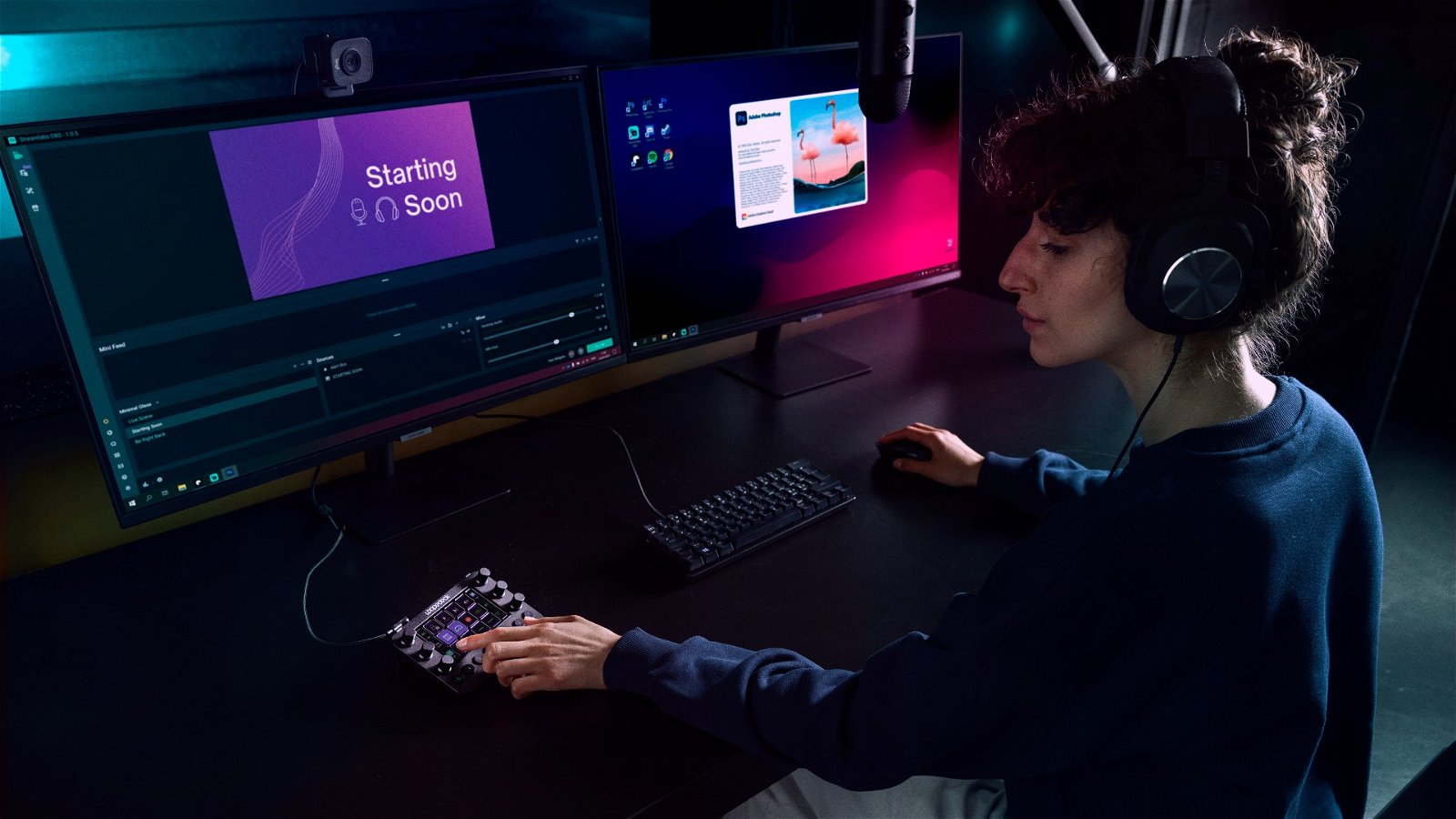 Loupedeck, the creator of custom consoles, has announced a new, more simplified UI that should make it easier to use for newcomers.

Announced via a press release, Loupedeck notes that the UI with a simplified profile will have integration with Twitch, Spotify Premium, OBS, Streamlabs, and Phillips Hue. While it's meant to appeal to new users, the previous more customizable UI will still be available for anyone looking for a more in-depth experience. While a preview of the new UI is available, a full version with support for all Loupedeck plugins will be available later in 2021, although no firm release date has been announced.

“Now more than ever, streamers need simplified ways to control their livestreams, which we are pleased to offer with our new simplified interface. Streamers now have the ability to easily access their actions from one centralized location, without the need for a complicated set-up process or having to switch between profiles during their stream. By creating a seamless experience right out of the box, Loupedeck has made it easier for streamers to get back to what they love: showcasing their gaming skills via livestream.”

In addition to the new UI, Loupedeck also announced native integration for Phillips Hue Bridge on Loupedeck CT and Loupedeck Live. The update will allows users to add singular lamps, groups, and scenes that can be toggled on and off from anywhere on the profile, and the company says it will to continue to expand features in the future.

More info about Loupedeck and the new features can be seen on the official website.