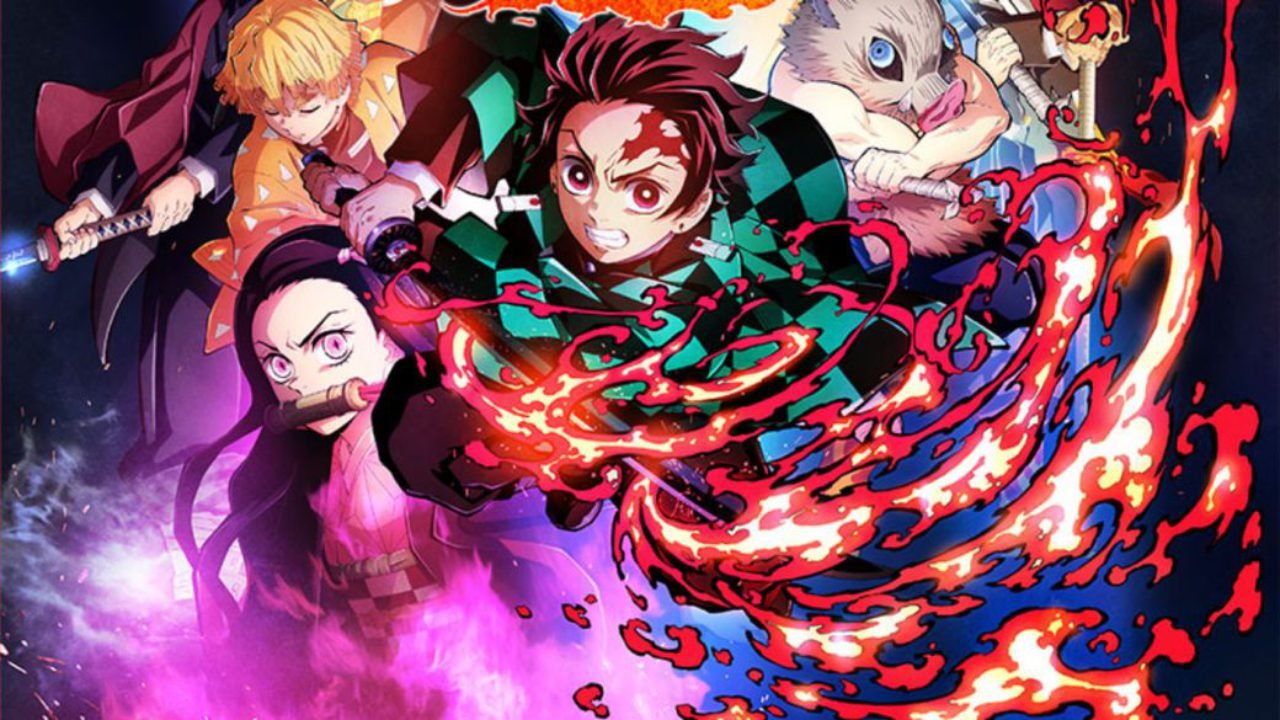 Sega has announced that Demon Slayer: Kimetsu No Yaiba - The Hinokami Chronicles will release in North America on October 15 for PS4, PS5, Xbox One, Xbox Series X|S, and PC.

The Hinokami Chronicles was previously only announced for Japan, and a new trailer also shows off the English dub for the game as well as the first look at Adventure Mode. The title will let players relive the events of the Tanjiro Kamado, Unwavering Resolve Arc” and “Mugen Train Arc." Here's a look at the game's key features from Sega.

Demon Slayer - The Hinokami Chronicles is developed by CyberConnect2, the studio best known for its work on the critically-acclaimed Naruto: Ultimate Ninja Storm series. Similar to those games, The Hinokami Chronicles will let players explore the world of Taisho Era Japan, instead of just linking together a string of battles like other anime fighting games.

Finally a Digital Deluxe Edition will be available for $69.99, which will include early access on October 13, 8000 Slayer Points, exclusive costumes, and the Demon Slayer Academy versions of Tanjiro, Nezuko, Zenitsu, and Inosuke.