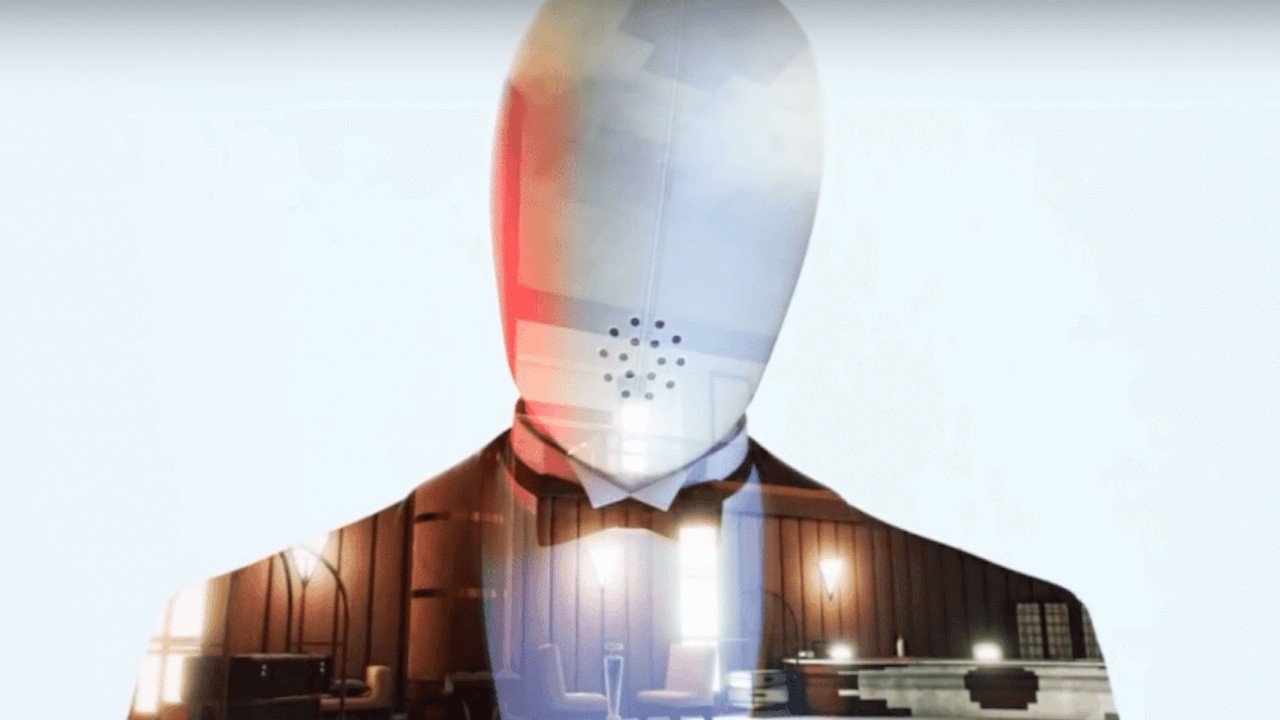 Epic Games has announced that The Spectrum Retreat is the next free game coming to the Epic Games Store, available from July 1-8.

Players have until July 1 to download the two current free games, Sonic Mania and Horizon Chase Turbo, as they’ll be replaced on that date. The Spectrum Retreat is a narrative-driven puzzle game that uses its sci-fi setting and puzzle mechanics to tell a surprisingly human story. The game’s single developer, Dan Smith, surprisingly started making the game when he was fifteen and worked on it for five years. Here’s more on the game from its official description.

“Check-in to The Spectrum Retreat for a stay you won’t forget. Manipulate your way to the truth in this captivating narrative-driven puzzler. The Spectrum Retreat is a challenging, first-person puzzle game set in the near future. You awake at The Penrose hotel, a peaceful yet unsettling refuge from the outside world. As a valued guest, your existence is embedded into the corridors and guest rooms of The Penrose.

Exploration of the striking art-deco hotel will begin to uncover the mysteries of both The Penrose and the uncertainties surrounding your current stay. Your desire to unearth the truth is obstructed by an array of colour coded puzzles, mind-bending physics challenges and the growing fear of exposing your true intentions.”

Epic Games Store has been putting a big focus on its free games offerings, as the service has offered one every week since it launched in December 2018. In order to claim the free games, players simply need to have an Epic account and log into the service. According to the recent Epic Games vs. Apple lawsuit, Epic has spent nearly $12 million securing exclusive deals for its service. In order to secure a game to give away for free, Epic Games offers developers a “buyout price.”