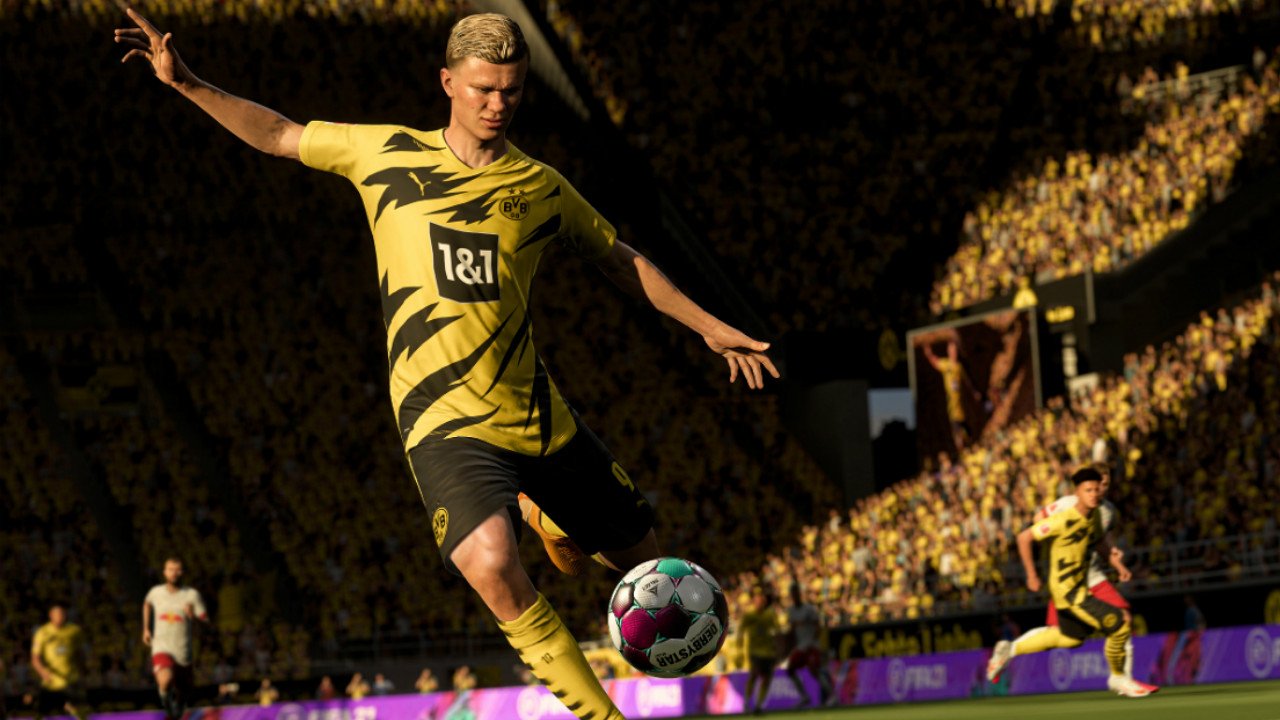 The plans for a FIFA 22 private beta have been cancelled after multiple leaks surfaced.

The decision behind the cancellation was to stop more aspects of the game from leaking out like gameplay and in-game screenshots. It was revealed that the culprit behind the leak was a content creator, of which a select few were invited to a FIFA 22 preview event.

A well-known leaker in the FIFA community revealed a significant amount of features and gameplay changes to the annual franchise on June 23rd. Images of FIFA 22 menus and logos were revealed by FUTZone.

FIFA 22 hasn’t officially been announced by EA but the publisher was assumed to be getting ready to announce the game even before the leaks. They have released a new FIFA game every year since 1995, so a new one coming is just common sense.

The official reveal of the next entry in the FIFA franchise is expected to go down at EA Play Live. The live-streamed event is happening on July 22nd at 1 PM ET. EA Play Live will be hosted by Austin Creed, who is more well known as WWE superstar Xavier Woods, an 11-time tag team champion and a member of the New Day.

According to the June 23rd leaks from the beta, there are some notable changes to the upcoming FIFA game including FUT Champs changes as well as meta information. A majority of leaks were revealed on Twitter by KingLangpard who seemingly focused on letting the community know about any news and leaks pertaining to FIFA 22.

It was noted that all play-testers received an email that stated the beta had been cancelled while going into the exact reason behind the cancellation. When nothing was known at the time, some theorized it was due to server shutdown while others assumed the leaks were the reason.

“I have confirmation from a playtester, the FIFA 22 Playtest was shut down because of Leaks and Screenshots being shared around on social media. It has nothing to do with bugs or servers etc,” FUTZone revealed on Twitter.