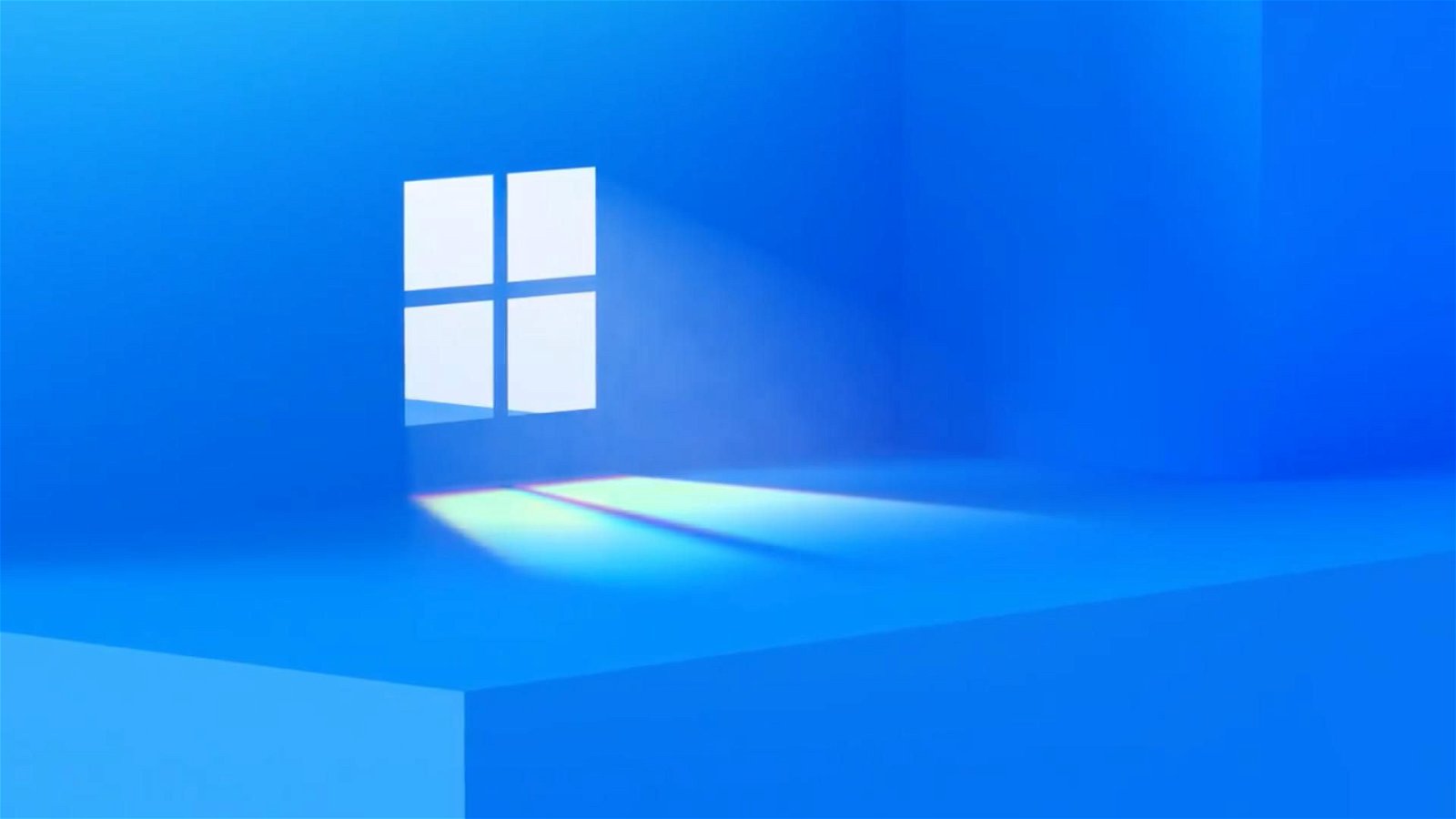 After leaks and speculation, Microsoft announced Windows 11 Will be making its way to Systems this year during a streamed event.

While there was little doubt Microsoft was up to something, along with the recent build leak that had YouTubers showing off what Windows could look like, it is now official and gives a taste of what Microsoft envisions for the future. From an overall simplified UI, to tighter games integration and performance, there is a lot to be excited about with Windows 11.

Announced as a free upgrade for anyone currently on Windows 10, Windows 11 looks to improve most of the things Windows has been lagging behind with in recent years. A lot of the look of the new OS takes a note from the recently cancelled Windows 10X. But even with this, Microsoft has managed to give enough new to make things exciting and fresh for long time users.

To start things off (pardon the pun), the new start menu feels very similar to what you can find on Android and iOS. Gone are the tiles we first got introduced to with Windows 8, and while I was personally a fan of the design, even I have to admit the new layout feels fresher and modern when compared to other OS's on the market.

Windows Chief, Panos Panay, says “the team has obsessed over every detail” and it is obvious the team at Microsoft has worked to make this version of windows a more refined look. While the style of Windows 10 was by no means a mess, it did lack unity in some aspects of the design, and Windows 11 looks to address this. They will also introduce improvements to its dark and light modes that are long overdue.

Another notable feature is the introduction of what Microsoft is calling snap layouts. These are a more refined take on the tiling of windows, it is a feature seen in some ways on other OS's but Microsoft has looked to take this to the next level. While you can set each workspace up as you see fit, Windows will remember as you plug in and setup new monitors with settings to allow you to get back to your work quickly.

Things don't stop there, Microsoft has done a lot of work to integrate different tools directly into the OS, including Teams. Widgets have made a return, bringing the early 2000s back to the desktop like we all wanted. Microsoft will also be bringing android apps to Windows 11, thanks to the Amazon app store. But best of all, performance is a key for this version of windows, giving better updating, and new ways for vendors to integrate hardware and software to make the most lag free experiences possible.

And this leads us to what many readers here wanted to know, how gaming on Windows 11 will work, and if it will be better than on Windows 10. Microsoft is integrating Xbox directly into your new Windows install, this will give players access to game streaming though xCloud, and the full Game Pass Ultimate library provided you have a subscription. While Steam may have the majority of the mind share in the PC gaming space, followed by Epic, this move will make it easier than ever to game without stressing with other services.

If that were not all, Windows will allow for Auto HDR, a feature in Xbox Series X|S. Enabling Auto HDR will add high dynamic range (HDR) to many DirectX 11 and DirectX 12 games, provided you have a monitor that supports the feature.

As mentioned previously, performance is key with Windows 11, and part of that will be delivered though DirectStorage. This is a feature seen on the Xbox Series X|S, that allows much faster loading of games, provided you have the latest NVMe drive to give your games the boost needed.

There is a lot to be excited for with this new version of windows, and it seems testers can get their hands on the OS starting next week. While it will not be fully released till this fall, as Microsoft slowly pushes out more features to these test builds, the new form of Windows 11 will start to take shape. Either way, this feels like a great move for Microsoft, and one that will finally allow Windows to step into the new age of computing.