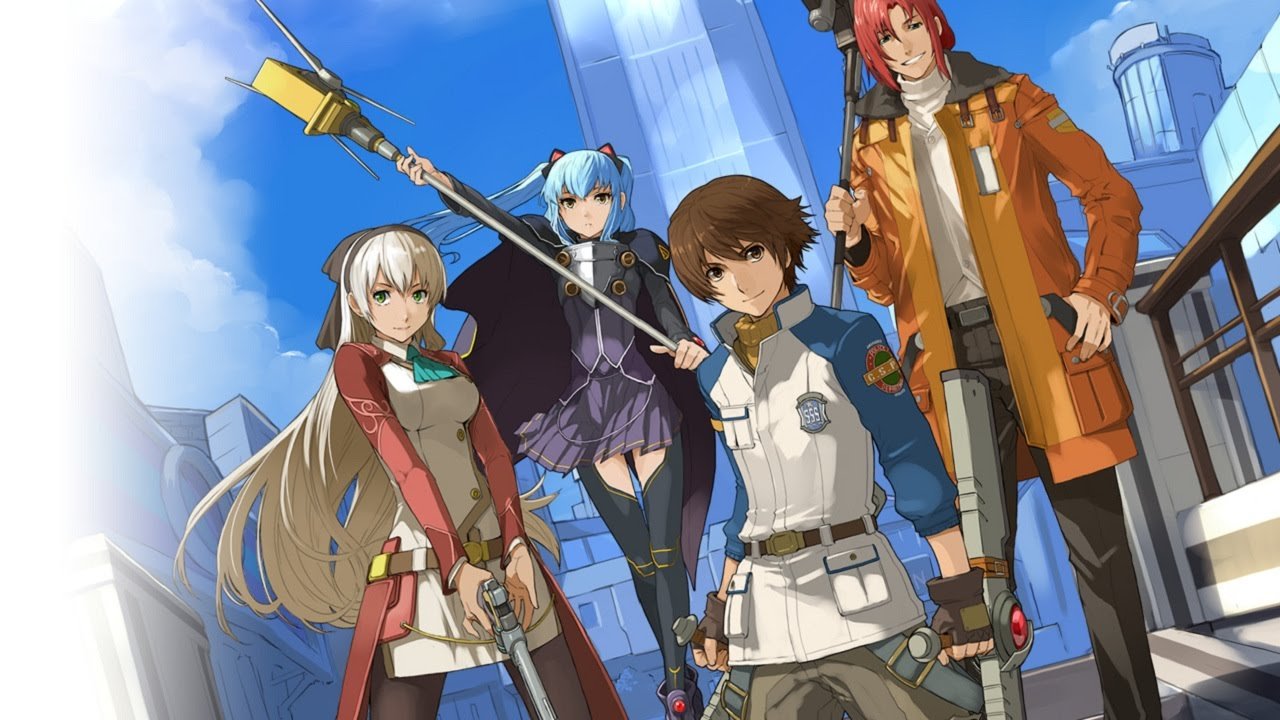 The Epic Games Store has leaked official English localizations for four titles from the Trails series; Trails From Zero, Trails to Azure, Trails Into Reverie, and The Legend of Nayuta: Boundless Trails.

The leak comes ahead of a Falcom Games 40th anniversary stream, which is presumably where the announcements would have taken place. The JRPG franchise has hit more popularity in recent years with the release of Trails of Cold Steel 3 and 4. Trails From Zero is planned for release in Fall 2022, while the other three games have a tentative release date of 2023. Keep in mind, however, that these dates would be for the PC versions of each game which usually release quite a bit after they hit consoles.

The first two titles, Trails From Zero and Trails to Azure, represent the “Crossbell arc” of the franchise, which never officially made its way West until now. Zero originally released on the PSP in 2010, when a series was in a slump in the West. Over the last few years, however, a talented fan translation group called The Geofront has released full-on localizations of both games. Zero and Azure heavily tie into the later Trails of Cold Steel games, which has left some fans in the dark in terms of the series’ overall narrative. Below you can see The Geofront’s trailer of its Trails From Zero release.

Trails Into Reverie is the newest title in the franchise, taking place directly after the events of Trails of Cold Steel 4. Here’s a quick overview of the game from its Epic games Store page.

The final game, The Legend of Nayuta: Boundless Trails, is actually a spinoff and the only action-RPG of the series. Here’s an overview.

More information can be seen during the Falcom virtual concert on Twitch or YouTube, which starts at 10pm PT on June 24.