Unite the seven by acquiring the blu-ray. 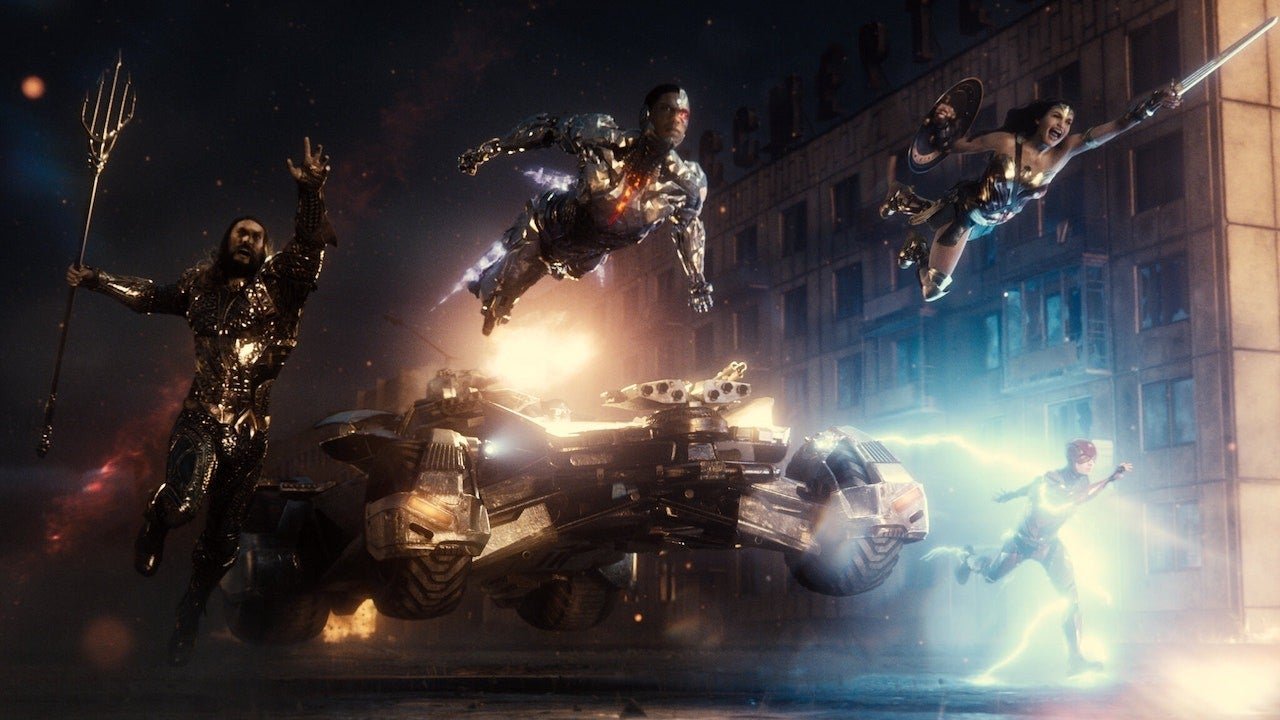 Today, Zack Snyder announced that his cut of Justice League would release on physical media, on 4K Ultra HD and regular Blu-ray on September 7th, hitting shelves in North America. The film, which was released as an HBO Max exclusive, is the first original of Warner Bros. streaming service to be released on store shelves in the fall of 2021.

The news was broken by Snyder himself, announcing the release date and a 30-second trailer accompanying it. Whilst no cover art (or details on the Blu-ray itself) have been shown, it’s still great to see how far the #ReleaseTheSnyderCut movement has come, which started as a streaming-exclusive film and will now have a proper physical media release, to which Snyder has himself approved and remastered. We don’t know if the 4K or Blu-ray will also contain his black and white version, Justice is Grey, but you can watch the trailer below:

There are also rumours that, in conjunction with its fall Blu-ray release, Zack Snyder’s Justice League will also have a run in IMAX theatres, which was Snyder’s preferred way of seeing the film, as he conceived it with a 1.33:1 aspect ratio, jumping to 1.43:1 on IMAX screens. Though nothing is official yet, we can certainly look forward to more details on its potential theatrical run and what will the Blu-ray include soon. Here is the official plot synopsis of the film by Warner Bros:

“Determined to ensure Superman’s (Henry Cavill) ultimate sacrifice was not in vain, Bruce Wayne (Ben Affleck) aligns forces with Diana Prince (Gal Gadot) with plans to recruit a team of metahumans to protect the world from an approaching threat of catastrophic proportions. The task proves more difficult than Bruce imagined, as each of the recruits must face the demons of their own pasts to transcend that which has held them back, allowing them to come together, finally forming an unprecedented league of heroes. Now united, Batman, Wonder Woman, Aquaman (Jason Momoa), Cyborg (Ray Fisher), and The Flash (Ezra Miller) may be too late to save the planet from Steppenwolf, DeSaad, and Darkseid and their dreadful intentions.”

You can watch Zack Snyder’s Justice League on HBO Max.