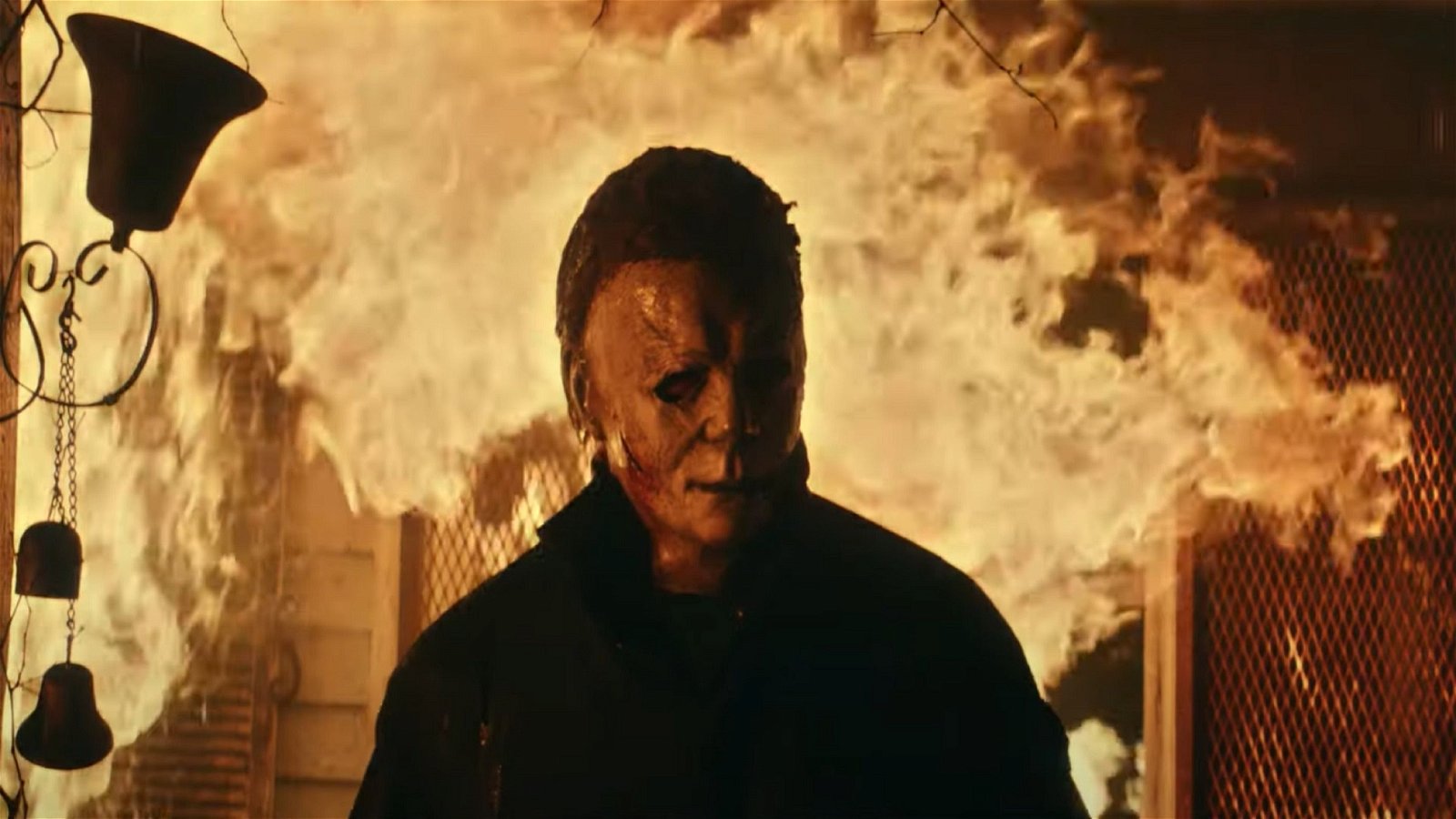 Michael Myers is back in the latest film in the Halloween franchise, Halloween Kills, and he definitely still likes murdering people a lot.

Halloween Kills is the sequel to 2018's Halloween which was also a sequel to the first film, also called Halloween, from 1978. It sounds like a lot but all you need to do to follow the series is ignore everything after the first film until Halloween (2018). David Gordon Green and John Carpenter basically just chose to pick up at the beginning of the series and refine it as much as possible for the new trilogy.

Halloween (2018) featured Laurie Strode (Jamie Lee Curtis) alive but traumatized years after the first film's events. She may have survived Michael Myers' attacks, but she rarely leaves her house and lives in fear. Michael ends up escaping and coming after her in that film but it ended with Michael trapped in a basement with the house set ablaze by Laurie and her family before they escaped.

The trailer for Halloween Kills has Michael escaping and murdering firefighters attempting to put Laurie's house fire out. It would have been easy to start the film off on a calmer note and build up tension gradually but it looks like Halloween Kills is going to be starting right at the tail of the previous film, which should provide plenty of room for running, screaming, and the absolutely wonderful music of John Carpenter.

Halloween Kills is scheduled to release in theatres on October 21, 2021. It will likely still feel weird leaving the house but candy, crunchy leaves, and Michael Myers will be here to make sure the upcoming Halloween season is much better than last year's. Next year is on track to be frightfully fun as well; Halloween Ends is scheduled to release in October 2022. The film is another direct sequel and a follow-up to Halloween Kills.