Peter Rabbit was created by Beatrix Potter as a children's b 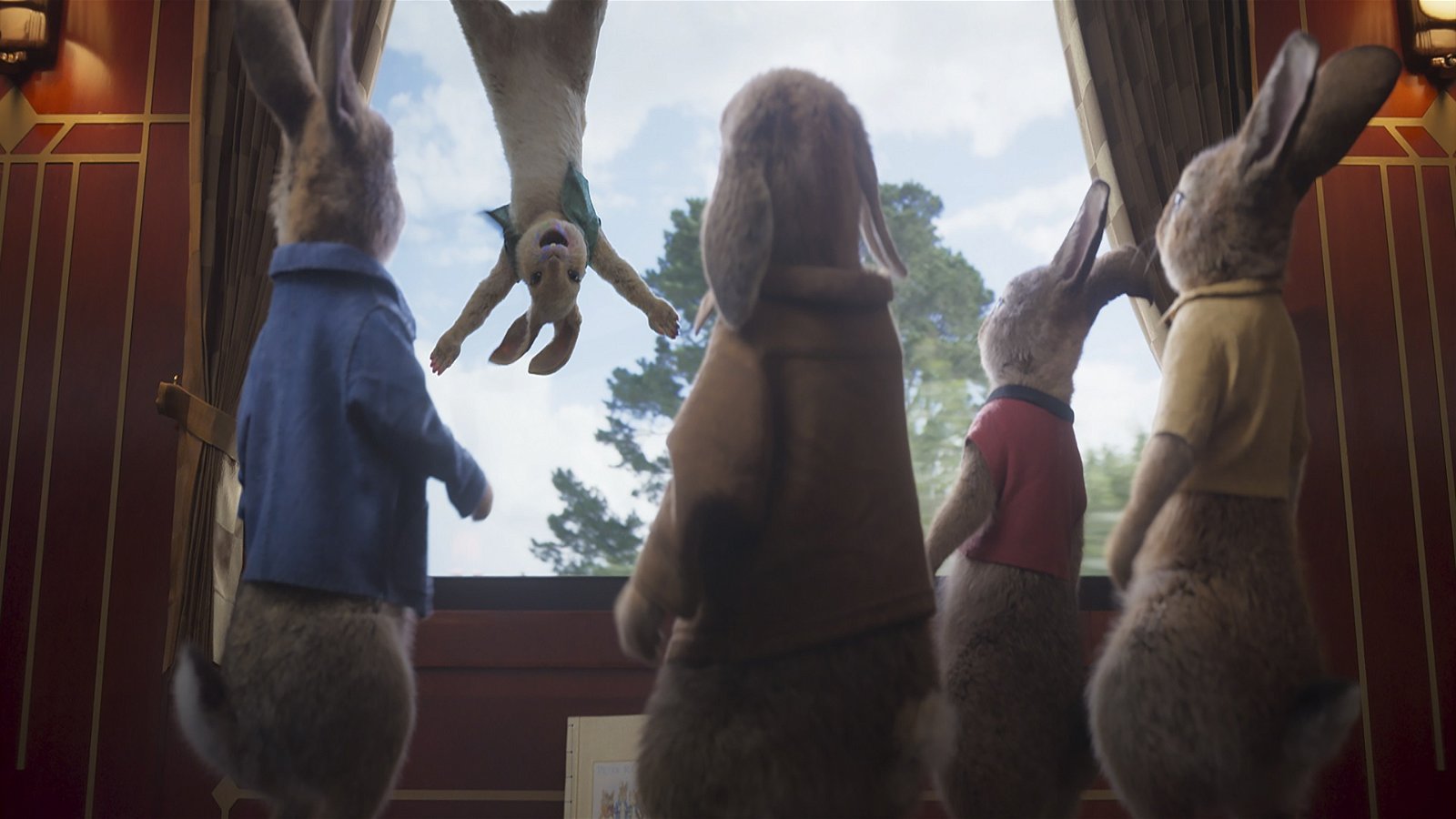 Everyone’s favorite floppy-eared friend, Peter Rabbit, is back in Peter Rabbit 2. The film features Peter Rabbit up to his usual mischief and fun while he also learns what kind of rabbit he wants to be as he continues to grow and learn who he is. The theatrical release was originally scheduled for February 2020 but the pandemic pushed the release to early 2021.

The first film followed Peter Rabbit and his family as they stole from Mr. McGregor’s vegetable garden. Things escalated and got even more chaotic after Mr. McGregor’s nephew, Thomas, inherited the property. Peter Rabbit 2 follows Peter Rabbit in the big city after he gets bored of the quiet garden life, which is both the best and worst place for Peter’s antics.

The film features quite a lot of talent and stardom in its cast. Rose Byrne, Domhnall Gleeson, David Oyelowo, and Margot Robbie are just a few members of the film’s cast. Peter Rabbit is played by none other than James Corden, who has become a staple in family entertainment. He’s been in family favorites like The Emoji Movie, Trolls, and Trolls World Tour. He’s perhaps most well known as the star and host of The Late Late Show with James Corden, which he took over after Craig Ferguson stepped down from the show in 2014.

Peter Rabbit 2 was popular with families that experienced it in theaters. The film received an A- from those that rated it with CinemaScore. If you weren’t able to make it to theaters then you can see how Peter Rabbit makes his way in the big city on July 2 wherever you rent movies.