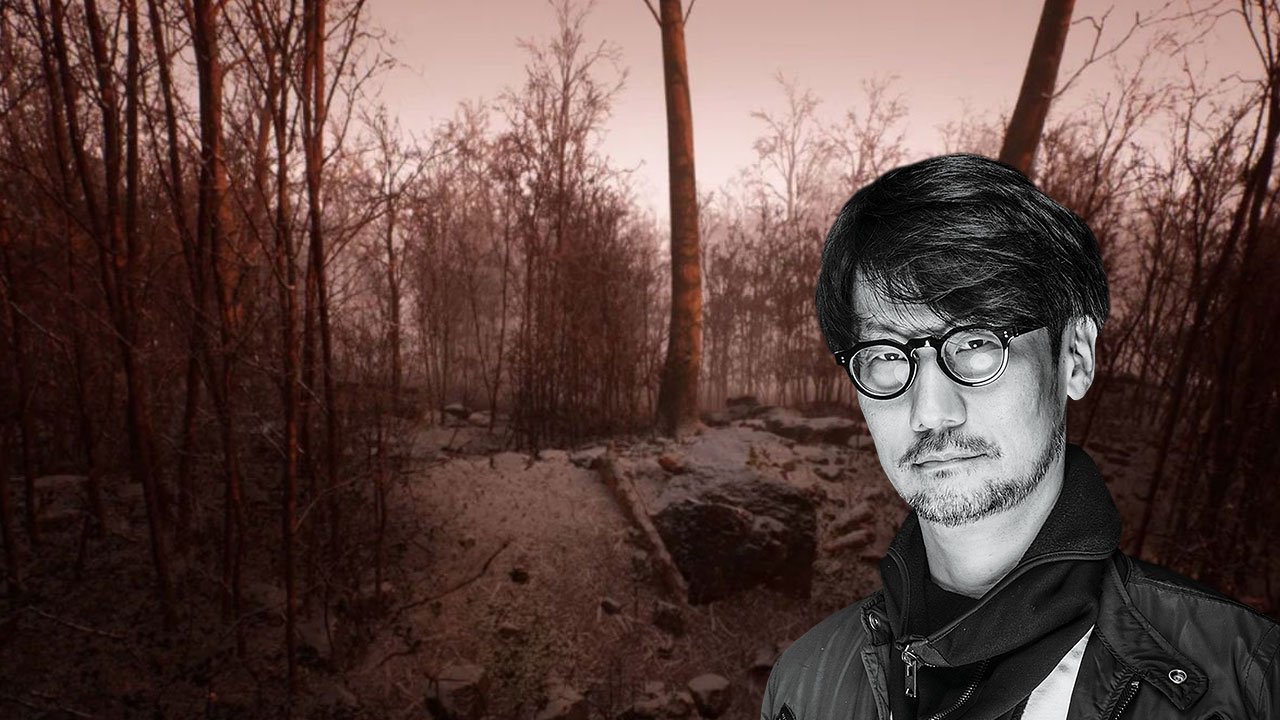 Speculation around Blue Box Studios, the indie developer behind a new IP coming to PlayStation 5 currently known as Abandoned has grown considerably and many still don't seem convinced it isn't a fake studio smokescreen for Hideo Kojima.

There are those stories and rumours which percolate the internet that when you come across them, seem too ludicrous even for the internet. The idea that Hideo Kojima has been playing a six year-long con that is only now coming to light is, one of those stories. It is a trip down the rabbit hole and then some, though it does feel like far too many of the coincidences are at the very least extremely unfortunate for what is most likely just an indie developer trying to get people excited about the game they're making.

To get you up to speed, on April 7, 2021 PlayStation Blog revealed Abandoned, a new horror IP from a developer called Blue Box Studios, which seemed like any normal PlayStation Blog post. The trailer however immediately made fans speculate that this was Hideo Kojima in disguise with Silent Hill, due to the many tonal and visual similarities seemingly in the trailer. The studio put out a statement at the time, which addressed the claims directly and outwardly denied them.

So that's the end of it, yes? Not even by a long shot. Firstly, Hideo Kojima has done this before. Moby Dick Studios was a fake studio he made up and used as a way to market what would eventually be revealed as Metal Gear Solid V: The Phantom Pain. At the time, he also dropped hints and references in ways that made fans speculate like crazy, though they were a little more outwardly obvious. Moby Dick Studios was also revealed as a studio at the time the fans unknowingly took their first look at MGSV, whereas Blue Box Studios appeared in 2015.

But even that is grounds for further speculation because it appears to have been founded a year after Hideo Kojima's infamous horror game P.T was released, which was also around the time when Kojima's relationship with Konami was souring seemingly for good. Combine that with the fact that Kojima Productions announced the opening of a satellite studio in Amsterdam in 2016, and that Blue Box Studios is also said to be based in the Netherlands, it's made a few people turn their heads.

But what has really been driving speculation has been the latest Death Stranding Director's Cut trailer which was shown during Summer Games Fest, and made multiple tongue in cheek references to Metal Gear Solid and one particular potential reference to Blue Box Studios themselves, with Sam Bridges sitting inside a box, wearing blue, and smirking at the camera. This may be the biggest stretch out of all the supposed hints, but everything about this is entirely conspiratorial.

In an effort to finally silence the rumours, Hasan Kahraman posted a video via the Blue Box Studios official Twitter account of himself, to show he is a real person and not affiliated with Kojima, or working on Silent Hill.

But the rumours persist, and likely will continue to until we've seen an official reveal for whatever Abandoned truly is. If this really is Kojima in disguise, then it could quite possibly be one of the best long-cons ever pulled for a marketing campaign. If not, then an indie developer is caught in a crazy and unfortunate conspiracy theory.

Update June 25, 2021: It seems things are not over yet, and the answers the internet was hoping for about Blue Box Games, Abandon, and what if anything this has to do with Silent Hill will have to wait. In a new video, posted at 10AM EST, Hasan outlined they will be delaying the demo/app until sometime in August to coincide with a new trailer. He outlined there are still bugs, and localization is taking longer then expected.

Little is known beyond what he explained, so this just means another month of internet rumours, speculation, and odd reddit conspiracies until we know more about this elusive game. Stay tuned to CGMagazine for all the news and details on Hideo Kojimo, Abandoned, and everything Silent Hill.