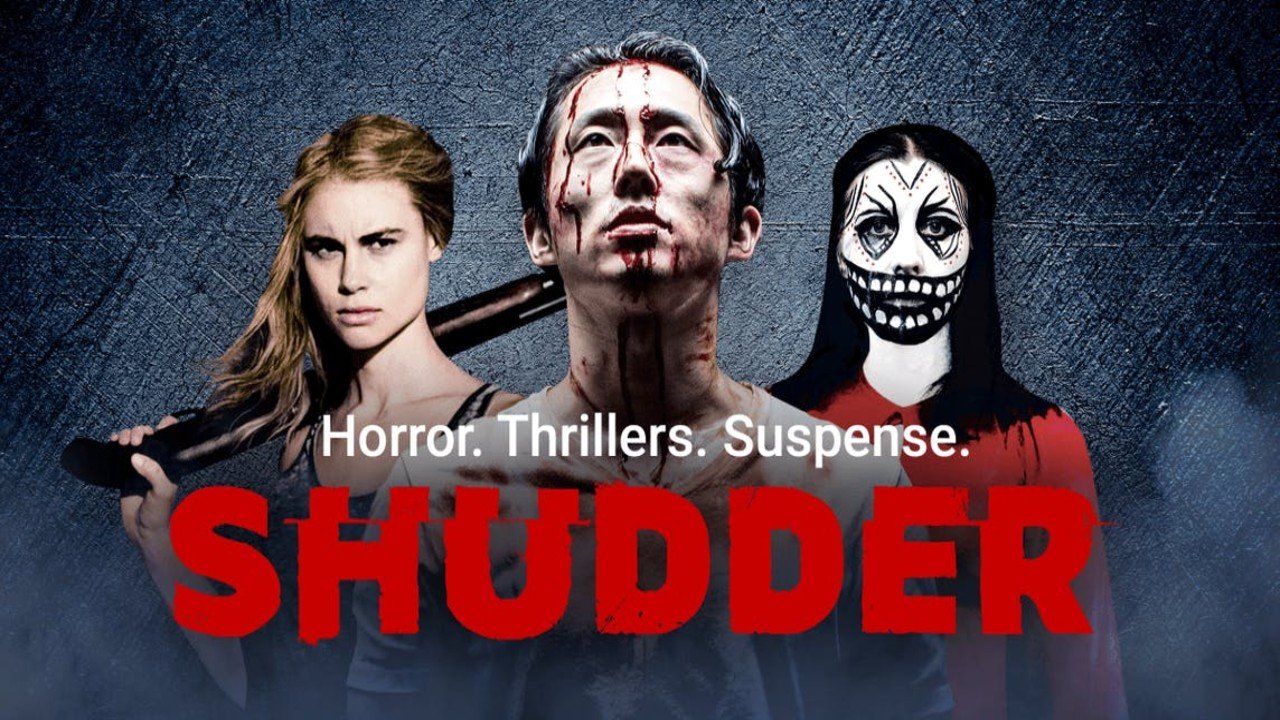 AMC Networks has announced the lineup of new content coming to its suite of streaming apps in July, including Acorn TV, ALLBLK, IFC Films Unlimited, Shudder, and Sundance Now.

A host of new content is coming to each of the services in July, including the final season of Jack Irish and three new Shudder original films. Many shows, like The Heart Guy, are launching new seasons while other services, like Shudder, and launching a selection of new original films.

One of the bigger highlights is the third and final season of Jack Irish, the critically-acclaimed thriller that’s been running since 2016. Here’s AMC’s description of the final season:

“Emmy® Award-winner Guy Pearce (Mare of Easttown) reprises his iconic role as Jack Irish, a former criminal lawyer, part-time debt collector and private investigator with a penchant for getting wrapped up in things he shouldn’t. The explosive final season delves deep into Jack’s past, questioning everything he thought he knew about his life and bringing him face-to-face with an antagonist more personal and destructive than he has ever encountered. Joining Pearce in this final journey are the series’ veteran stars Marta Dusseldorp (A Place to Call Home), Roy Billing (The End), Aaron Pedersen (Mystery Road) and Shane Jacobson (Guardians of the Tomb).”

There is, of course, plenty of other offerings coming to all of AMC’s services, and you can find the full list down below.

For more information on any of the content or networks, head over to AMC Networks’ official website.