Let’s Talk about the Progressive Change in Far Cry 6

Far Cry 6 is Challenging Their Own Formula in More Ways 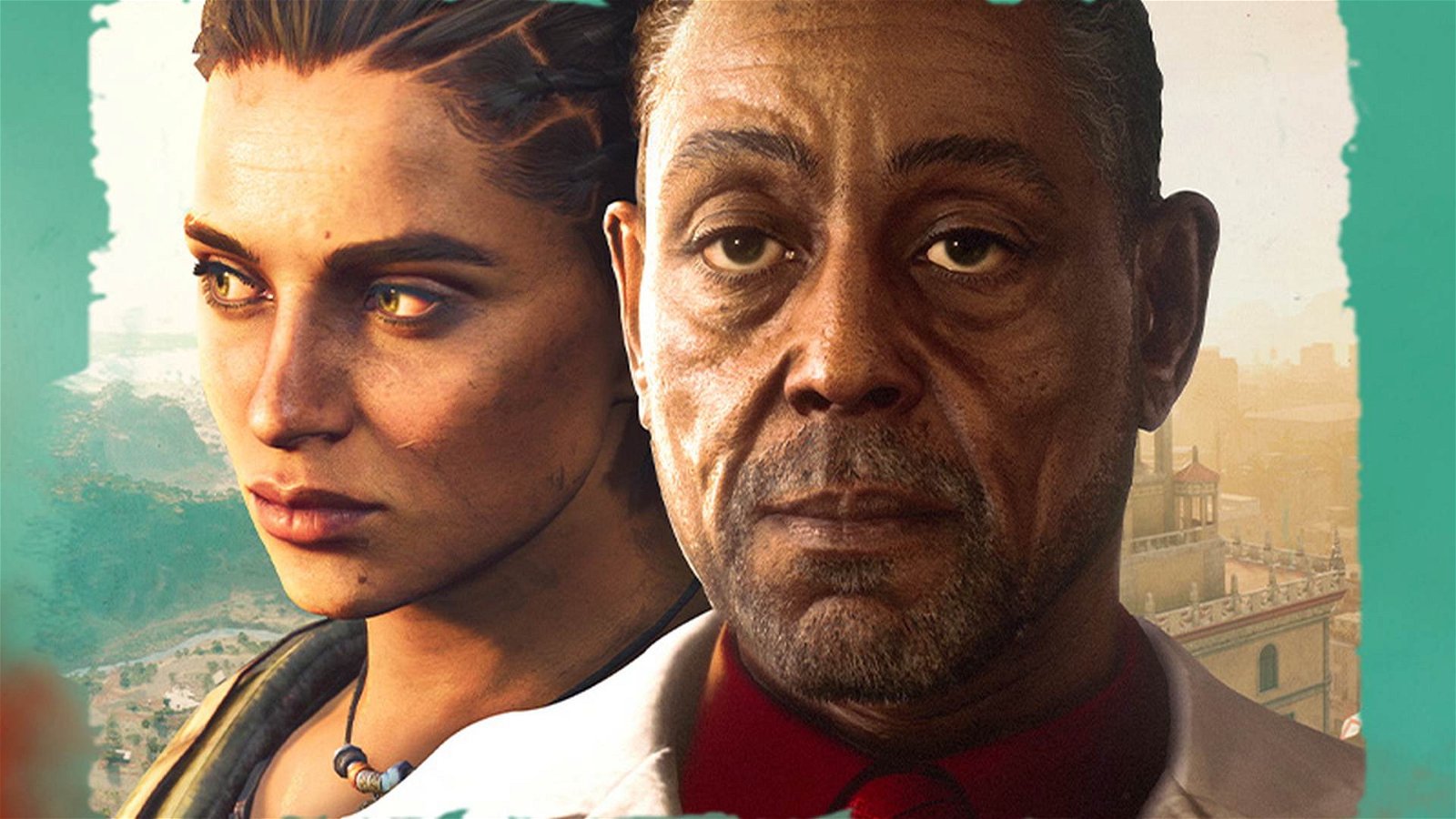 The Far Cry series has always had strong and memorable villains, but the protagonist role has always been a struggle for this franchise. This seems to all be changing with the new details of Far Cry 6 featuring Dani Rojas as the lead protagonist front and centre. From what we have seen so far, Dani will be a fleshed out character with a voice rather than a pair of hands on the screen. Adding to this, players will have the ability to choose to play as either male or female, but I am very happy to report that their marketing seems to be focusing primarily on the female version.

Ubisoft definitely “steals’ this idea of gender selection from another one of their popular series Assassin’s Creed Valhalla. However, in Valhalla the marketing heavily focused on the male Eivor, barely even showing the female version. This sparked debate about which was the true version and discussion around the feature itself. Far Cry 6 seems to have gone the other way, focusing strictly on the female version of Dani in the forms of marketing that we have seen so far. Early gameplay footage we have seen shows Dani as a well-rounded, complete character, with dialogue, which gives players a way to really connect with her as they play.

“Having Dani begin to use guerilla tactics is a strong departure from how we more commonly see female protagonists portrayed.”

Speaking of gameplay, the game is set in Yara, a fictional country which is a not all too subtle reference to Cuba, with Dani trying to overthrow a seemingly oppressive Government. We also learn that Dani has joined a guerilla group after witnessing a horrible event. Having Dani begin to use guerilla tactics is a strong departure from how we more commonly see female protagonists portrayed. Far Cry has always been a mix of straight up fire fights and stealth tactics.

You are often dropped in the middle of dealing with some sort of guerilla threat in the wild, but Far Cry 6 takes it further and drops Dani into a fight for freedom and liberation against Anton Castillo (played by Breaking Bad and Mandallorian’s Giancarlo Esposito) She isn’t merely fighting against a small group of rebels or a doomsday cult but an entire dictatorship in an urban location. Weapons and crafting will play a huge part in survival and combat in Far Cry 6, which further demonstrates that Dani is not going to be some useless stand-in but instead will have to be smart. She will have to learn and adapt to survive. It’s a much more tense scenario with a lot higher stakes than we have seen before, and if Ubisoft is going to put Dani front and centre as their big female lead then we need to see a very well-rounded, complex character.

“In Far Cry 6 she will be in the thick of things, crafting weapons from spare parts, and using stealth tactics to achieve her objectives.”

In Far Cry 6 she will be in the thick of things, crafting weapons from spare parts, and using stealth tactics to achieve her objectives. This is also the first Far Cry game that will include cutscenes and segments in third person. Rather than being an empty self insert, Ubisoft is now facing the challenge of making a complex and compelling character as their lead, who isn’t the typical gruff white male we so often see. Dani HAS to be something more, and from the footage we have seen so far there is high hopes they might actually pull it off. It’s also important to note Dani isn’t some big chested bombshell with a tiny waist but rather an average, normal person. This tells us the focus is on Dani being a well-rounded human and not just eye candy.

Previous Far Cry games let you have one or two unlockable companions to help you out. These could be snipers, dogs, bears, or flamethrower enthusiasts to name a few. Far Cry 6 will still have a system for getting help, but this time it will entirely be creatures from the animal kingdom. So far we know of a crocodile, a panther, and of course Chorizo the disabled dachshund. While this might be to reflect on Dani’s personality or how the other characters perceive her, it could be worth noting this is one more opportunity to make the focus on the female lead rather than making it seem like she isn’t strong enough to handle it herself.

Far Cry 6 is challenging their own formula in more ways than one. Putting the focus on a female lead who is also a POC is a great first step towards big-budget, AAA representation, but they may also be painting themselves in a corner. Far Cry 6 has a lot of subtle, ambitious ideas that will all reflect on the character, and Dani is going to need to be strong, smart, and resilient to come out of this alive. All the pieces are there to make Dani the new breakout hero for Ubisoft, lets just hope they can deliver.