Mission Impossible 7 Filming Put On Hold Due To COVID-19

Making the film might be the real mission impossible 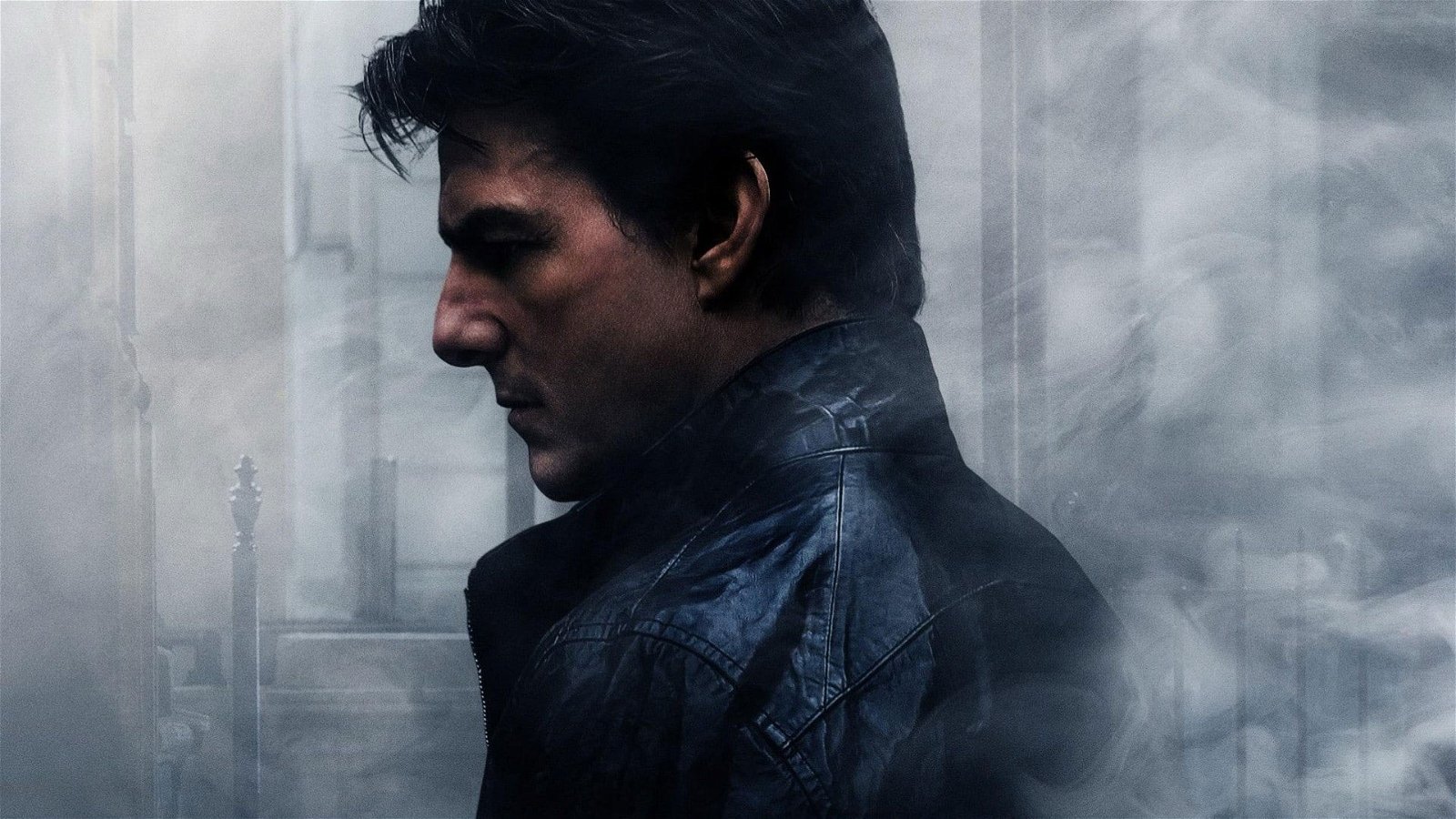 Mission Impossible 7 hits yet another delay as someone on set has tested positive for COVID-19.

The action franchise that is constantly proving the impossible to be possible has once again hit an impossible to avoid delay, as there has been a COVID-19 outbreak on set in what were meant to be the final weeks of filming. The film had begun shooting back in February of 2020, and despite Tom Cruise’s best efforts to keep the set safe and filming moving along, the latest in this blockbuster franchise just can’t seem to catch a break.

When the first lockdown due to COVID-19 came, and the film was originally delayed, it was not at all lost on the films star and producer Tom Cruise that it was vital they start working again as soon and as safely as possible. He’s even recently opened up about how he feels an obligation to the crew “I’ve produced 30 to 40 movies. I am responsible for thousands, if not tens of thousands of jobs.” he said, “all my friends in the industry, people that are in distribution, and my crew were like, ‘What are we going to do? I could lose my house!'”

It was made explicitly clear towards the end of last year how much Cruise understood this responsibility, when he was famously caught giving a few members of the crew the third degree and then some for not following social distancing protocols. Shooting was already five months behind at that point, and now after filming was already put on pause for two weeks at the beginning of this month on June 3, it will still continue to be on hold.

Unfortunately, while the blow to filming will once again be another major stress for Cruise, even worse is that there are rumours speculating that Tom Cruise himself is the cause for the delay, either due to being exposed to someone with COVID-19 or being the one who tested positive. This is of course wild speculation and should be treated as such, though it would be painfully unfortunate if that was the case.