Nier Reincarnation Due Out At The End Of July

It's Nierly a month away 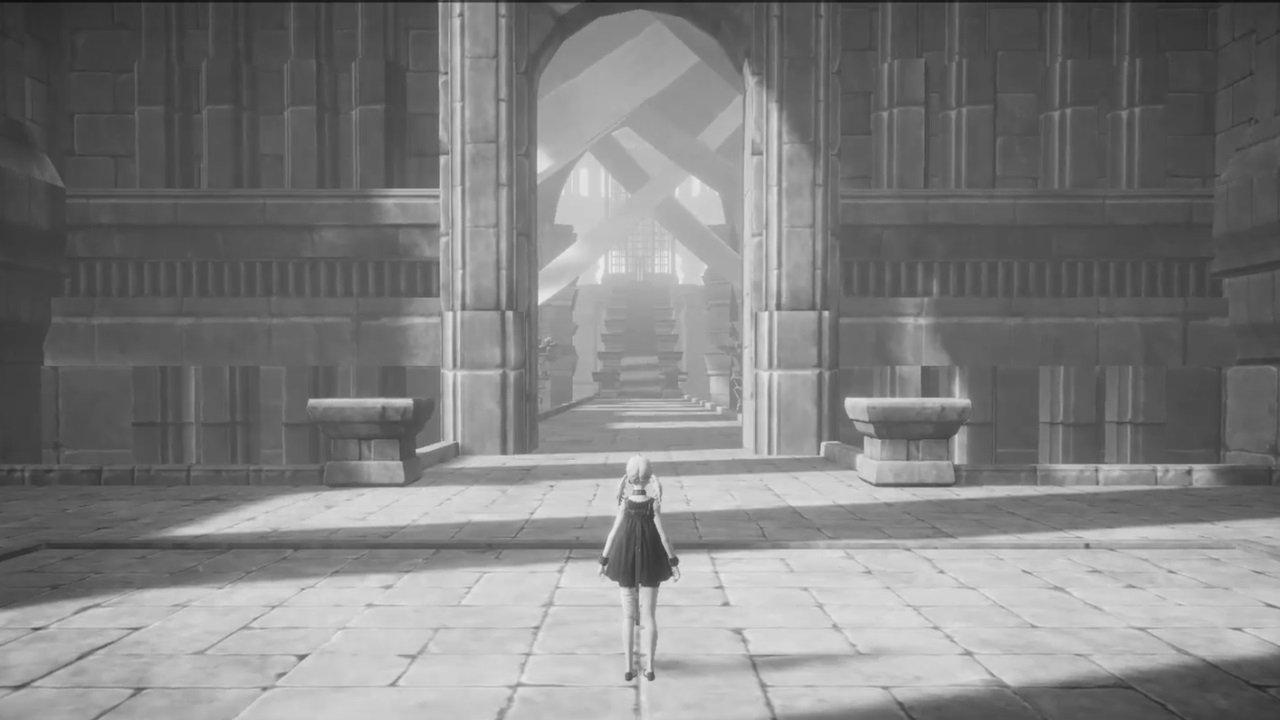 Nier Reincarnation will release on July 28, 2021 for mobile platforms according to a new report from IGN.

Announced earlier this year in April, Nier Reincarnation is a new mobile game set within the Nier franchise that follows the story of a girl who wakes up in a place known as The Cage. She sets off to find a way through The Cage, guided by a creature who calls herself Mama, as she hopes to reclaim what she has lost in this new turn based action RPG.

Square Enix announced the release date through an exclusive report given to website IGN, which also debuted a brand new trailer for the game. The new trailer gives us more info regarding the games story, and a better look at the gameplay and visuals players can expect on July 28. You can watch the new trailer for yourself here:

Nier Automata and the latest title, Nier Replicant ver 1. 22474487139… are both widely popular with the former being regarded as one of the most incredible games ever made with a multi-faceted narrative that has been the big engrossing draw for players. Nier Reincarnation, at least from the looks of the trailer, seems to be following down a similar path with an emphasis on story and expanding the world of Nier. Best of all the game will be a free download, though that does unfortunately mean in-app purchases. There’s been no word on what these will be, or how much they will effect gameplay, though we may just have to wait for the end of July to find out.

Pre-registration for Nier Reincarnation has been open since May 11, and has already surpassed more than 300,000 players pre-registered on both the Google Play and App Store. What’s exciting about this is that it means Square Enix will give every play who pre-registers will start the game with a lump sum of Gems, the game’s currency. For every 100,000 more players that pre-register before release, Square Enix has said they will keep increasing the rewards.