Super Smash Bros. Ultimate Next DLC Character Will Be The Last, Sakurai Reiterates

Sakurai is nearing the finish line 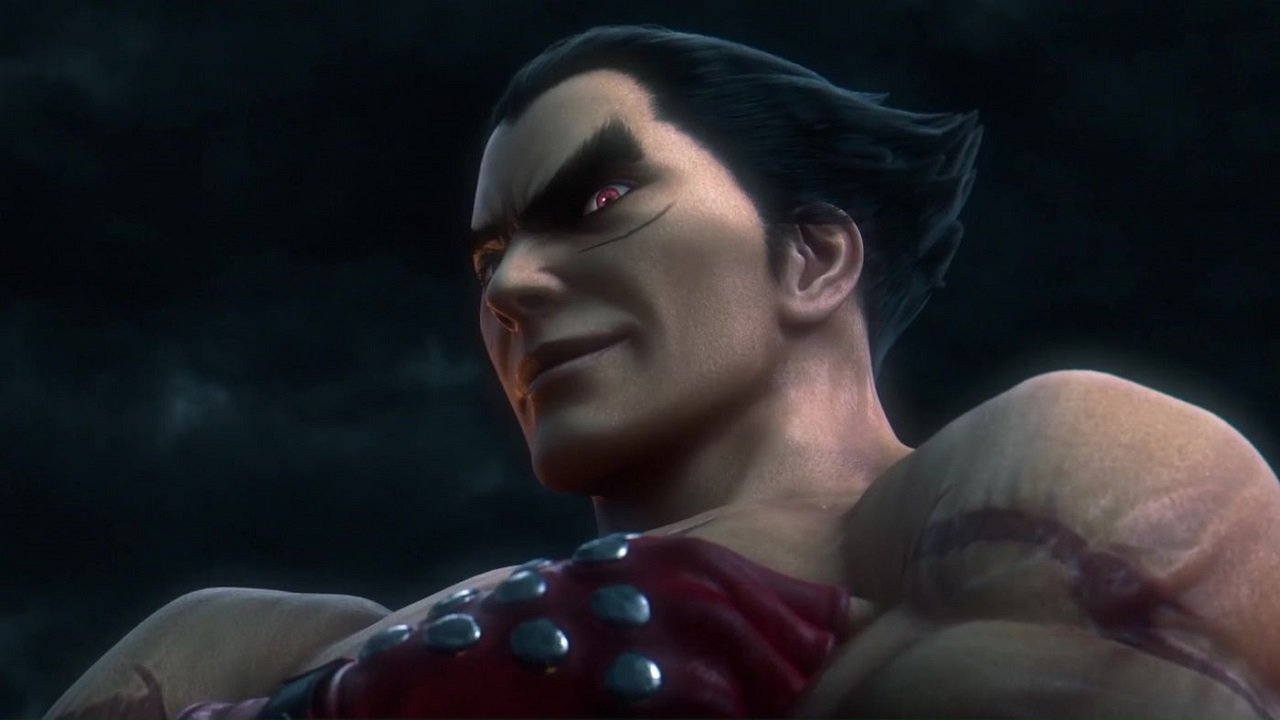 Super Smash Bros. Ultimate is truly the biggest crossover game in the history of the industry, and Nintendo’s continued work on its DLC is now almost done.

Everything good must come to an end, and unfortunately for Super Smash Bros. Ultimate fans, the good that was being excited for new characters, preaching that our own favourite characters be added (I’m still holding out that Master Chief will be in Smash) and seeing how they’ll effect combat is soon to be over. The next and most recently announced character, Kazuya will enter the arena starting tomorrow (June 29, 2021) and afterwards, Masahiro Sakurai has re-stated that he just has one more character to add.

It isn’t news that this current fighters pass was to be the last, and that we would see the final few characters added to the game, rounding it out at a total of 82 playable fighters. It is still just as unfortunate for fans to have heard the words once again from Sakurai during his livestream today which took a deep dive on the functions and mechanics for Kazuya, which you can watch here:

There was also some news regarding amiibos right towards the end of the stream, when Sakurai showed off the sample for a new Min Min amiibo. Min Min was the first new addition for the final fighters pass and was brought over from the ARMS franchise. Nintendo hadn’t given us any word regarding new Smash amiibo’s since December 2020, though collector’s will still have to wait a bit longer to get their hands on one as it is not slated for release until 2022.

Though Sakurai reiterated what fans have been dreading, it is genuinely heartwarming to hear him talk about what his work on this game has meant to him. “Up until now, we’ve created all sorts of fighters and stages. Gathering all of these games, new and old, and compiling them into a single product is a task that has meant a lot to me. Now that I think about it, it’s been close to ten years since Super Smash Bros. for the Wii U and Nintendo 3DS systems was in development. I’ve been working on this for a long time. You could call it my life’s work.”