Includes Every Released Update so far 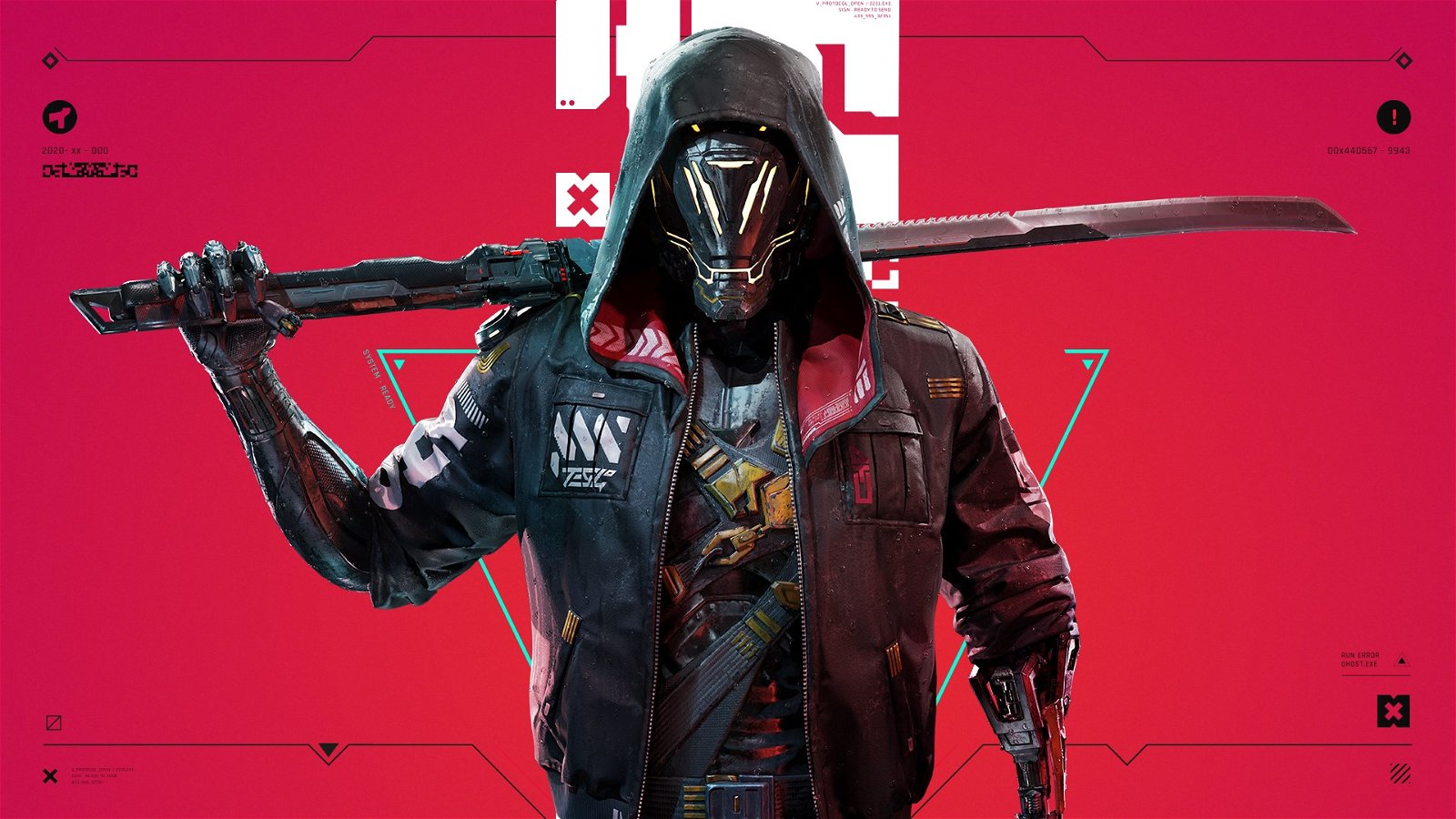 If you’ve been holding out to get your hands on a physical copy of Ghostrunner on Nintendo Switch, your patience has been rewarded as it’s currently available in the US.

That’s right you can put the game cartridge of the game-of-the-year nominated first-person cyberpunk parkour game into your Nintendo Switch. The physical edition of Ghostrunner comes pack with every released update to this point including the time-attack speed-focused Kill Run Mode and Photo Mode.

Like the digital version, physical copy owners will get upcoming free updates for two different types of players like Wave Mode and Assist Mode. If you aren’t familiar, Wave Mode transforms Ghostrunner by introducing roguelike elements in the new mode while Assist Mode modifies gameplay for a more forgiving experience.

In Ghosrunner, play as Jack the Ghostrunner as they ascend humanity’s only remaining city as you search for the truth behind the brutal caste-based system. Experience the game’s first-person cybernetic ninja gameplay as you cut through henchman and bosses with a single katana in your hand. It wouldn’t be a cyber ninja game if you couldn’t do more than that as Jack can run on walls, cross chasms with a grappling hook, and defy death with keen reflexes.

Ghostrunner was originally released 4 days before Halloween last year on October 27th, 2020 on PC (Steam, GOG and Epic Game Store), PS4 and Xbox One. It would later come to the Nintendo Switch and it currently playable on PS5 and Xbox Series X|S through backward compatibility.

A native PS5 and Xbox Series X|S version is slated to release this year on September 28th as both a digital and physical release. Owners of the PS4 and Xbox One versions won’t be left out as they’ll be able to upgrade to the next-gen version for free come September. Fans of the game should look forward to more Ghostrunner content as a sequel is in the works and is coming to PC, PS5 and Xbox Series X|S.